Home Real Housewives of Orange County News RHOC’s Tamra Judge Says Other Real Housewives OGs are Scared of Being Fired After Her Exit, Reveals Who Called Her and Dishes on New Career 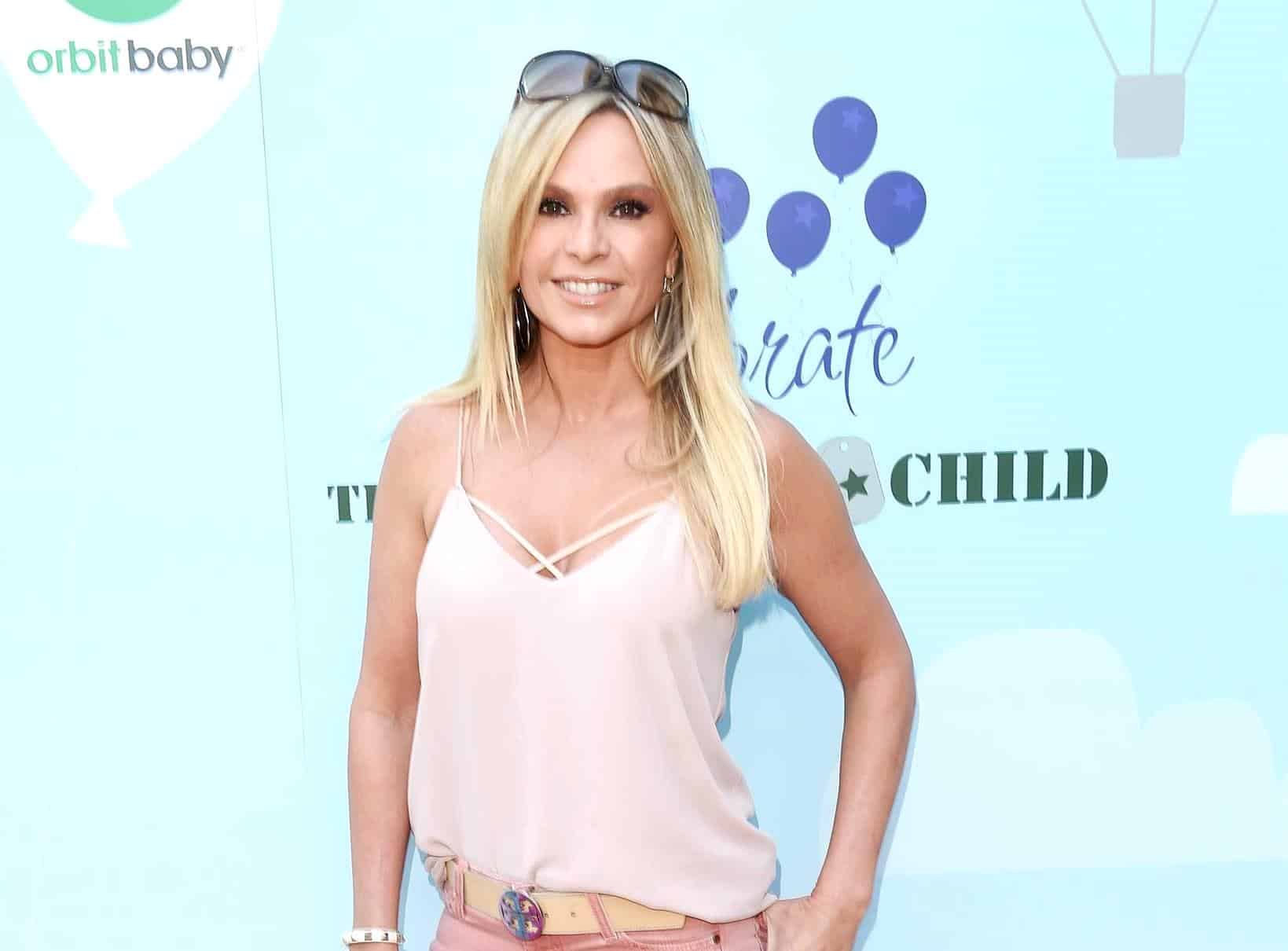 Tamra Judge‘s firing has other cast members of the Real Housewives franchise feeling as though they could be next.

While chatting with Andy Cohen on Instagram Live on Monday night, Tamra, who was booted from her full-time role on The Real Housewives of Orange County ahead of the show’s upcoming 15th season, revealed which OG called her twice after her exit before addressing her potential new career and revealing some surprising news about her marriage to Eddie Judge.

“All of the OGs are shaking in their boots thinking they’re going to get fired, too,” Tamra told Andy. “You know Ramona called me twice. She just was like, ‘I love you. You’re good. Best wishes. I can’t believe this is happening. It’s crazy.’ I’m like, ‘You know what? Twelve years is a long ride.”

Tamra confirmed she would not be included in RHOC season 15 on Saturday, just one day after Vicki Gunvalson announced her own exit. A short time later, it was noted that producers hoped to have Tamra appear in three episodes of the new season to close out her story, but she declined.

Following her departure, Tamra told Andy she was studying real estate “because now I need a new career.”

Although Tamra then said that she would likely not go back to real estate right away, she is planning to renew her license, as she has done every four years since she initially obtained the certification.

“I always do it because I’m always looking for a backup plan,” she explained.

For now, Tamra appears to be focusing on her gym, CUT Fitness, and her line of CBD products.

“Thank God for Vena CBD or I would be sitting in front of Costco with a sign saying, ‘Andy Cohen fired me. I won’t work, just give me money,'” she joked.

Also during her chat with Andy, Tamra confirmed that if it weren’t for RHOC, she would have never met her now-husband.

“I met Eddie when [Simon Barney] and I were separating,” Tamra revealed. “I went to look at [Eddie’s] house possibly to rent it because I needed a place to live. They filmed it season five.”

“He sent me a message on Facebook saying that he would like to get to know me and I wrote him back, ‘I’m married. Leave me alone.’ And then six months later, I saw him again and I was single and we started dating,” she added.