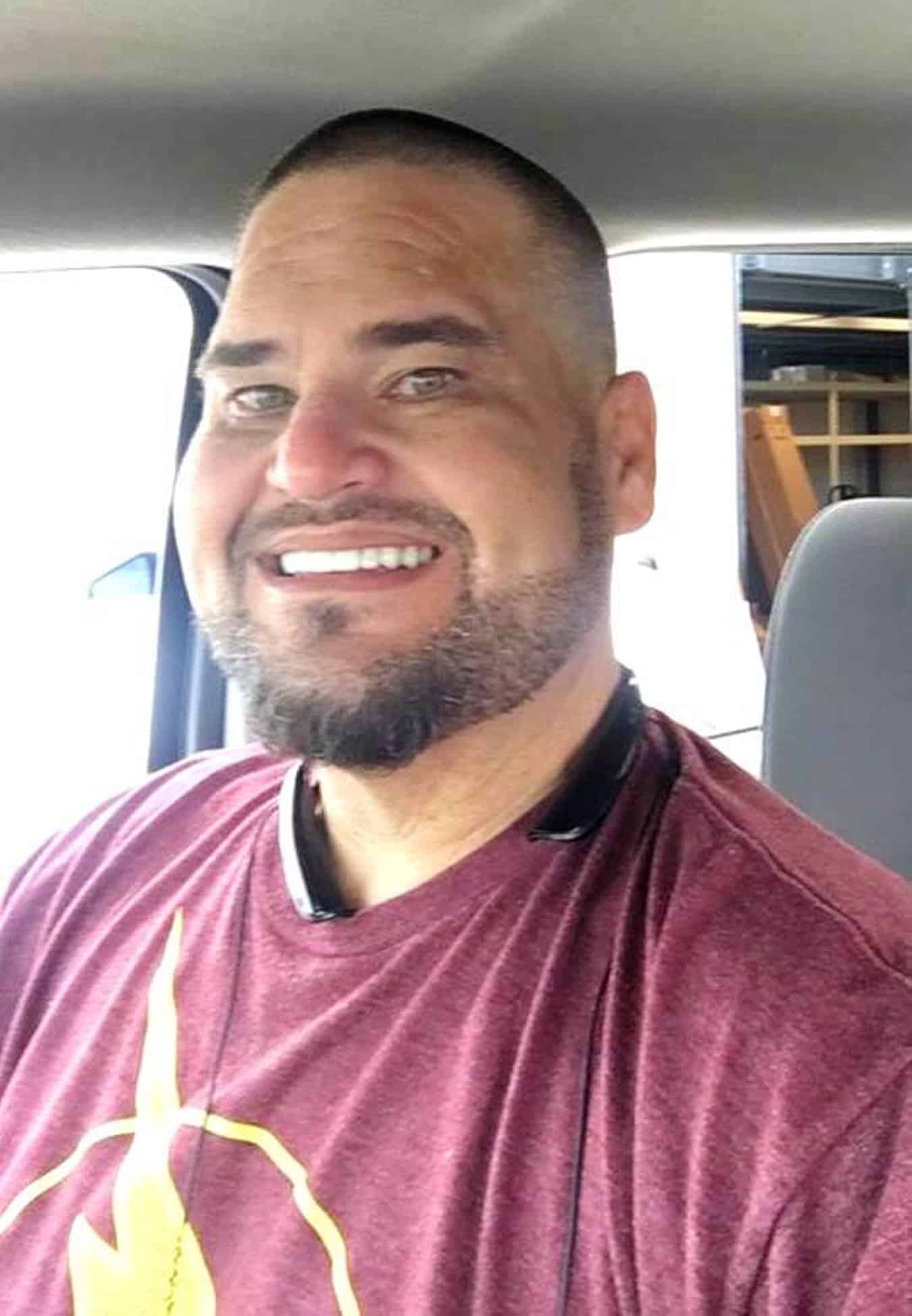 TLC’s My 600-Lb Life is being sued by former participant David Bolton, who appeared on the reality show in 2018 alongside his brother, Benji Bolton.

Court documents obtained by Reality Blurb show a case was filed in Texas earlier this week by Tony Buzbee and the Buzbee Law Firm against the show’s production company, Megalomedia Inc.

In the lawsuit, David took aim at the creators, producers, and others behind the series, claiming they manipulated his family, exploited his relationships, and pushed him to emotional extremes in an effort to boost ratings and put money in their own pockets — at his expense.

“David Bolton was taken advantage of by the producers of a reality show that was focused only on ratings, while neglecting the welfare of those who appeared on the show,” the lawsuit alleges.

During his time on the show, David, who was 35 years old and weighed in at 747 pounds at the time of production, was placed on an extreme weight loss diet by Dr. Younan Nowzaradan, aka Dr. Now, before undergoing gastric bypass surgery after losing 141 pounds on his own.

In his lawsuit, David alleges it was actually Dr. Now’s son, as well as the son’s production company, who allegedly facilitated the lack of care he received while filming his season six episode and neglected his mental health as he attempted to cope with the adjustments needed to his new body. As he pointed out, studies have proven that patients who have undergone bariatric surgery have seen an excess of suicides.

“Despite this literature, and although Defendants were now in their sixth season of the show and thus had extensive experience with many participants such as the Plaintiff, Defendants provided absolutely no mental health assistance,” the case read.

In addition, the lawsuit continued, the producers’ alleged manipulations of David and his family, which were reportedly made in an effort to amp up the drama between them, took a “tremendous psychological toll” on him.

David then accused the show of failing to cover thousands of dollars worth of medical bills.

“Although Defendants had promised to pay for all charges, they did not, forcing Plaintiff to pay and for Plaintiff to be subjected to bill collection efforts, adding to his mental distress,” the case explained.

According to David, producers had knowledge of his depression but neglected to put him through a psychological evaluation after his surgery. They also failed to provide him with other mental health services and did not properly train their employees about the depression and other risks involved in bariatric surgery.

“Defendants’ conduct was extreme and outrageous given their knowledge of the fact that persons undergoing extreme weight loss programs are much more prone to depression and suicide. Defendants knew or had reason to know of facts that created a high degree of risk of harm to the Plaintiff and then deliberately proceeded to act in a conscious disregard of or with indifference to that risk,” the lawsuit stated.

David lost a total of 319 pounds during his time on My 600-Lb Life. He is now suing for over $1 million in damages and requesting a jury trial.

David is being represented by the same law firm that is handling the lawsuit filed by James LB Bonner‘s family against the show. If you recall, LB took his own life in 2018, at the age of 30, following an appearance on the show.