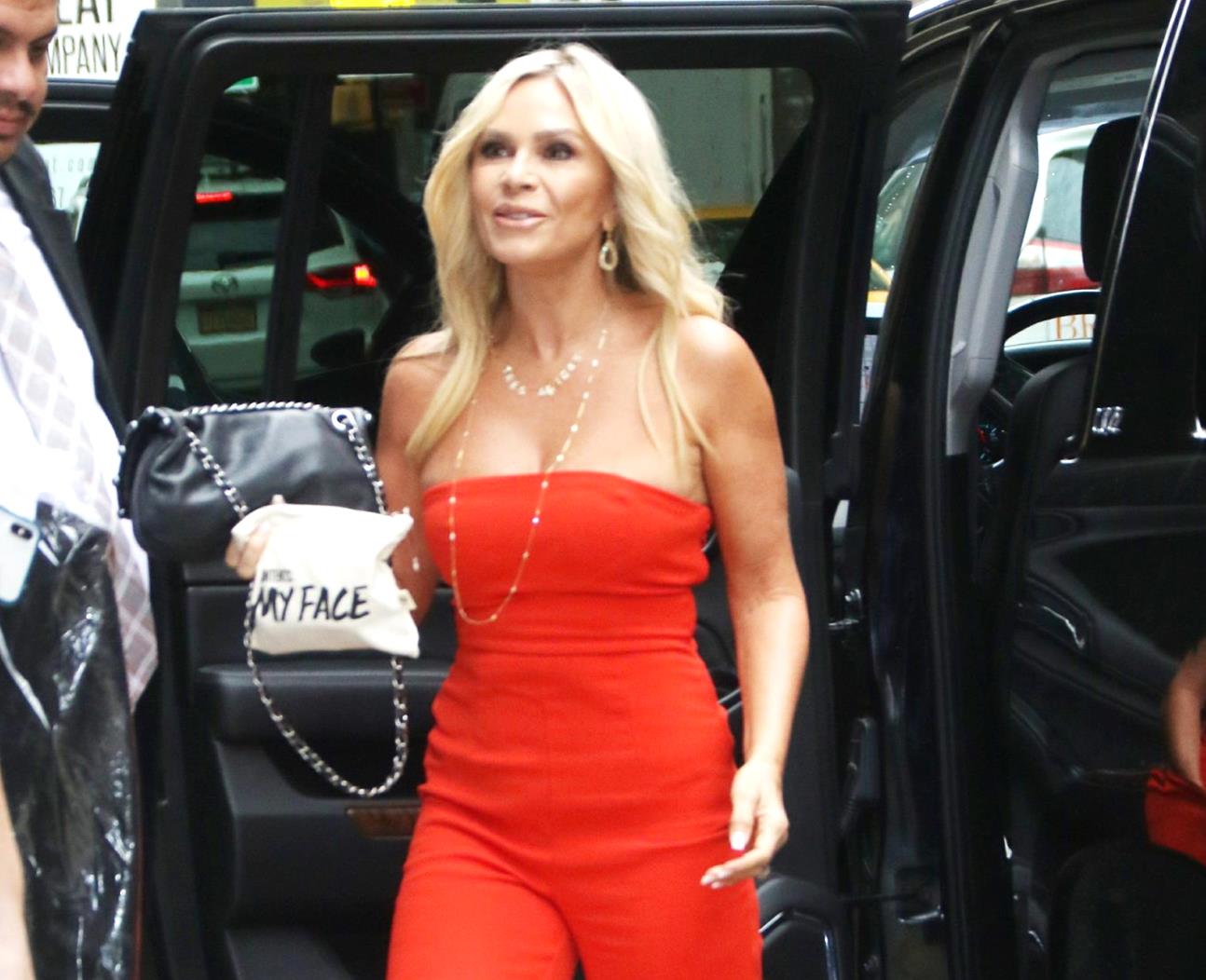 Tamra Judge may return to The Real Housewives of Orange County much sooner than fans might have anticipated.

After announcing her departure from the series last month after receiving a three-episode offer for season 15, a source claims Tamra is back in talks with Bravo in regard to a potential part-time role on the upcoming episodes.

“Tamra is working out a deal that would bring her back for more than three episodes for between $20-25,000 each,” a source revealed to Radar Online on February 25. “She didn’t like just being on three episodes. She was being phased out and she knew it and wanted to control the narrative.”

Tamra, who revealed she made $1.2 million for season 14, confirmed she was leaving the show at the end of January. Shortly thereafter, Andy Cohen revealed he would like to have her back.

“I’m hoping — and this is not lip service — I’m hoping that she will come back in some form either this season or the next couple,” Andy said on his radio show, Andy Cohen Live. “I think she’s someone who I’m always interested in, I always want to check in with her on.”

Since Tamra’s exit, the returning members of the show, including Kelly Dodd, Shannon Beador, Emily Simpson, Gina Kirschenheiter, and Braunwyn Windham-Burke, have reportedly been filming with rumored new cast member Elizabeth Vargas. However, as the insider explained, producers haven’t been thrilled with what they’ve seen from them so far.

“They need her to spice it up,” the source said. “Shannon needs friends and she would be a voice of reason to keep Kelly at bay. So, now she has a bit of leverage and can get more episodes if it works.”

“Tamra and Andy have been in communication non-stop since she announced she wasn’t coming back,” the source added. “He has been lobbying for her to come back.” 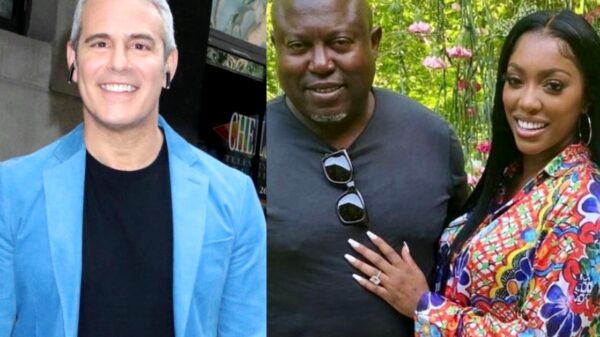