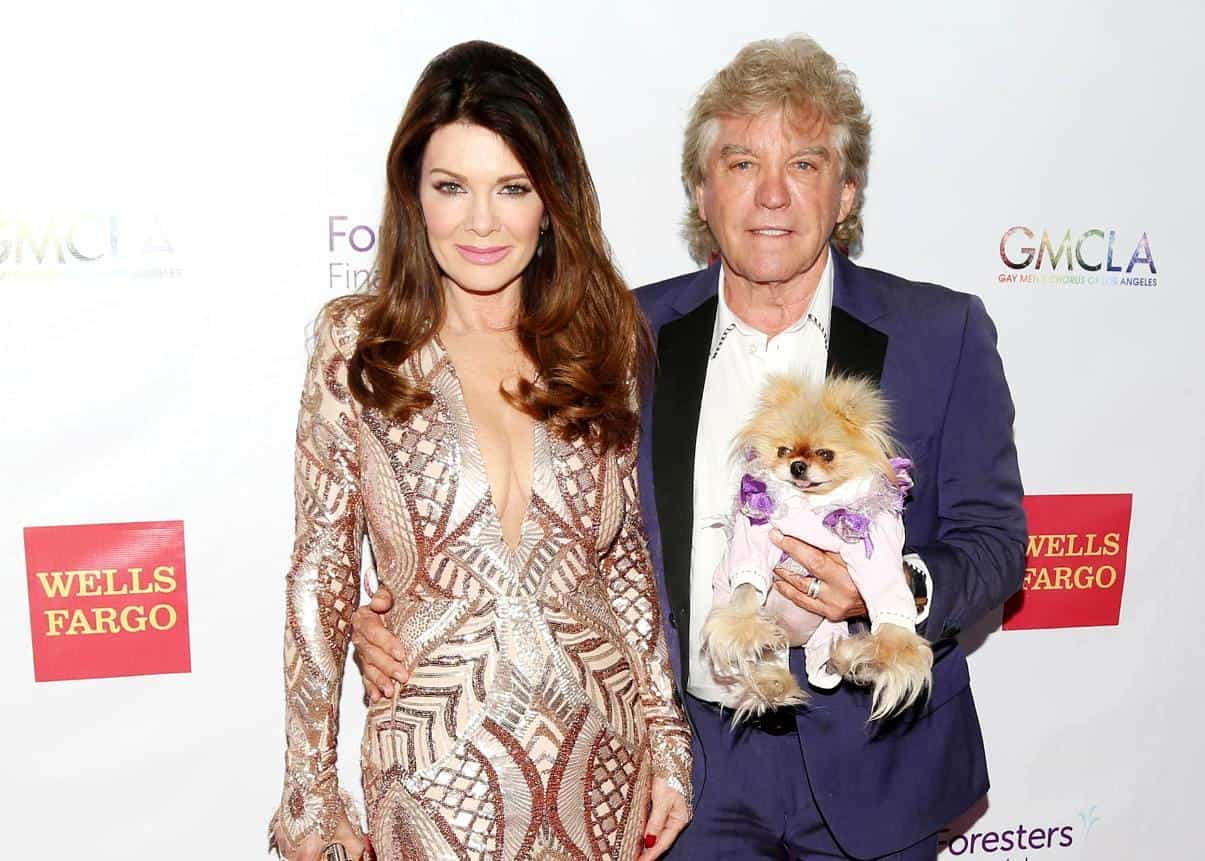 Sources close to Lisa Vanderpump are explaining why she ultimately decided to close her Villa Blanca restaurant and shared plans for her and husband Ken Todd‘s other outposts.

When news of the former Real Housewives of Beverly Hills star’s Villa Blanca restaurant closing hit last week, Lisa then clarified the reasoning for the closure, citing the expiring lease and hiked up rent price for the Beverly Hills space.

“If the landlord had been willing to renegotiate and the lease wasn’t ending, we would have reopened, but unfortunately with Coronavirus, the situation was beyond our control,” she told the DailyMail on July 10.

Now, sources close to the couple are revealing more reasons for Villa Blanca shutting its doors, including the fact that the restaurant had simply not been performing well for a while.

“They held onto it so long because they didn’t want to see it close,” a source shared with Hollywood Life on July 13. “The restaurant hasn’t been doing well for awhile now and their other establishments were doing much better. It’s always been more of a lunch and happy hour spot and never really was packed. The rent for that corner in Beverly Hills is insanely expensive, too.”

Still, this was a painful decision for Lisa and Ken to make.

“Lisa and Ken loved Villa Blanca and were quite attached to it so it was really hard to close for them and it wasn’t an easy decision to make,” the source continued. “It was her baby essentially and she frequented there almost daily.”

Lisa also commented recently about how trying to keep the restaurant alive “didn’t make sense” and how closing was a definite “shame.”

The news of the restaurant’s official closing comes months after its initial shutdown due to the coronavirus pandemic and California’s stay-at-home order.

The decision definitely wasn’t the easiest for the restaurateurs, but it was probably necessary to keep their other ventures afloat. SUR, Pump Lounge, and TomTom are aiming to re-open for business this fall to keep the Vanderpump/Todd empire alive.

“She’s hoping to open up TomTom in August,” the source noted, as the Vanderpump Rules matriarch and her co-owners, Tom Sandoval and Tom Schwartz, are keeping their hopes high moving forward.