Home Real Housewives of New York City News REPORT: Tinsley Mortimer Felt “Tortured” and Used by Scott Kluth for Years Before He Dumped Her as Scott Issues a New Statement, Plus Will RHONY Alum Return to New York After Split?

REPORT: Tinsley Mortimer Felt “Tortured” and Used by Scott Kluth for Years Before He Dumped Her as Scott Issues a New Statement, Plus Will RHONY Alum Return to New York After Split? 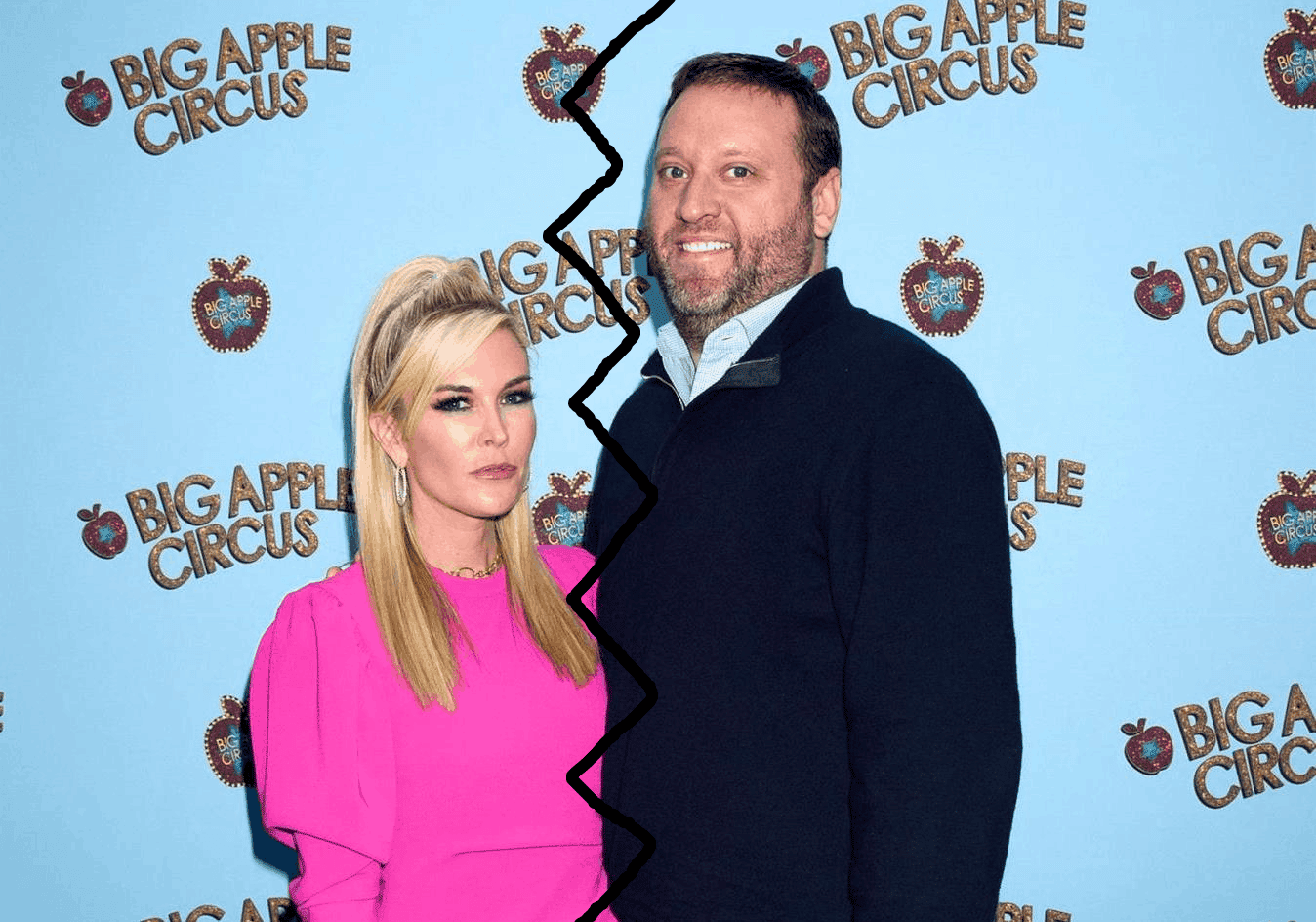 Tinsley Mortimer‘s friends are reportedly outraged after her now-ex-fiance, Scott Kluth, promised to marry her if she quit The Real Housewives of New York City in late 2019, only to suddenly dump her last Friday without reason.

After Scott confirmed their breakup with a statement to PEOPLE on Thursday, a number of sources are speaking out against the 40-year-old Coupon Cabin CEO, claiming he “tortured” and used Tinsley, 45, for years.

Scott proposed to Tinsley in November 2019 after two and a half years of on and off dating, and shortly thereafter, Tinsley announced her exit from RHONY.

“He has a fear of commitment. He never had it in him to follow through with his promise to marry her. And he used her celebrity to promote his coupon company,” the friend continued, adding that while Scott claimed to hate press, he “[ran] to PEOPLE magazine” to share news of their split.

“She didn’t want this,” the source noted. “[Her] head is still spinning.”

As for Tinsley’s potential return to New York, the friend said she’s unsure at the moment. Scott also released a second statement to Page Six.

“It is disappointing that during this emotional time for both of them, Tinsley is mischaracterizing the circumstances of their breakup, which happened months ago,” his spokesperson shared. “As Scott has already said, he wishes nothing but the best for Tinsley and is seeking to recover emotionally and move on.”

Although Scott is insisting that their split was no surprise, a second insider told Us Weekly that Tinsley was “completely blindsided” by the breakup.

“Tinsley feels like she wasted four years of her life on Scott,” the insider revealed, noting that Tinsley “was at a photo shoot” when Scott called off their engagement.

“She feels he took away her fairy tale ending and her chance at having a traditional family,” the source added.

As for a potential reconciliation with Scott, the insider said his latest antics were the final straw.

“Tinsley is done this time,” the source confirmed. “There’s no way she’s going back to Scott.”