REPORT: RHONY Producers Upset With Eboni K. Williams For Blaming Them For Low Ratings, Accused of Sabotaging Show and Allegedly Calling for Ramona Singer to Be Demoted or Fired 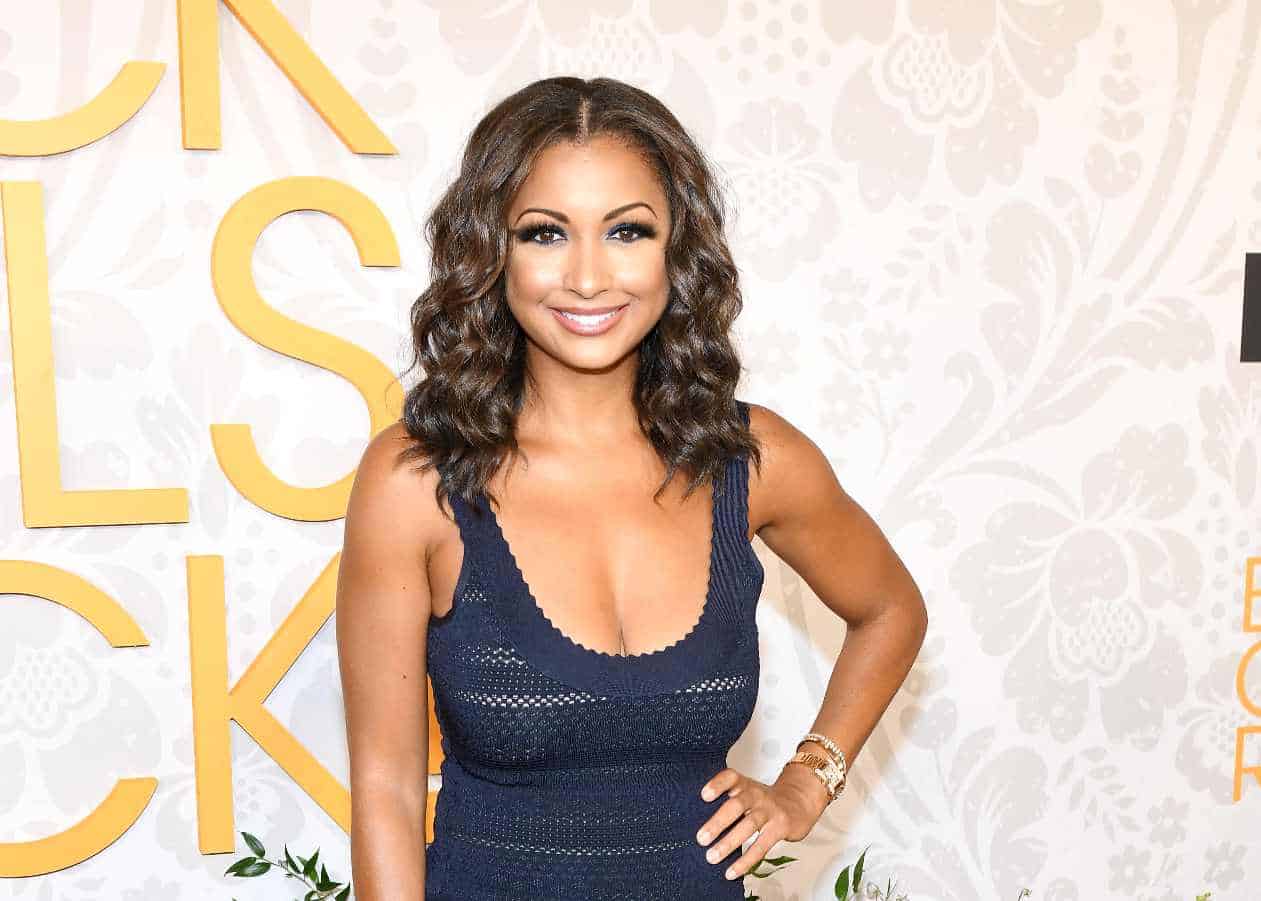 Eboni K. Williams is reportedly under fire behind the scenes at Bravo after shockingly taking aim at the producers of The Real Housewives of New York City and blaming them for the low ratings they’ve received on season 13.

After firing back at claims that she was causing ratings to plummet with her repeated conversations about race by pointing out that it was producers who make the final cuts, three different production sources have expressed shock over Eboni’s blatant diss.

“Blaming production is the worst thing you can possibly do,” one insider told the Daily Mail on July 15. “First it was [Ramona Singer] and [Luann de Lesseps] who Eboni said she had issues with – so what is it Andy Cohen‘s fault now or Lisa Shannon‘s (from Shed, the production company)? Our network and production company take good care of us. They want our show to succeed. Andy takes all of our calls and cares about us and our show.”

According to the source, everyone wants to see Eboni succeed. And, when it came to her being added to the RHONY cast in 2020, the cast and crew were determined to become fast friends with her. Unfortunately, the insider continued, the feeling may not have been mutual.

“It seems like Eboni is on a mission to take the show down. Speaking on the record to slam producers is shocking to me. Shocking,” the source stated, adding that Eboni wants Ramona’s role on RHONY reduced at the very least.

“She wants Ramona demoted, if not fired and now she’s going after production. This is not going to end well. Bring on the very much delayed reunion,” the insider went on.

Amid the drama regarding Eboni’s comments against producers, she took a stand for Crystal Kung-Minkoff, the first Asian cast member of The Real Housewives of Beverly Hills, on Instagram. Some believe she also slammed Bravo in the process.

“These deranged bigots are just mad AF that their days of dominance are coming to an end,” Eboni wrote in her caption after seeing that a social media user had used derogatory terms in a message sent to Crystal.

Also with her post, Eboni included hashtags for “Times Up on White Supremacy” and “Bravo.”

Earlier this month, RHONY scored its lowest-rated episode of all time with just 764,000 viewers.

“All hell is breaking loose behind the scenes at the Real Housewives of New York. While the cameras are down, the drama is continuing,” a separate source explained. “Filming ended with all of the women as friends, but as soon as the show started airing, Eboni K. Williams went to war against her cast mates – particularly Ramona and Luann and the audience is switching off week after week.”