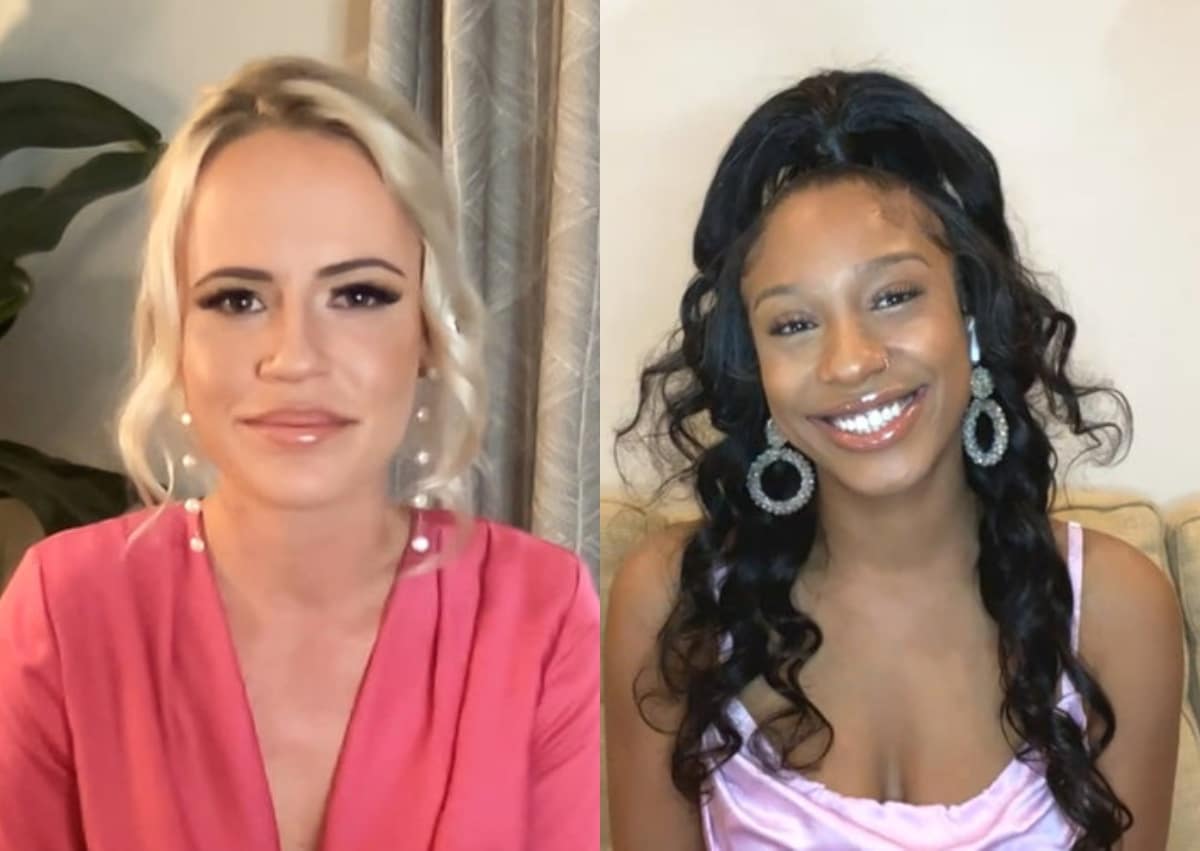 Following the latest episode of Below Deck, Heather Chase is being blasted for using the N-word multiple times during an alcohol-fueled night off the boat with the rest of the crew.

The episode showed Heather and deckhand Rayna Lindsey going back and forth with one another. During the banter, Rayna used the word n****. Heather then responded with the same slur and repeatedly used it again later on the boat. Rayna calmly approached Heather to explain her offense to the chief stew for using the word. Heather said she couldn’t recall saying the word but apologized.

After the episode’s airing, Heather took to her Instagram, posting, “I am sorry for the hurt my ignorance caused Rayna in tonight’s episode.”

“While I apologized to Rayna throughout the season, I cannot express enough how remorseful I am,” she continued. “Over the past nine months since this episode was filmed, I have learned how my words and actions can affect others and I vow to do better in the future.”

However, Heather’s apology is coming up short with Rayna.

She has since slammed the Bravo network, Heather, and the crew on how they have responded to the situation. Rayna took to Instagram for a Q&A with her followers after the episode. She told one fan that Heather should have been fired, but producers stood aside. 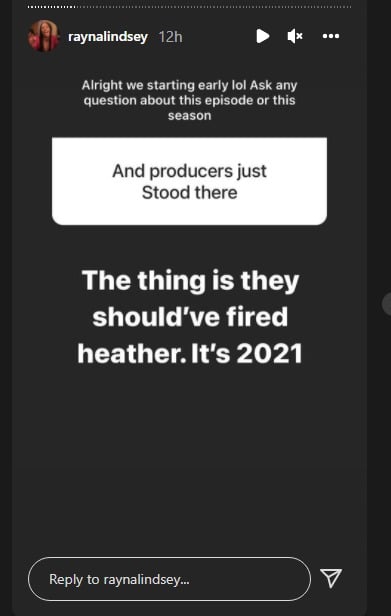 Rayna refers to Heather’s apology as “fake as hell.” After one fan asked her if she forgives Heather, Rayna responded, “I don’t.” She also said that though the two were never really friends she wishes Heather well.

Rayna and fans alike have been targeting Bravo’s silence and supposed hypocrisy on the situation after the episode’s airing. Many viewers are calling out how differently the network is handling the Below Deck situation as opposed to similar occurrences on shows like Vanderpump Rules.

The network fired longtime Vanderpump stars Stassi Schroeder and Kristen Doute for falsely calling the police on a Black cast member during the Black Lives Matter movement. Stars Max Boyens and Brett Caprioni were also fired for resurfaced racist tweets they had written years ago.

So far, there is no word from Bravo on how they are responding to Heather’s remarks.

Below Deck is currently airing Monday nights at 9 p.m. EST on Bravo.