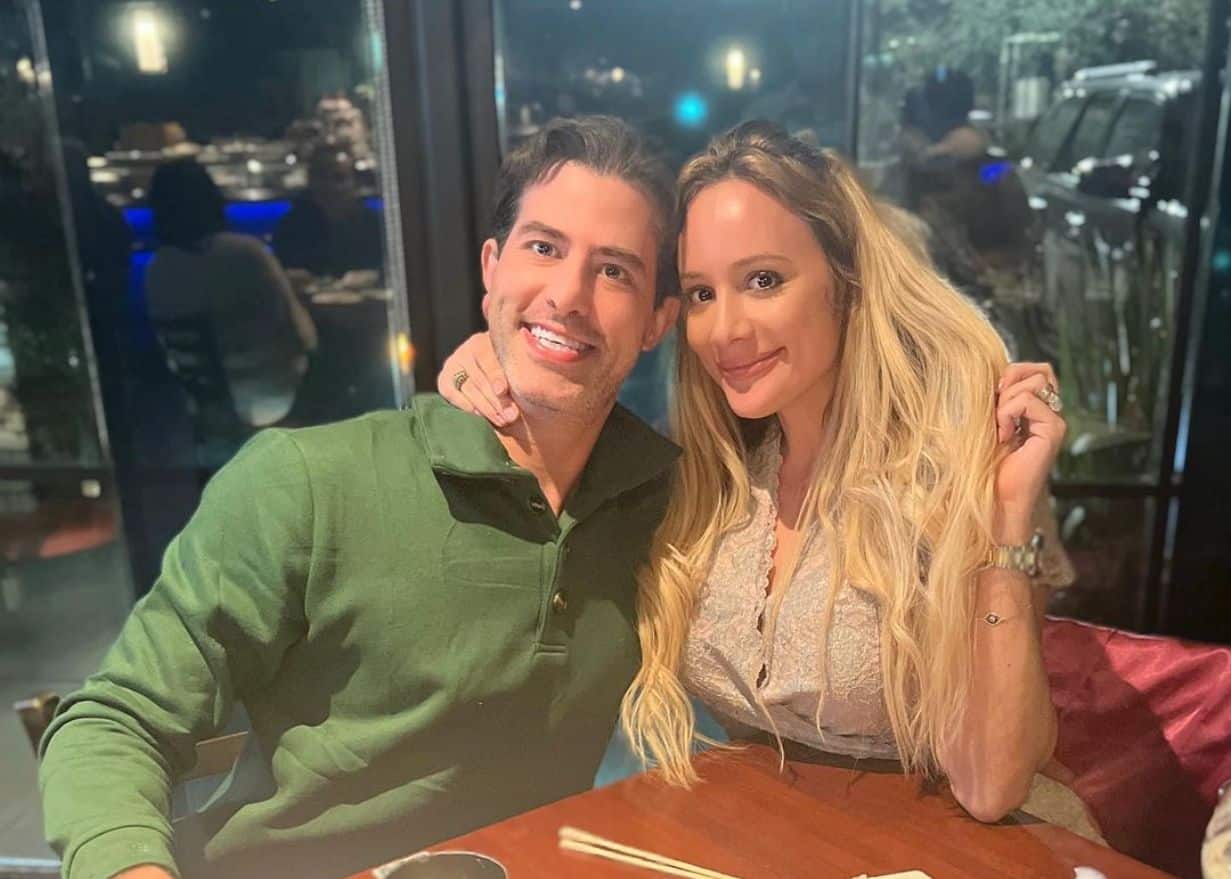 Charles Sanders felt the heat of Below Deck Sailing Yacht fandom, after he criticized aspects of the trip. Though his wife Erica Rose is familiar with reality TV, Charles experienced his maiden voyage.

One layer of the controversy was their low tip. Erica recently revealed that Janelle and Rhett Flatt (fellow guests on the charter) didn’t contribute their share. Because of this disclosure, the Sanders became entrenched in a social media battle – both with the Flatts and Daisy Kelliher (a chief stew who was also critical of the family).

Opening up to Reality Blurb, Charles explained how it felt to be on the highest-rated episode.

“Bittersweet,” he said. “I wanted [the] show to do well, and I had some fun playing it up a bit. I now realize that the drama that ensued related to my actions … brought a great deal of attention to the show and my family. While it makes good TV, I certainly upset a few people.”

What was it like to watch himself back on television? The charter guest answered, “I definitely … dramatized things in hopes I would be entertaining, but in the end I came off like a difficult passenger.”

“I think people reacted negatively to me because I made a bit of a scene which at the time I thought would be funny,” said Charles. “The aftermath has been challenging to say the least and I definitely didn’t mean to offend anyone.”

He then offered an apology to Erica. “There has been some backlash so I really just want to apologize to my beautiful wife who happens to be a ‘real’ reality star,” he shared.

Charles said Erica “has taken the heat [for my scene], and for that, I am sorry because she is the coolest.”

Certain parts of the show took Charles by surprise, like Daisy’s unkind comments in the confessionals. He didn’t know that “Daisy was so antagonistic toward Erica and Cindy [my mother-in-law] until the episode aired. We never experienced any animosity previously. She and Erica were friends and kind to one another. Erica really liked her and tipped her really well last season. She was very nice to me and acted as if she were a friend.”

Charles explained, “I had no idea that after such a fun trip that Daisy would turn around and be so cruel and say things she did about my family. Especially because Erica and her mother are so respectful and fun.”

The attorney had a wonderful time on the yacht, but the fun scenes were likely “edited out.” To Charles, this is “a bit sad, but I know I was probably a little more exciting as a guest that complained a lot,” he said. “I completely get that. It’s a TV show.”

One thing producers didn’t delete was the disappointing tip. On social media, after Erica explained the situation, Janelle and Rhett denied all culpability, and released a different version of events.

When asked why Janelle and Rhett didn’t offer more, Charles expressed, “It’s really odd they didn’t pay their portion. It seems a bit wrong that they did that and placed the blame on others. I hope they realize the crew members are hard workers and deserve a tip.”

Regarding another drama – the Mystery of The Stained White Couch, which took place in the saloon – Charles stated simply, “I don’t know who actually stained the white couch. To me it seemed like an enormous fuss out of nothing. Just have it cleaned.”

Of course, the drama wasn’t all tempests in teacups. During an intense scene on the beach, Rhett made a beeline toward Charles (after Charles and Erica were discussing Janelle). When the episode aired, viewers were at the edge of their seats, unsure what Rhett would do next.

We asked Charles what went through his head in that moment. “When Rhett approached me on the beach I was hoping I didn’t get broken into two pieces in front of the entire world,” he said. Now, Charles admits he can “look back and laugh.”

Will the Sanders return to the Below Deck franchise? Speaking for himself, Charles shared, “I think I’ve completed my stint on Below Deck. It was fun while it lasted and now back to real life.”

“I have to admit,” said the attorney. “I’m not sure reality TV is my forte.”