Andy Cohen and Bravo Face Backlash Over Real Housewives of Dubai Series as They Are Called Out, Plus See the RHODubai Trailer 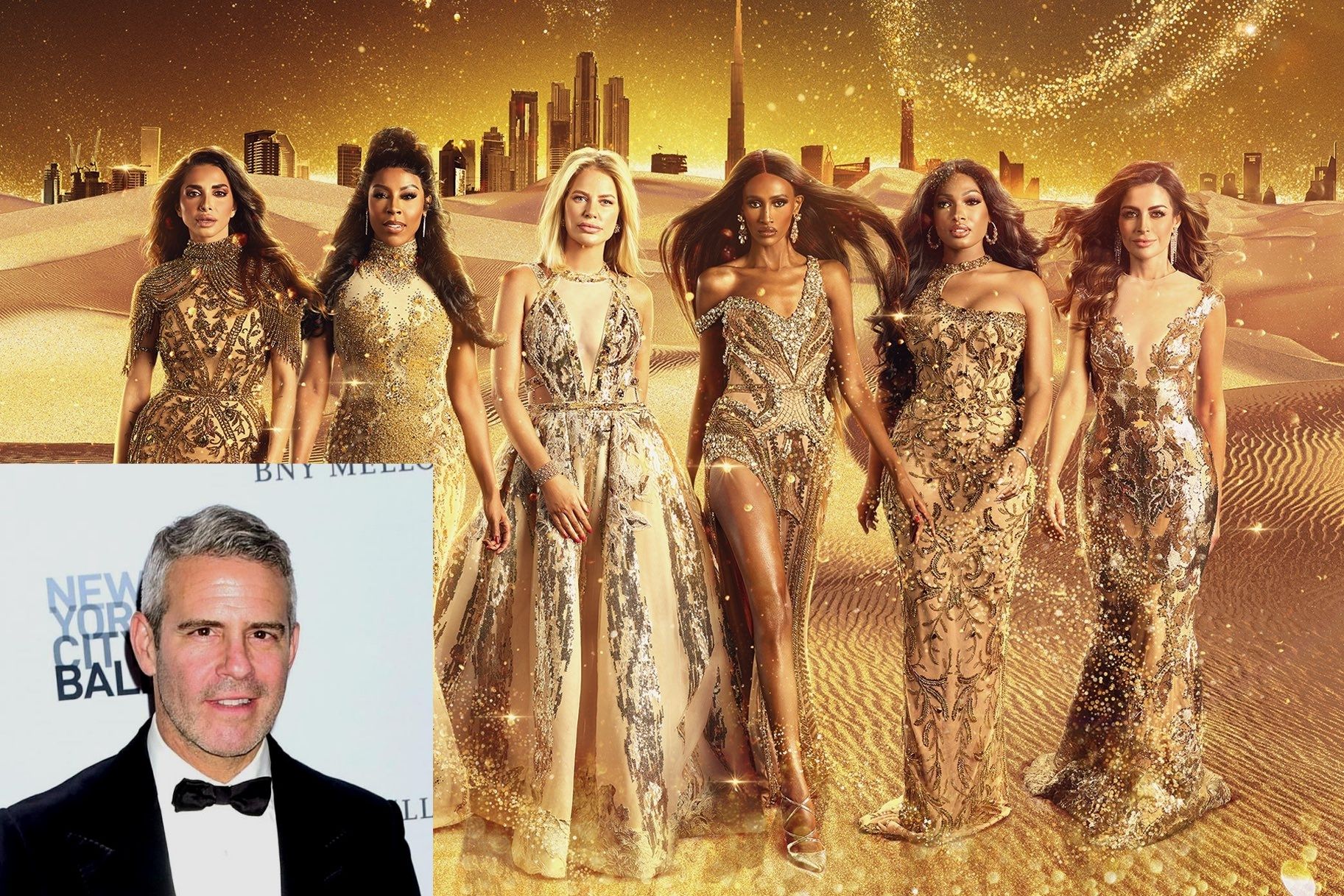 The Real Housewives of Dubai, which is set to air on Wednesday of this week, is already embroiled in controversy.

The season one trailer, posted below, was recently dropped, and many fans of the network are waiting to see the new installment of the franchise, which is set in Dubai, United Arab Emirates.

However, 12 different organizations joined forces and released a statement to Andy Cohen and executives of Truly Original production company and NBCUniversal (Bravo’s parent company). In the statement, they expressed condemnation for the series. They’re asking Bravo to publicly show that they disagree with several practices and laws within Dubai and the United Arab Emirates.

“We are deeply concerned by your decision to produce and launch the latest edition of the Real Housewives series in Dubai,” read the letter. “Dubai is an absolute monarchy that is part of the dictatorship of the United Arab Emirates (UAE). By setting the Real Housewives franchise inside Dubai, you are helping the UAE dictatorship hide its male rulers’ misogyny, legalized homophobia, and mass violence against women.”

If the show continues forward, the organizations want the network to take several steps.

In addition, the organizations want the show to donate a portion of their profits to human rights organizations and to teach the viewers how they can “stand up for women’s rights and LGBTQ equality.”

The letter then detailed multiple examples of human rights violations in the county, which included domestic abuse, kidnapping, and the “criminalization of LGBTQ people.”

The statement went on to say, “As these examples reveal, the dictatorship of the United Arab Emirates and Dubai is a deeply flawed choice for the Real Housewives series… By producing and launching the Real Housewives of Dubai, you risk providing the rulers of the UAE and Dubai with the soft propaganda they need to hide their human rights crimes from the world.”

For the time being, the RHODubai, which features former Ladies of London star Caroline Stanbury and cast members Nina Ali, Chanel Ayan, Caroline Brooks, Dr. Sara Al Madani, and Lesa Milan (who previously starred on BET’s College Hill) is set to premiere on Wednesday, June 1, at 9/8c on Bravo. See the RHODubai trailer below.