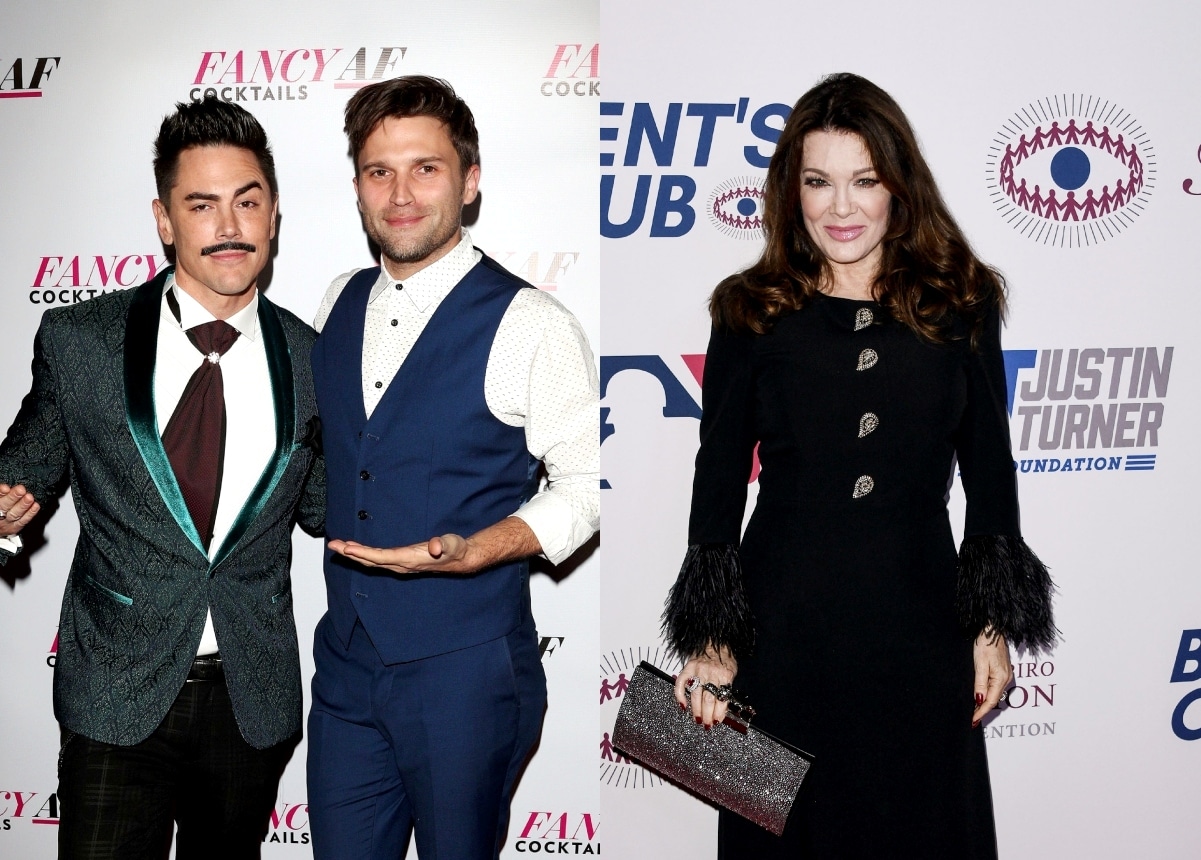 Tom Sandoval and Tom Schwartz are speaking out about their relationships with business partners Lisa Vanderpump and Ken Todd, who helped them get into the restaurant industry by teaming up with the two of them on TomTom Restaurant and Bar in West Hollywood, California.

As they opened their latest venue, Schwartz & Sandy’s, which is located in the Franklin Village area of Los Angeles, the Vanderpump Rules cast members discussed the working relationship they have with the Real Housewives of Beverly Hills alums while also addressing the challenges they faced amid the COVID-19 pandemic.

“[Our relationship] is stronger than ever,” Schwartz told OK! Magazine at BravoCon in October. “I have such a great love and appreciation for Lisa and Ken. Everything they’ve accomplished, what they do for dogs and everything. They’re incredible human beings … I feel like we’re not only business partners, we’re close friends now too.”

As for Schwartz & Sandy’s, Sandoval offered an update on the status of the venue, which opened to the public earlier this month.

“The place looks great, and I’m really excited about the cocktails,” he said. “The menu is finally coming together after we’ve had to rework it a few times.”

In addition to some back and forth in regard to the menu of Schwartz & Sandy’s, Sandoval also shared that it was hard for him and Schwartz to find people to staff the location following the pandemic.

“It’s tough now, coming out of the pandemic, and so surprising,” Sandoval explained. “It’s a thing you didn’t know that you didn’t know — and that was how hard it is to get together a back-of-the-house staff. It’s been really hard and honestly really slowed us up in the process.”

Luckily, the ball is rolling now, and Schwartz couldn’t be more excited about the progress they’ve made.

“Just seeing the sign light up for the first time, that was awesome,” Schwartz said. “After all the hard work we put into that place, all the money. It’s a total vibe there.”