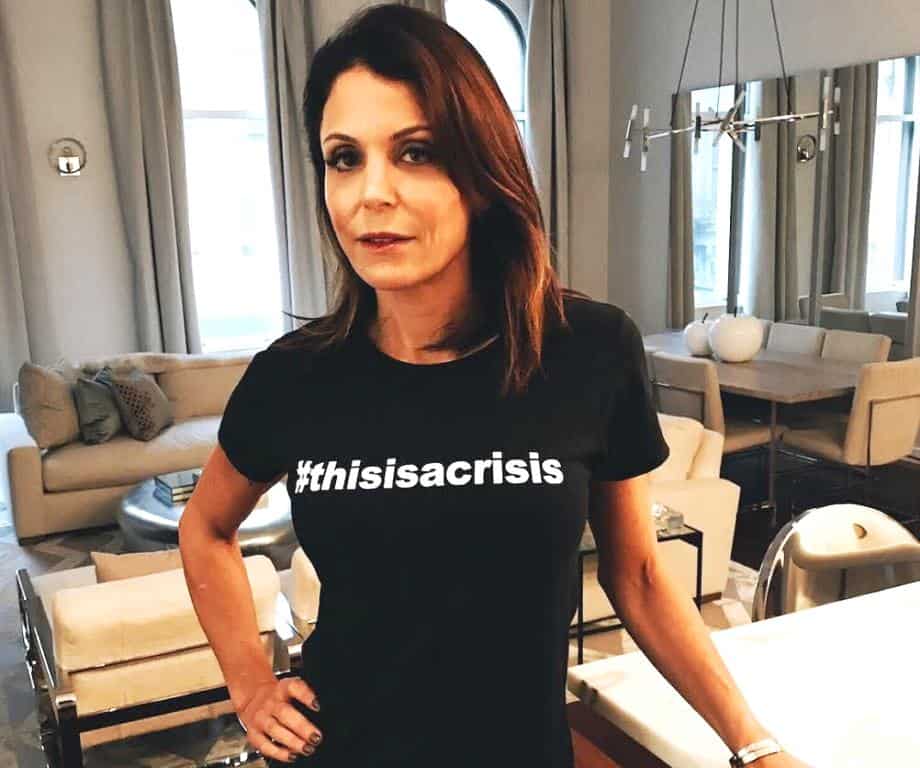 Just weeks after Bethenny Frankel shared that she was being tested for skin cancer after she found a growth on her face, the reality star is revealing she has been diagnosed with skin cancer after the test results revealed the growth was basal cell carcinoma.

The 46-yr-old Real Housewives of New York star is now set to undergo surgery to remove the skin cancer.

“I had a growth on my face that was enlarging. I guessed it to be a basal cell carcinoma and had it lanced and removed,” Bethenny tells PEOPLE. “The doctor confirmed it is indeed basal cell carcinoma, a form of skin cancer, and says while it is cancer, I am lucky to have it removed — so it won’t affect my overall health.”

Part of the reason Bethenny is being open about her experience is to encourage others to take all the right precautions when it comes to their skin.

“I am extremely lucky to have caught it in time, and it just goes to show you have to know your body and be very aware of any changes. This was a sharp reminder why it is so important that I religiously wear large hats to cover my face and reapply sunscreen,” states Bethenny. “Always make sure to rub in spray-on sunscreen on your kids — spraying it on by itself doesn’t cover them enough. Apply it thoroughly every two hours and check the expiration dates as sunscreen does expire; and sit in the shade whenever possible.”

Bethenny adds some final words of wisdom, “I love to swim in the ocean and go to the beach, but this is a reminder that the sun is not your friend.”