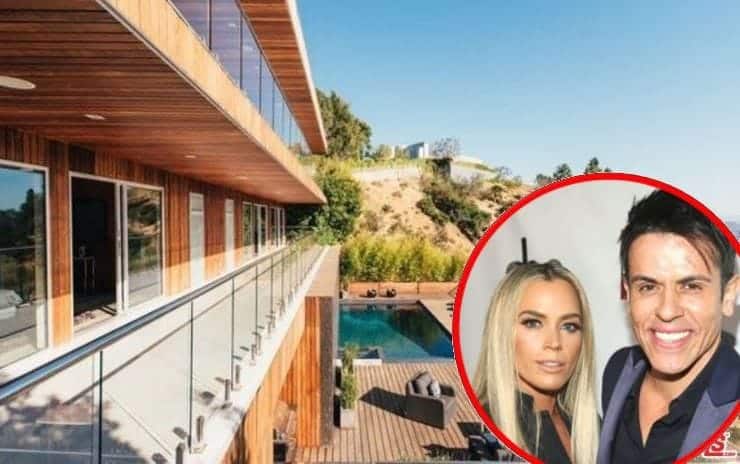 She might be new on the Real Housewives of Beverly Hills but living a fabulous lifestyle isn’t new to Teddi Jo Mellencamp!

The RHOBH newbie and her husband Edwin Arroyave just bought a beautiful new home for $4 million, and we have the stunning photos for you below.

Jo, whose dad is the famous John Mellencamp, paid $4.07 million for the 5 bedroom, 6 bathroom home located in the Hollywood Hills area of Los Angeles… not too far from the $8 million home her castmate Kyle Richards recently purchased.

Teddi did get a great deal on the home as it was originally listed for $5.495 million when it first went on the market. In fact the previous owner, Hollywood producer Megan Ellison, paid $5.25 million for the home in 2015.

When it comes to features, the modern 5240-square-foot home boasts panoramic city to ocean views with rooms that open to large decks. The house was built with beautiful materials including automatic sliding Fleetwood doors and dual zoned heating and cooling systems. It also offers a security system, gym, office, and a breathtaking pool.

Trulia reports that Teddi also recently sold her previous home in Woodland Hills for $1.39 million. She made a nice profit off that as her hubby Edwin purchased it back in 2004 for $899,000.

More Photos of Teddi’s New Home are Below! 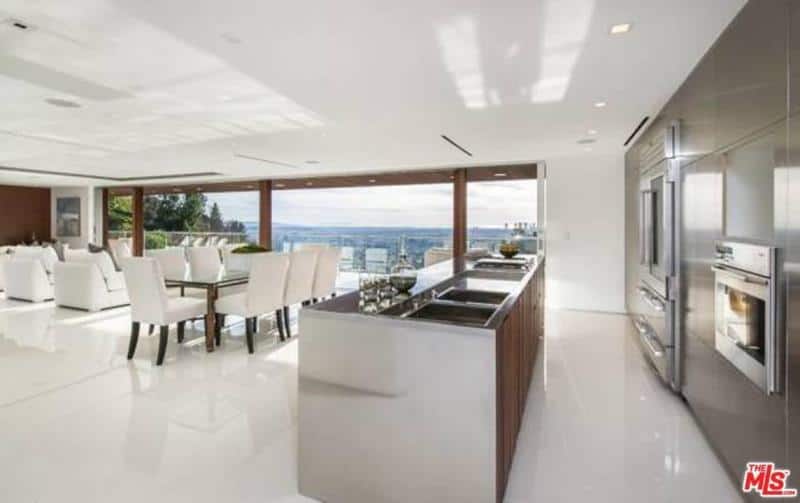 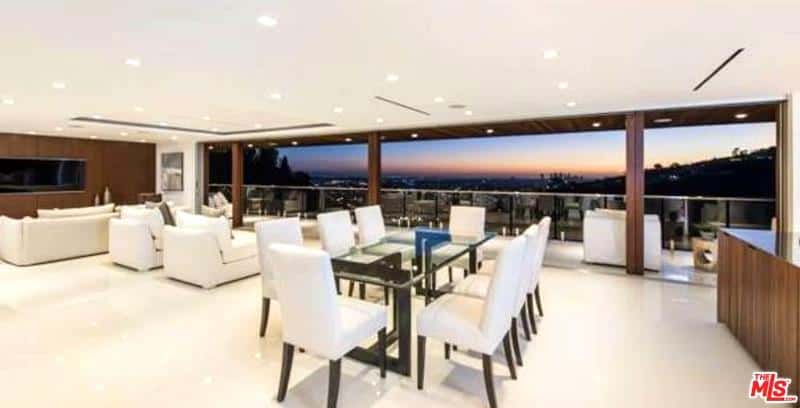 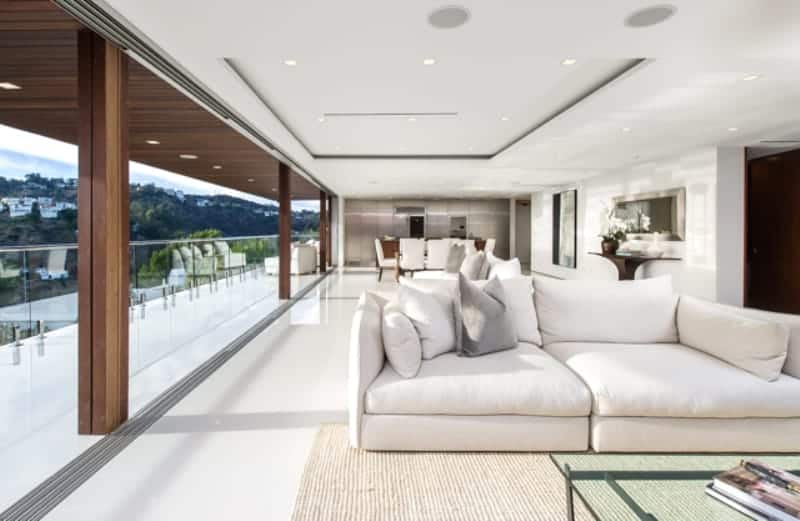 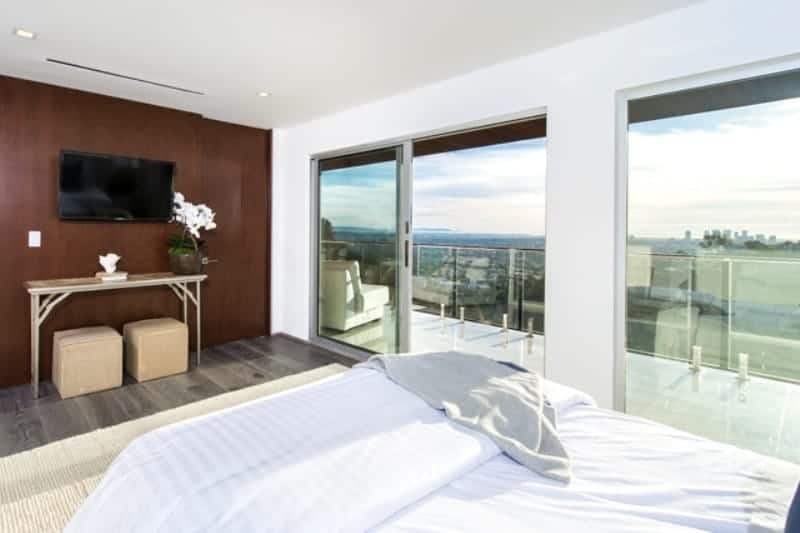 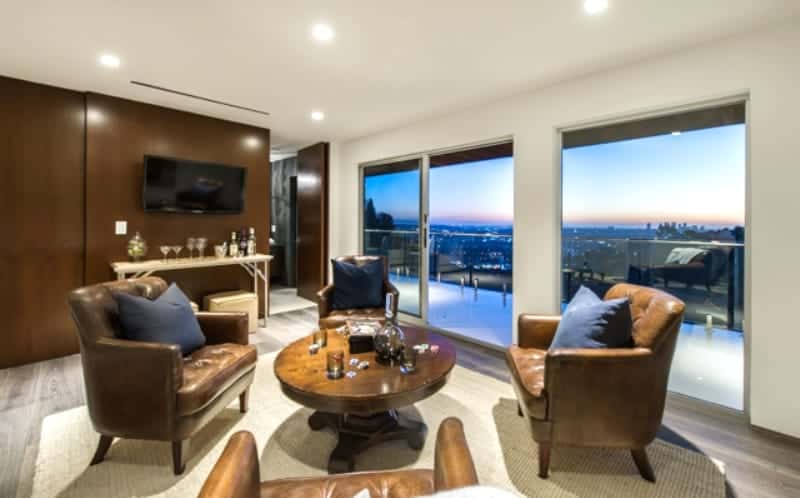 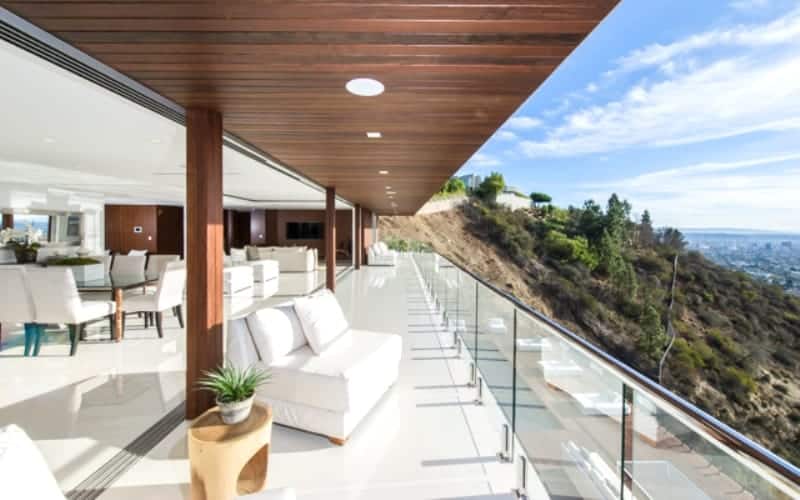 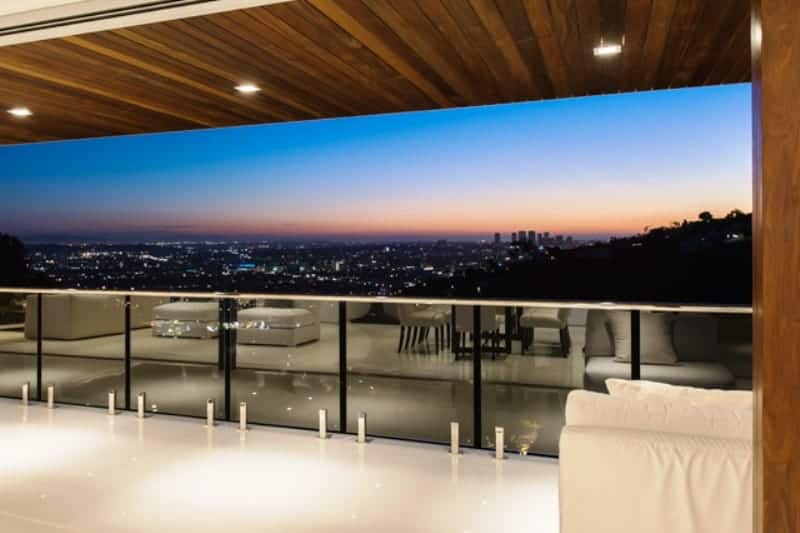 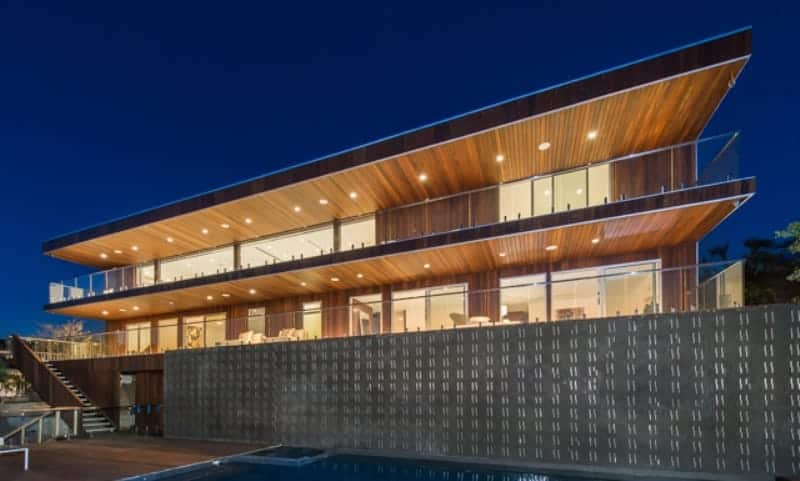 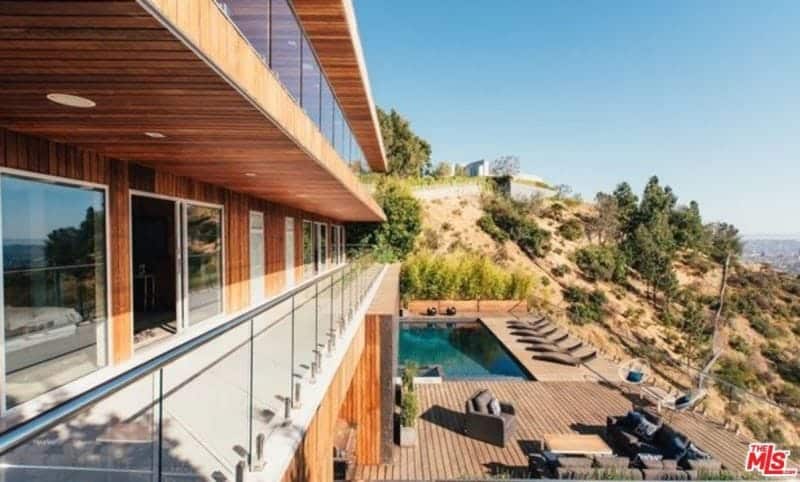 TELL US – ARE YOU A FAN OF TEDDI’S NEW HOME?