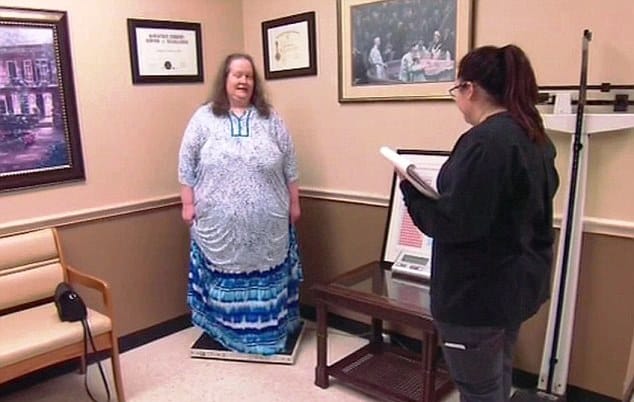 Tamy Lyn Murrell appeared on the latest episode of My 600 Lb Life tipping the scales at 591 pounds.

The 45-yr-old opened up about her past, revealing that a lonely and sad childhood led to her obesity.

When Tamy was 8-yrs-old, she lost her father to a heart attack and her mother went into a deep depression following his death. This led to Tamy’s unhealthy relationship with food as she essentially had to raise herself.

Due to her excessive weight, Tamy also had to deal with her stomach hanging low which she described as being painful. A tearful Tamy revealed she felt like she was no longer living life, and was just simply existing.

She was able to make the move to Houston to see Dr. Now for weight loss surgery on the TLC show. Throughout her episode, she continued to make progress despite going through some hardships in her marriage when it came to dealing with her husband’s infidelities.

Dr. Younan Nowzaradan however held off on approving her for weight loss surgery as he insisted she get some help for her emotional issues after she revealed to him her husband James had cheated on her and fallen in love with another woman. She did acknowledge that she and James were essentially living in a loveless marriage and only staying together for the sake of their son Zachary.

Tamy continued to make progress, losing weight on her own, and was ultimately approved for her gastric sleeve surgery.

By the end of the episode she had lost an incredible 246 pounds! We found Tamy’s Facebook and below is a recent photo of her shared right after her episode aired! 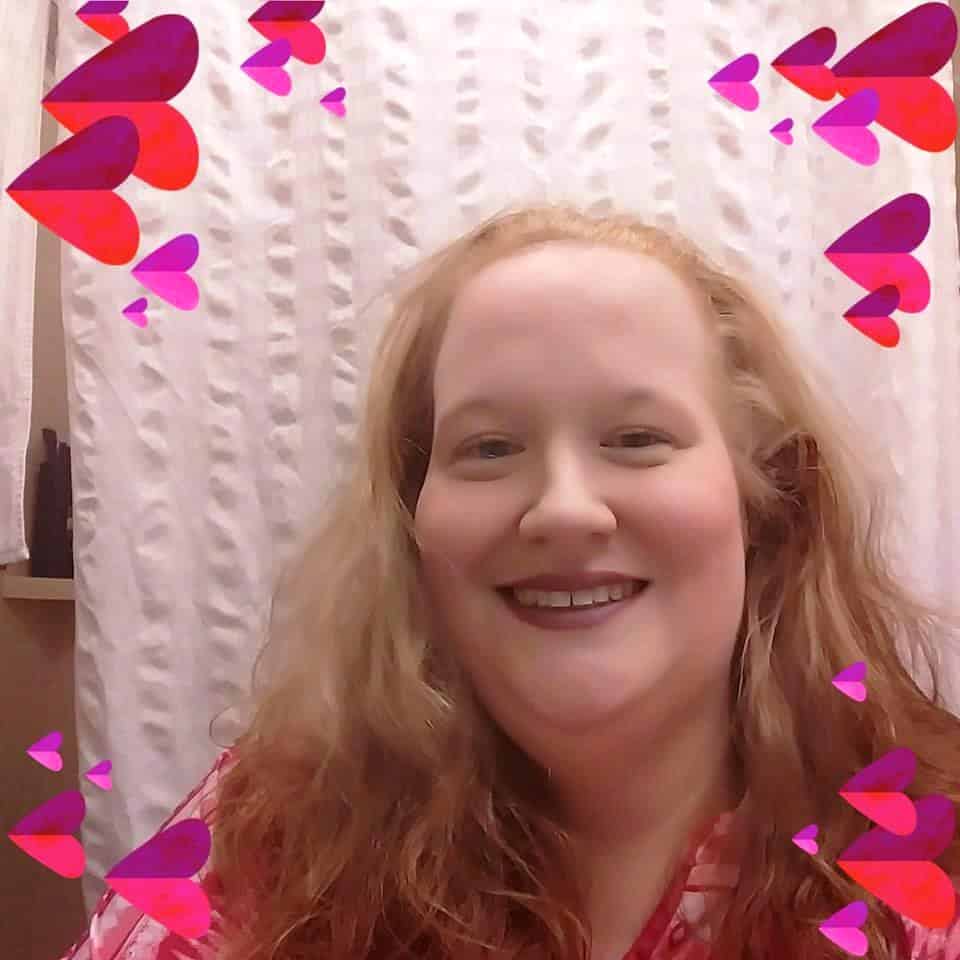 UPDATE – Tamy  shared a new photo of her weight loss journey on her personal Facebook page. Below is a picture of Tamy from July 24. 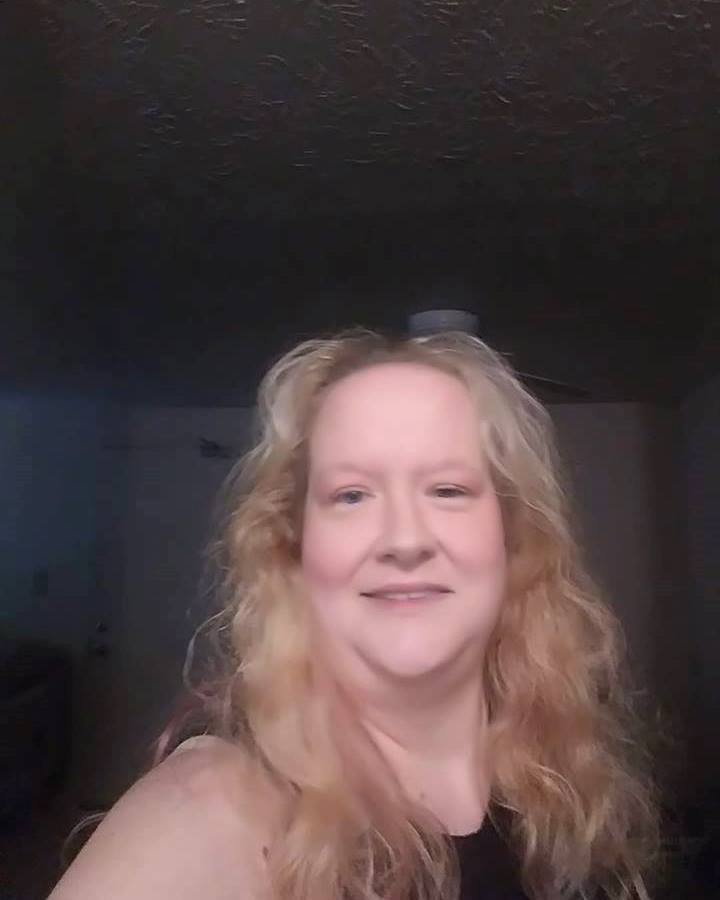 Below are before and after photos courtesy of TLC showing her amazing weight loss! She ended the show weighing 345 pounds! The next step for her now is losing more weight to get the excess skin removed from her stomach. 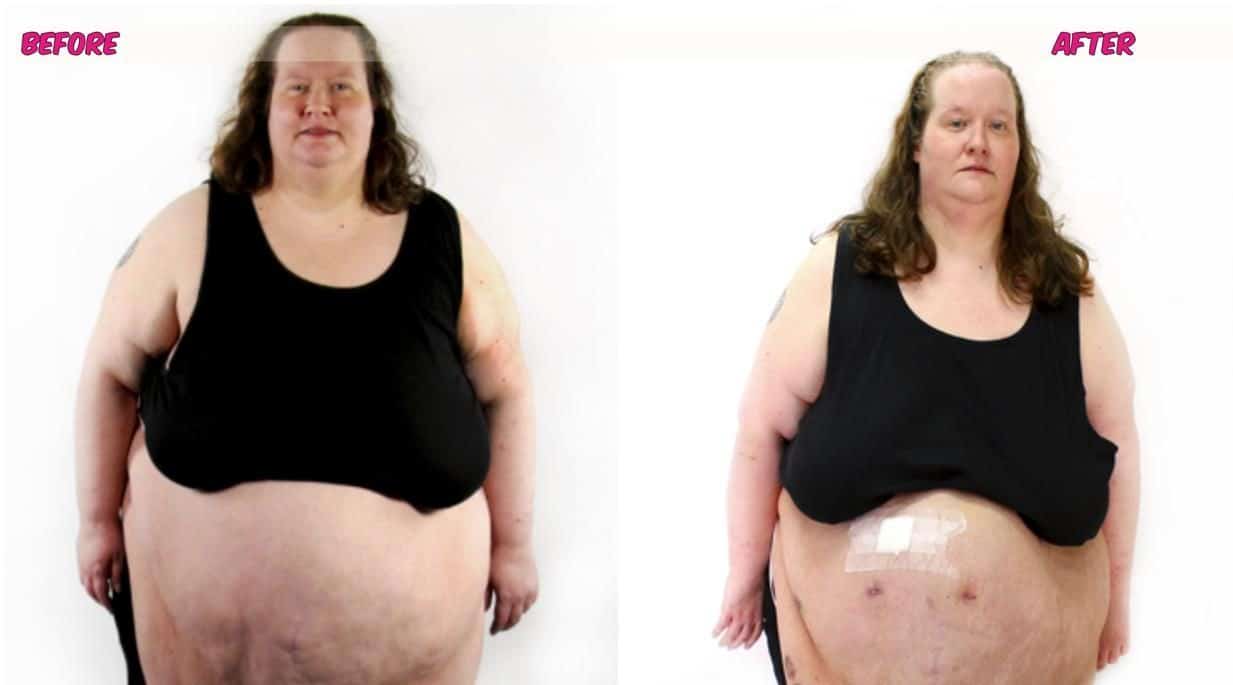 Tamy did thank her family in a Facebook post from this week for helping her through the whole weight loss process. She wrote, “I want to thank all my family that have said such supported things and wanted to let you all know nothing that others say bothers me. Love you all.”

Good luck to Tamy as she continues on with her weight loss journey!