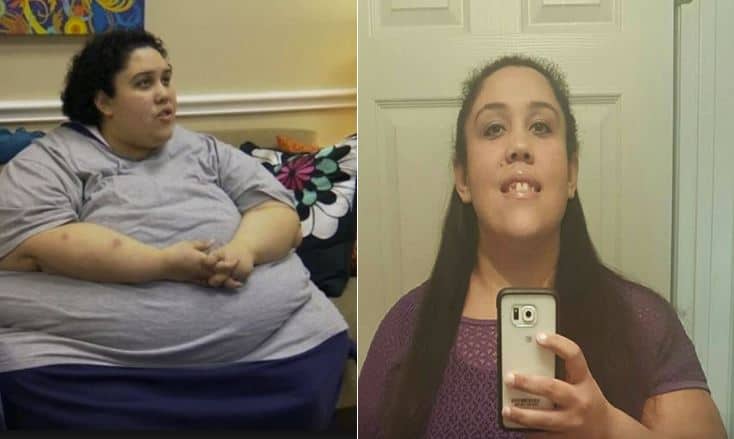 Two years ago, Bettie Jo Elmore appeared on My 600 Lb Life weighing over 650 pounds. Bettie Jo and her hubby, Josh Elmore relocated to Houston to be close to Dr Nowzaradan, a bariatric surgeon who performed her gastric bypass surgery.

Their journey wasn’t without any struggles as Bettie Jo found out she was pregnant during her weight loss program. During the pregnancy, doctors noticed a large bone mass on her spine and there was a possibility the mass could render her paralyzed if she wasn’t cautious. Unfortunately, they couldn’t treat or remove the mass until she delivered the baby. She made several hospital trips due to complications arising from the mass and while it affected her weight loss progress, her ultimate priority was the safety of her unborn child.

Ultimately, Bettie Jo gave birth to a healthy baby boy, Preston Elmore on Aug. 10, 2016 weighing 5 pounds 7 oz. After the baby was born, the family moved into a new place of their own. Things got a little tense for Bettie Jo and her husband as they had to adjust to being new parents while dealing with her health issues. According to Bettie Jo, the mass was cancerous, but despite the cancer diagnosis – she contacted Dr. Now to get back on track with her weight loss journey.

During her session with Dr. Now, he indicated that the mass wasn’t cancerous and the mass was more congenital (after discussing it with her doctors).  He referred Bettie Jo to a therapist where she revealed she was suffering from depression. Following therapy, she seemed to do and feel much better.

As of how Bettie Jo is doing, below is one of the more recent photos we could find of her taken last April and shared on her Facebook page. 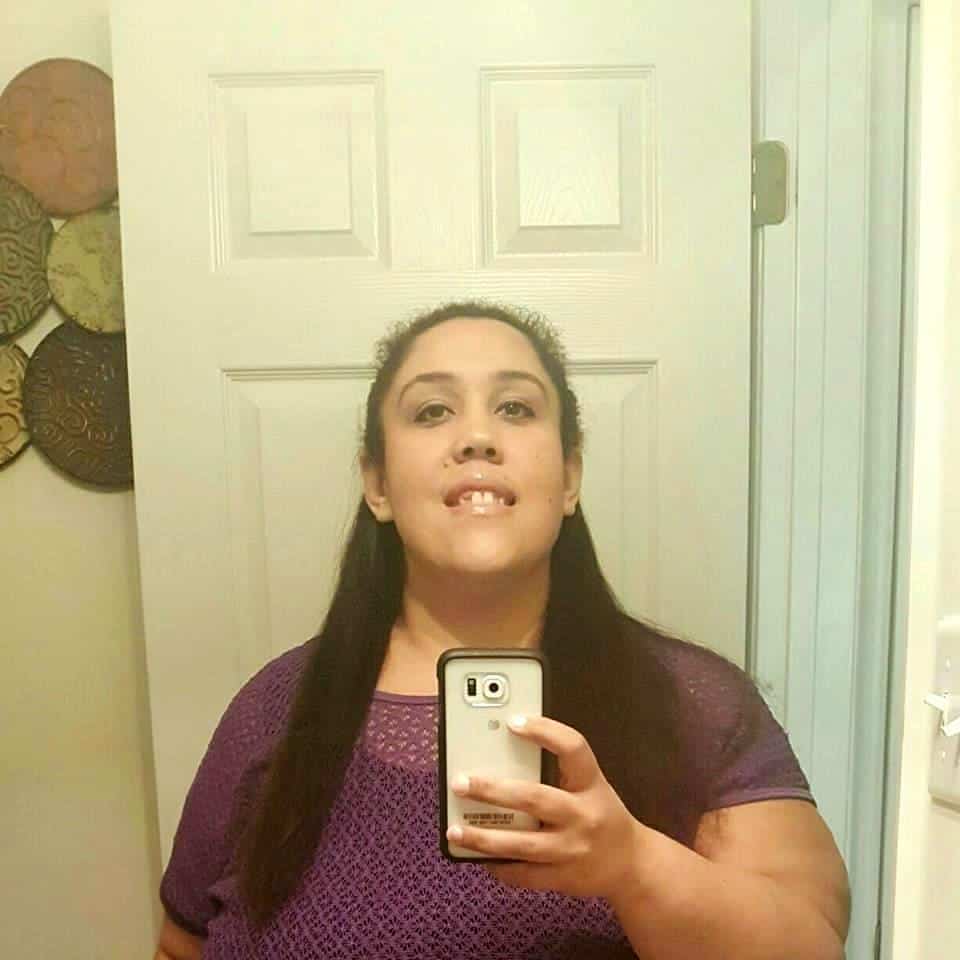 So are Josh and Bettie Jo still together? Yes! They are still together, growing and enjoying being parents to their little boy. Last  month, she posted the below photo of herself and Josh with the caption, “Me n Joshy last night at dinner!” 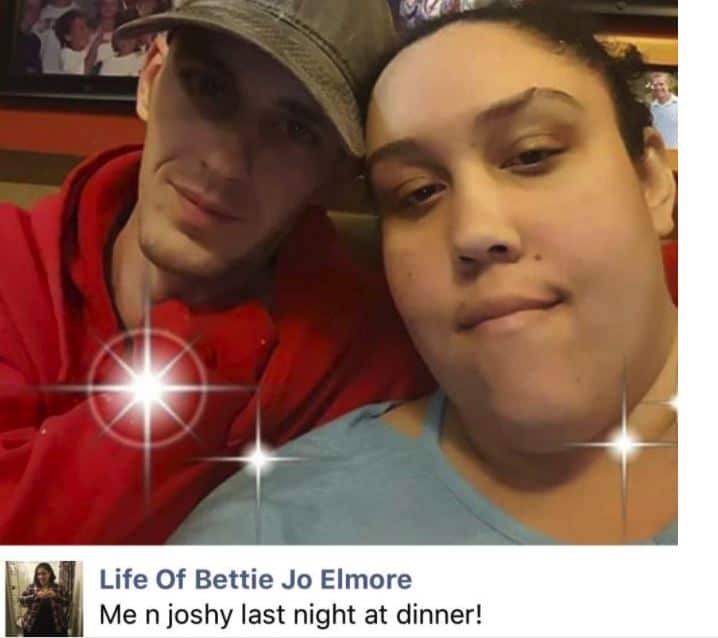 Since surgery, Bettie Jo has lost about 250 pounds and is now working towards skin removal surgery. We wish her the best as she continues with her weight loss journey.