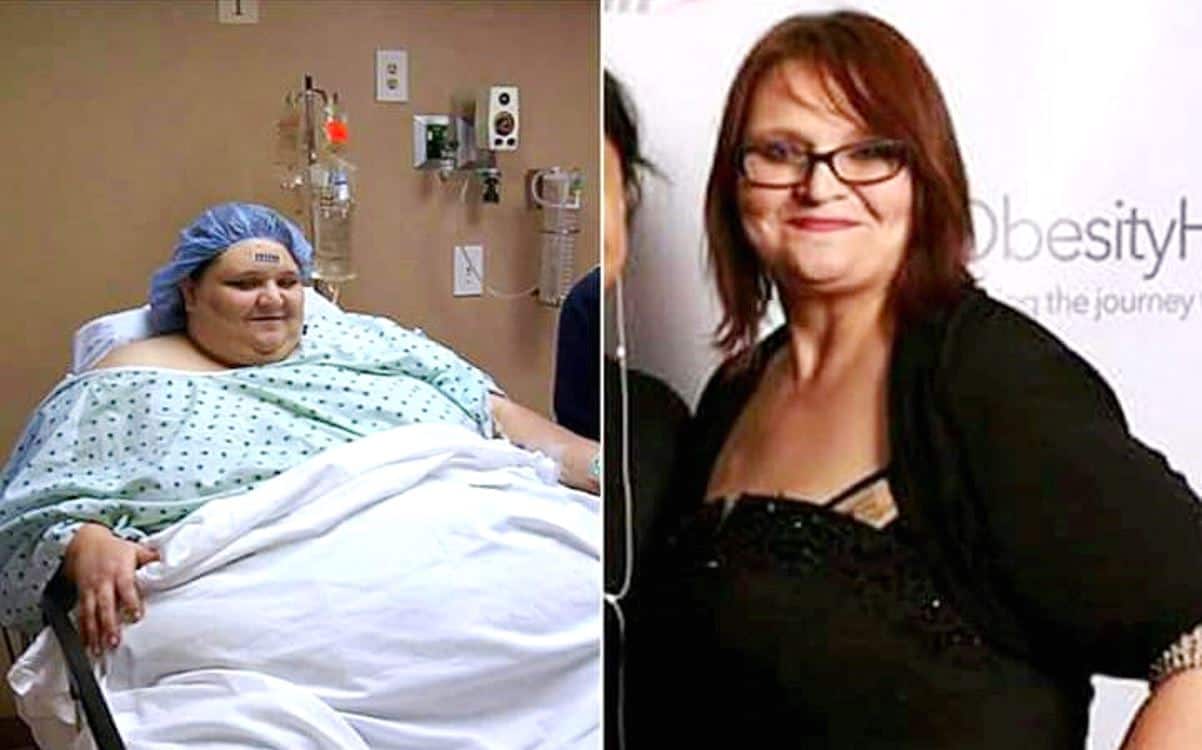 The latest episode of My 600-Lb Life will be a ‘Where are they now’ episode featuring past show participant Melissa Morris.

Melissa first appeared on the TLC weight loss show 11 years ago weighing 653 lbs. She however lost a ton of weight following gastric bypass surgery by Dr. Younan Nowzaradan. She ended up losing over 500 pounds and dropped down to 157 lbs.

However, Melissa has struggled with her weight over the years as she has since had three children.

Melissa appeared on a previous ‘Where are they now’ episode of the show back in 2016 during which she shared with viewers that she gained 100 pounds after having her first child.

And following two pregnancies, in addition to becoming a stay at home mom, her weight went up to 275 pounds. She revealed back then that she was also dealing with depression.

“Before I lost the weight, I was miserable, and barely living life. And my dream was to have kids,” said Melissa. “I was happy to be a mom, but I was depressed because of everything I needed to give up. I didn’t expect how much my world would change being a mom, and the struggles that would bring.” 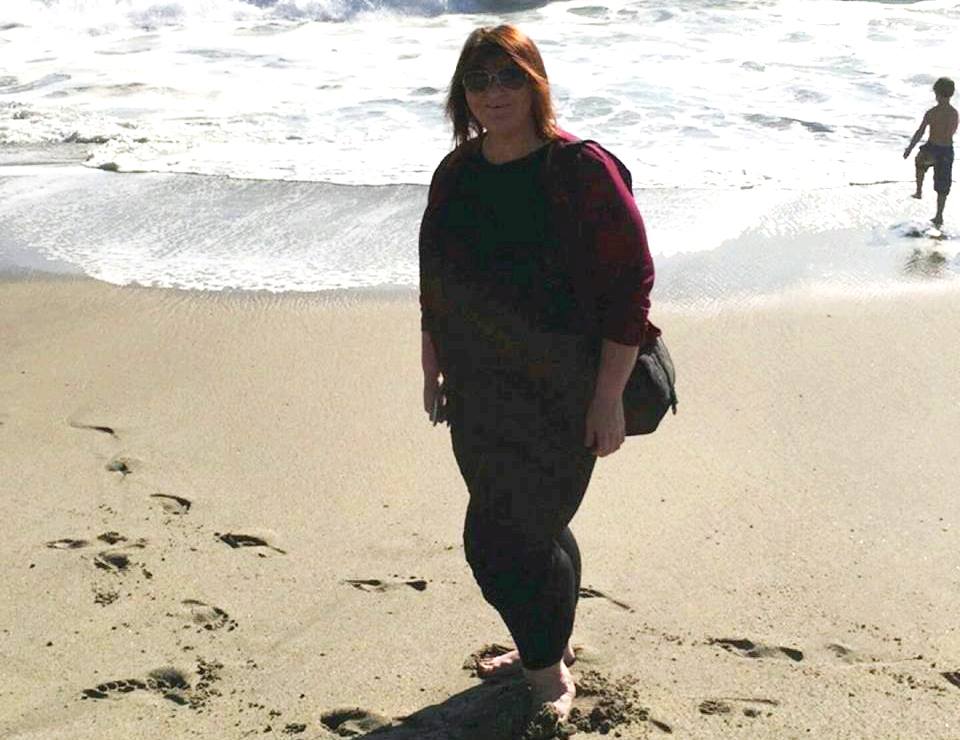 Melissa in October, 2016 after gaining some of the weight back

The good news is Melissa has now gotten back on track and is looking much slimmer these days, all thanks to better eating habits.

“I work out late at night because it makes me feel good. As for my diet, I always ask myself before eating whether I am truly hungry,” said Melissa to TLC. “I question this to ensure I’m not just eating because I’m feeling sad, happy, mad, bored, or stressed. This one tactic has been so helpful in maintaining a healthy lifestyle. Plus, I always have new goals. They help keep me on track and remind me that there is always something more out there waiting for me.”

Below is a recent photo of Melissa showing off her continued weight loss progress! 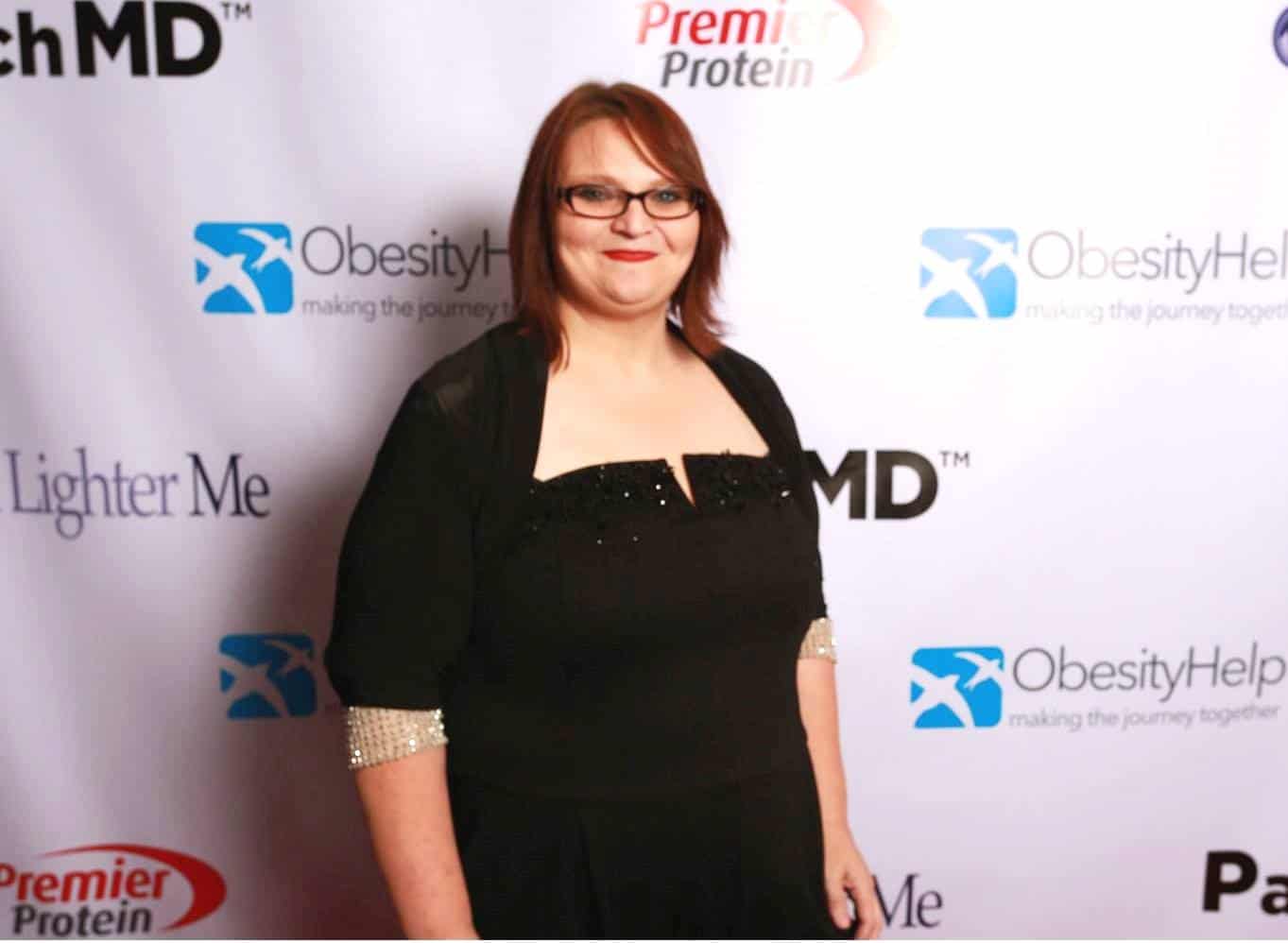 As for how she maintains her weight loss today, Melissa credits sticking to Dr. Now’s diet of low carbs, high protein, and staying under 1200 calories a day. She also told one of her followers that she regularly attends Weight Watchers, which helps her track her weight. 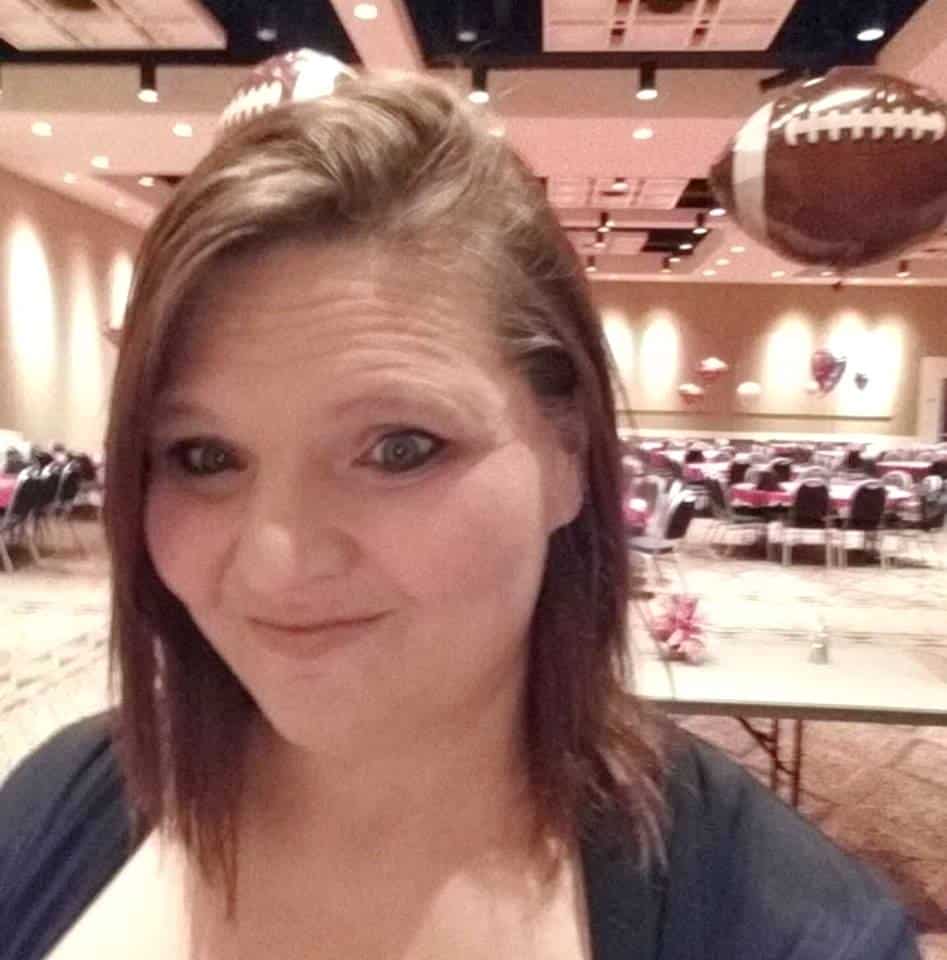 Melissa did suffer a health scare this year in March when she had to undergo surgery to fix a large hernia. She shared her experience about that on her Instagram page, writing: “Thank you all for being so kind and checking on me, it has been [a] very “eventful” time. On Saturday I got this sharp pain [that] truly dropped me to my knees. I went to the doctor and they thought it could be my appendix. On Monday I had an ultrasound and I was sent to have a CT scan done. The pain I am in is at times unbearable. Today Dr. Now has seen the results and I will be having surgery Friday. Thank you for your concern and prayers.”

Despite struggling on the latest episode of My 600-Lb Life with her weight going up to 270 lbs, Melissa appears to be getting back on the right track today.

She continues to work to get her weight back under control while keeping up with her three children. She also revealed on the show that she has divorced her husband Chris Morris, after previously catching him cheating on her with multiple women.

As for her Dad, she revealed he is still alive in an Instagram post (posted below) from April 25. Great to hear!

TELL US – THOUGHTS ON MELISSA’S UPDATE?