by Sola Delano May 2, 2018 10 comments
ShareTweetWhatsappPinterestRedditTumblrMailFlipboard 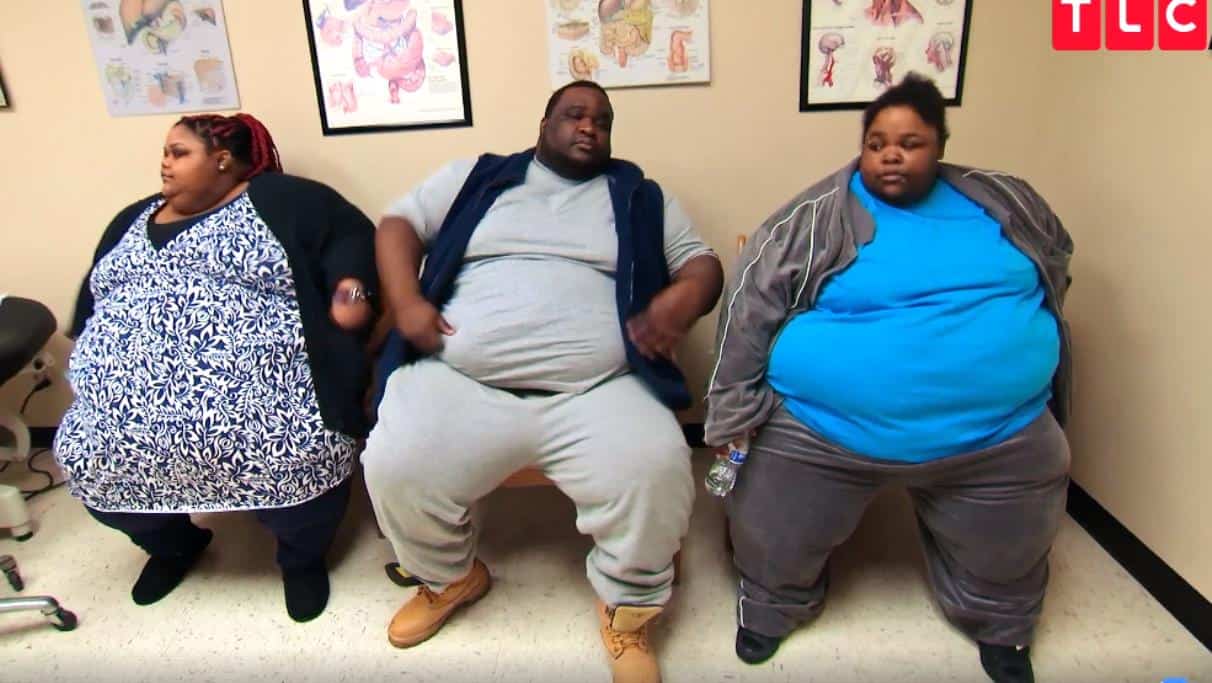 The latest episode of TLC’s My 600-Lb Life featured a family of three siblings who were struggling with obesity.

As always, the episode started with a look into their childhoods and family dynamics. The Perrios’ revealed they had struggled with obesity for most of their lives and things had now gotten so bad that Clarence had become the only one mobile enough to not only take care of himself, but also his two sisters.

Upon arriving to Houston to see Dr. Now, they had to get their starting weights and Clarence weighed 582 lbs. Brandie was next to get on the scale, weighing 620 lbs. Roshanda, the heaviest of the three siblings, was the last one to weigh herself and she tipped the scales at 803 pounds amid her fears that she might be too big to get the weight loss surgery.

Due to the condition of Roshanda and Brandie’s health, Dr. Now decided to run some medical tests on them while also putting them on a controlled diet in the hospital for a few weeks, while Clarence returned home to work. After two weeks, the ladies lost over 30 pounds each, while Clarence only lost 5 pounds.

The siblings ultimately moved to Houston and started making lifestyle and diet changes. Clarence and Brandie each lost about 100 pounds on their own and got approved for weight loss surgery.

Roshanda lost over 130 pounds, and got approved for surgery but medical tests showed she was still too big to undergo the stress of surgery. Dr. Now wanted her to lose more weight, but the opposite happened when she re-gained 70 pounds.

At the end of the episode, Clarence had a change of heart and decided against getting the surgery. He stated their mom passed away during a surgical procedure and Dr. Now advised him to seek some therapy and to continue trying to lose weight on his own.

So, did the siblings end up losing more weight?

Yes they did! In part two of the show, Clarence and Brandie both had their gastric bypass weight loss surgeries, while Roshanda was also approved for her surgery. The siblings lost a total of over 700 pounds between the three of them.

First, below is a before and after photo of Roshanda! She shared it on May 9 following her episode on TLC. She definitely looks amazing and appears to have a lot of weight. 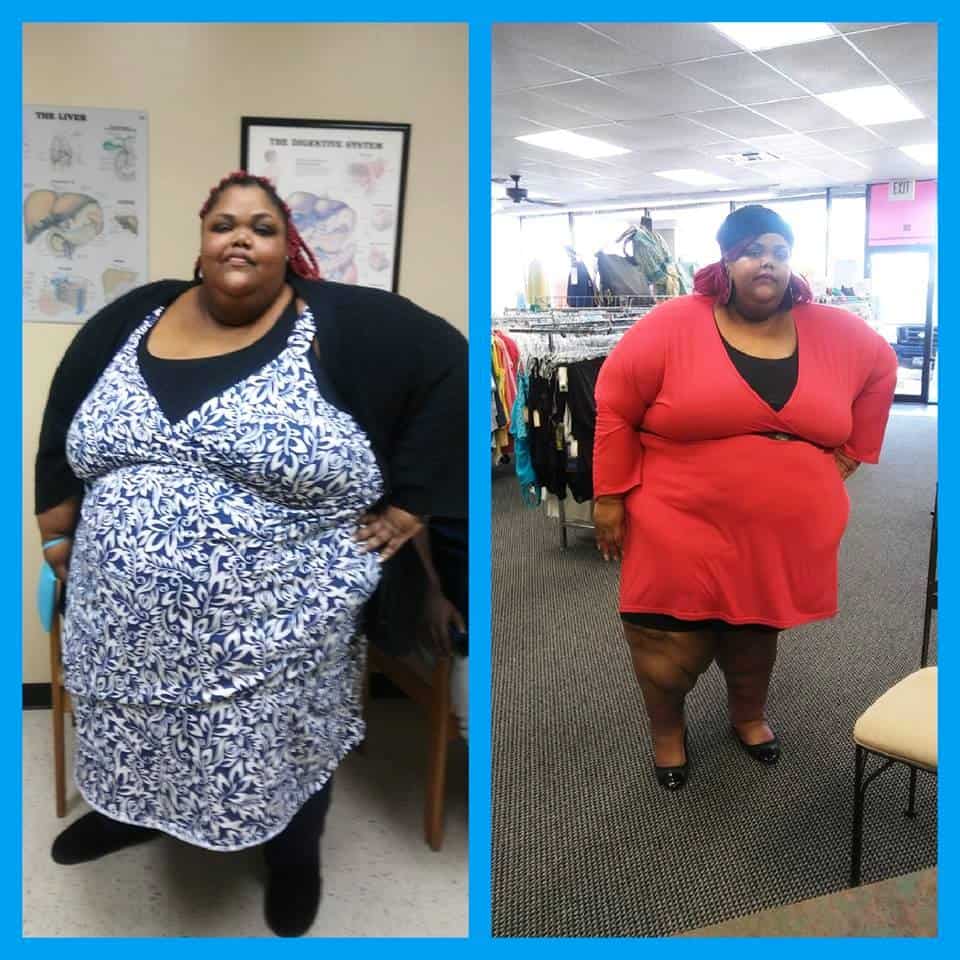 A before and after photo of My 600 Lb Life One Ton Family’s Roshanda!

Below is another Roshanda photo from April 2018 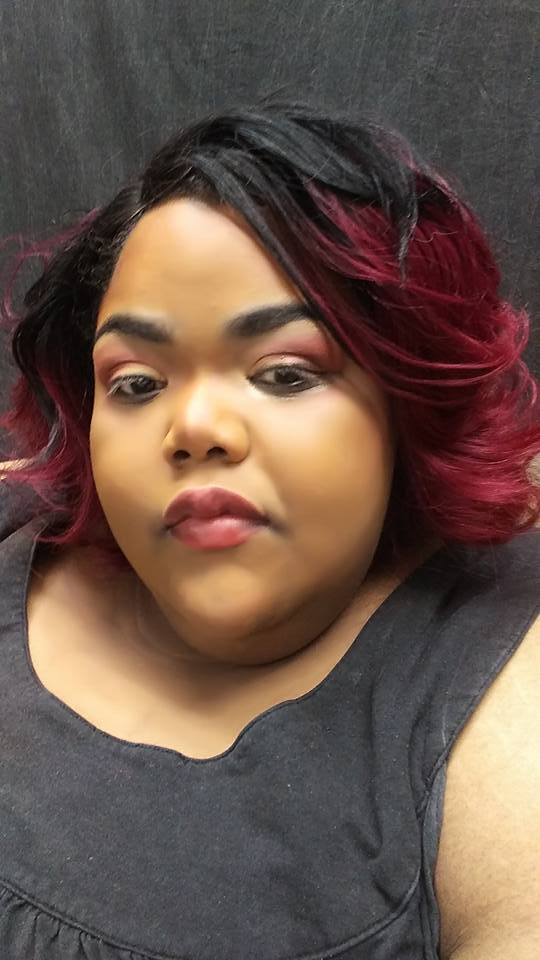 A recent update photo of Roshanda from My 600-Lb Life One Ton Family! 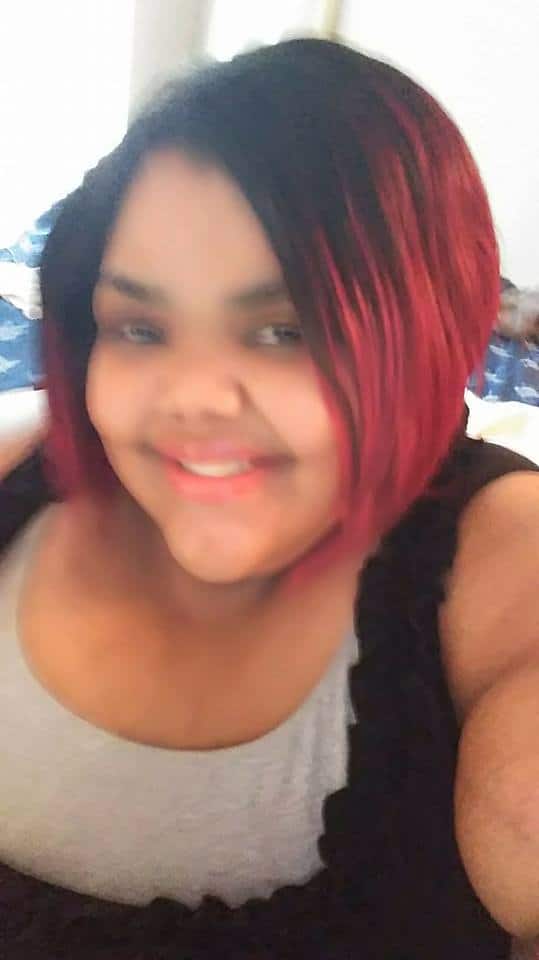 Another recent photo of Roshanda Perrio showing off her weight loss!

A recent photo of Brandi is below. 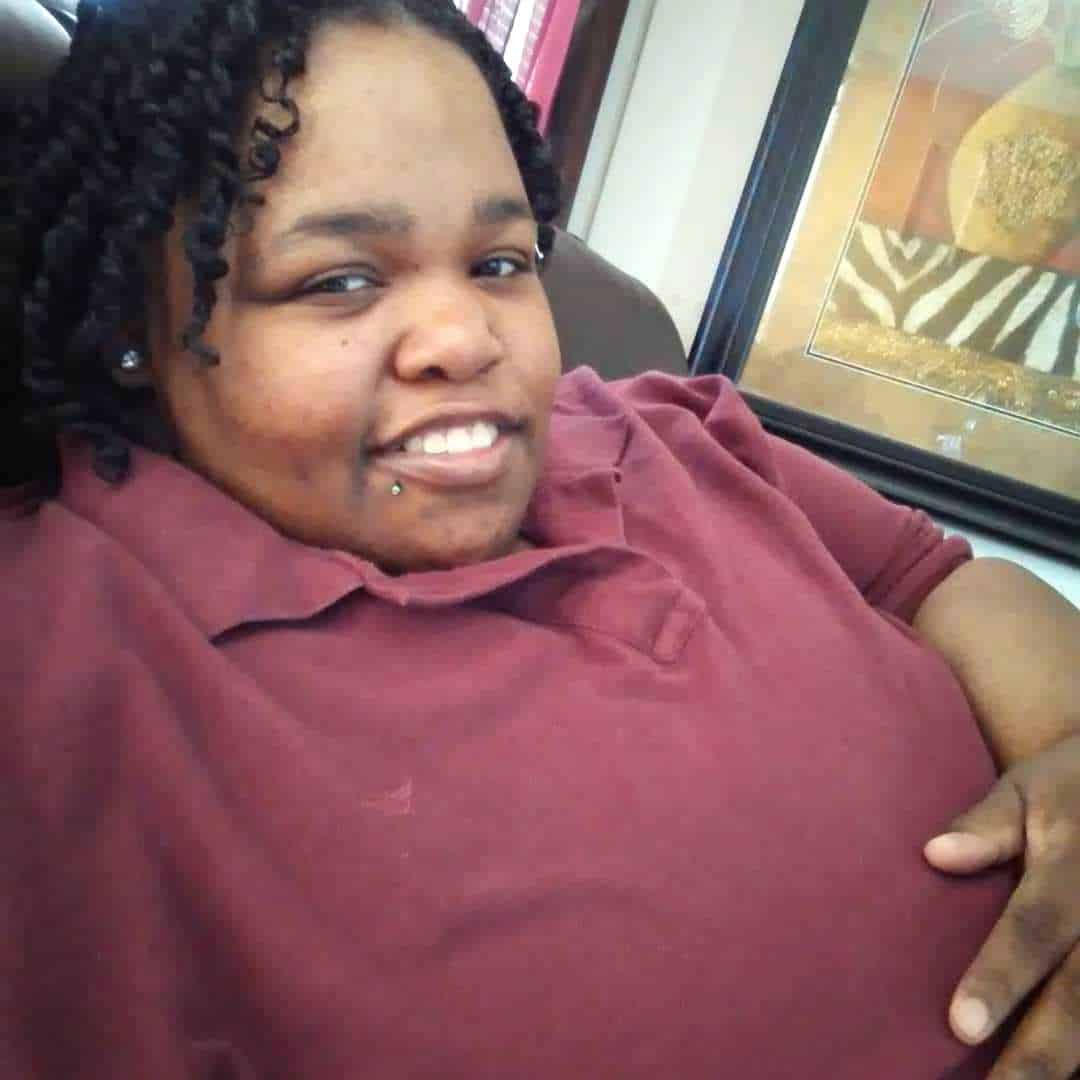 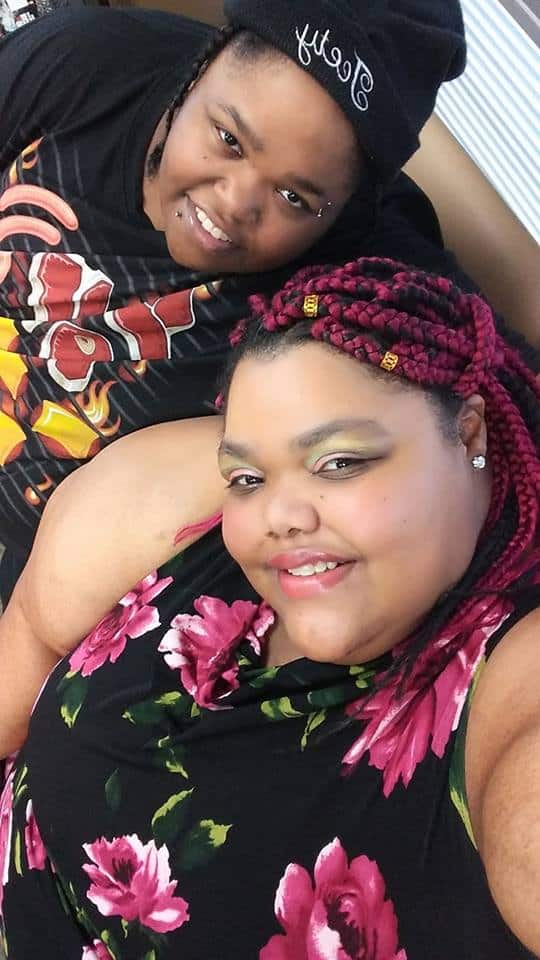 Below is a photo of Clarence that he uploaded to his social media in March 2018. 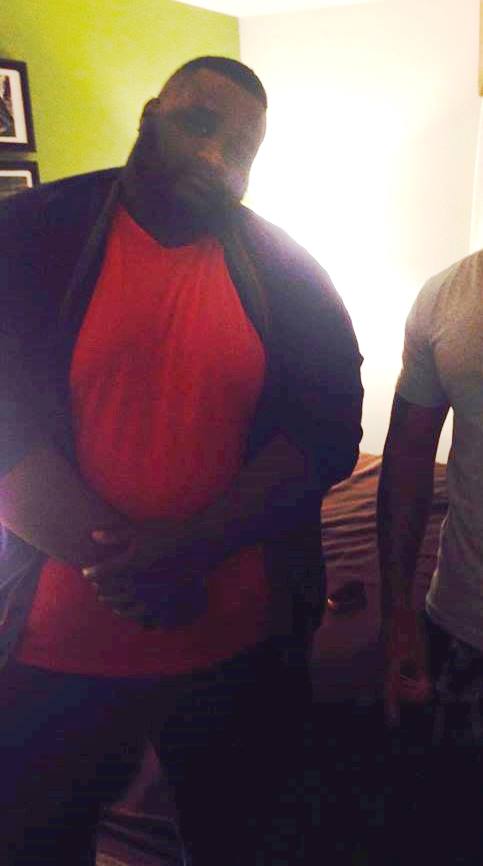 A recent photo of Clarence Perrio from My 600 Lb Life

Tune in next week to TLC to see the exact weight the siblings lost. In the mean time, we will keep updating this post with any new photos or info that we find!

TELL US – THOUGHTS ON THE PERRIO FAMILY’S MY 600 LB LIFE ONE TON FAMILY EPISODE?