90 Day Fiance Ashley and Jay SPOILERS! Did They Get Married? Find Out Now 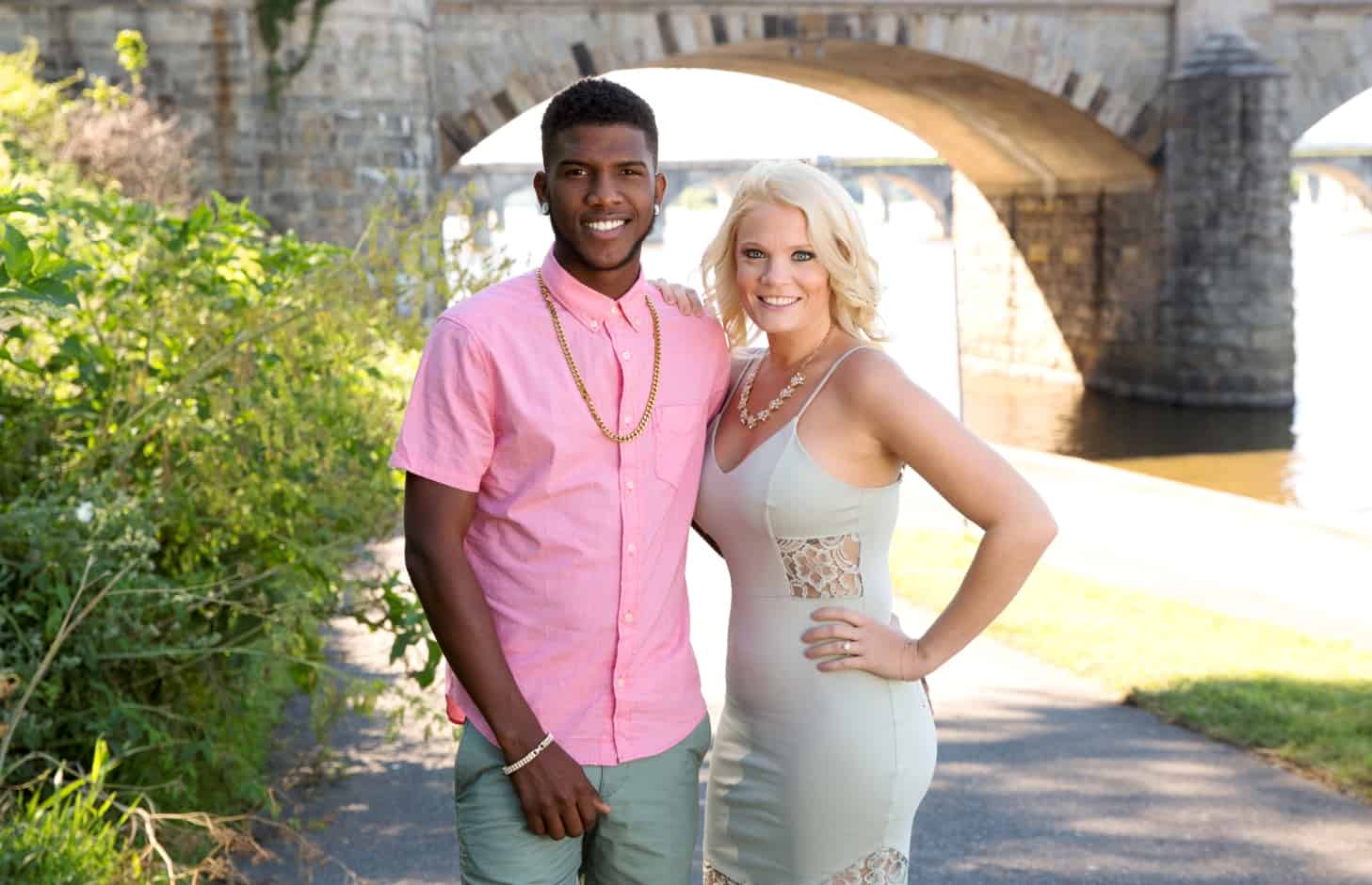 Meet another couple from the new season of 90 Day Fiance – Ashley Martson and Conroy “Jay” Smith.

Below, read all about these two, and get the latest spoilers and update on them! Also, find out if Ashley and Jay are married.

According to TLC, Ashley, a 31-yr-old from Mechanicsburg, Pennsylvania, met Jay, a 20-yr-old Jamaican, while out at a club in Jamaica. Ashley, a single mother of two young daughters, was visiting the country for a friend’s wedding.

The two had an immediate connection and attraction but Ashley wasn’t expecting to hear from Jay again until he later found her on social media, and hit her up. The two chatted non-stop for six months, followed by Ashley returning to Jamaica to see Jay again. After spending eight days together, Jay proposed to Ashley, and she accepted! Ashley, who has previously been engaged twice, is hoping the third time will be the charm for her. She is also worried if Jay is truly ready to settle down due to his age and wild lifestyle.

From what we were able to gather, it appears Jay arrived to the United States on or around March 7 on his K-1 visa. And while we weren’t able to find a marriage license for this couple, a now deleted wedding registry does show they got married in Pennsylvania on May 26. A screenshot of their wedding registry is below.

One of their registries had the username of “Jamaicanmesmith” while another deleted registry had their location as Ashley’s home state of Pennsylvania.

As for their current relationship status, Ashley and Jay are still together and going strong, as evident by the screenshot below of a post Ashley shared on her Instagram page on October 4.

“My favorite Person and my favorite Restaurant in Jamaica,” wrote Ashley as the caption of a photo of herself and Jay. 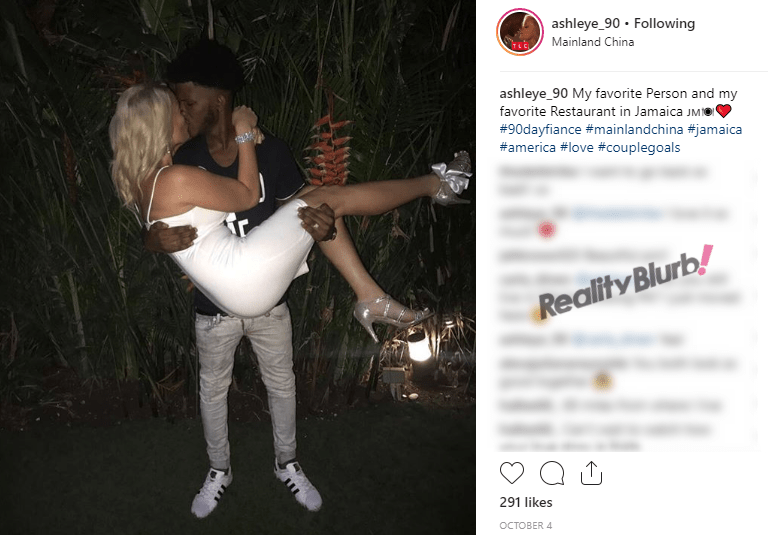 Ashley’s Instagram page is ashleye_90, while Jay’s is Jay_smith_ja. The couple also has their own Youtube channel.

Below are more photos of Ashley and Jay! 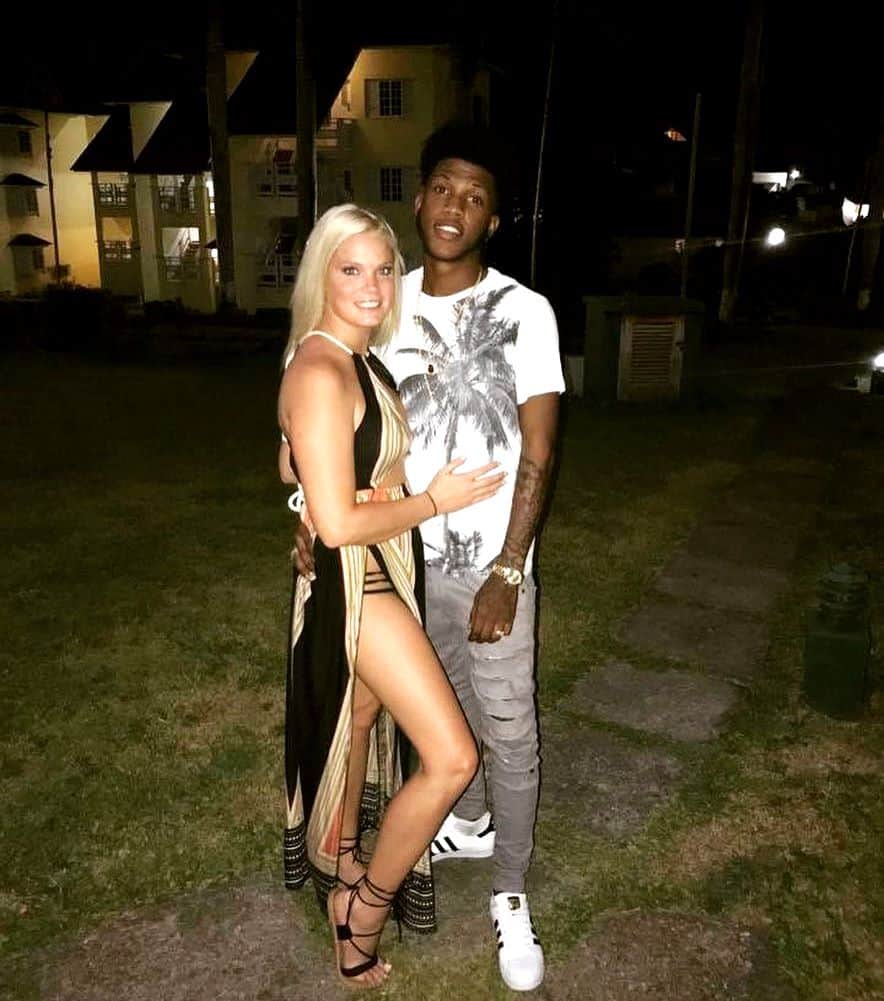 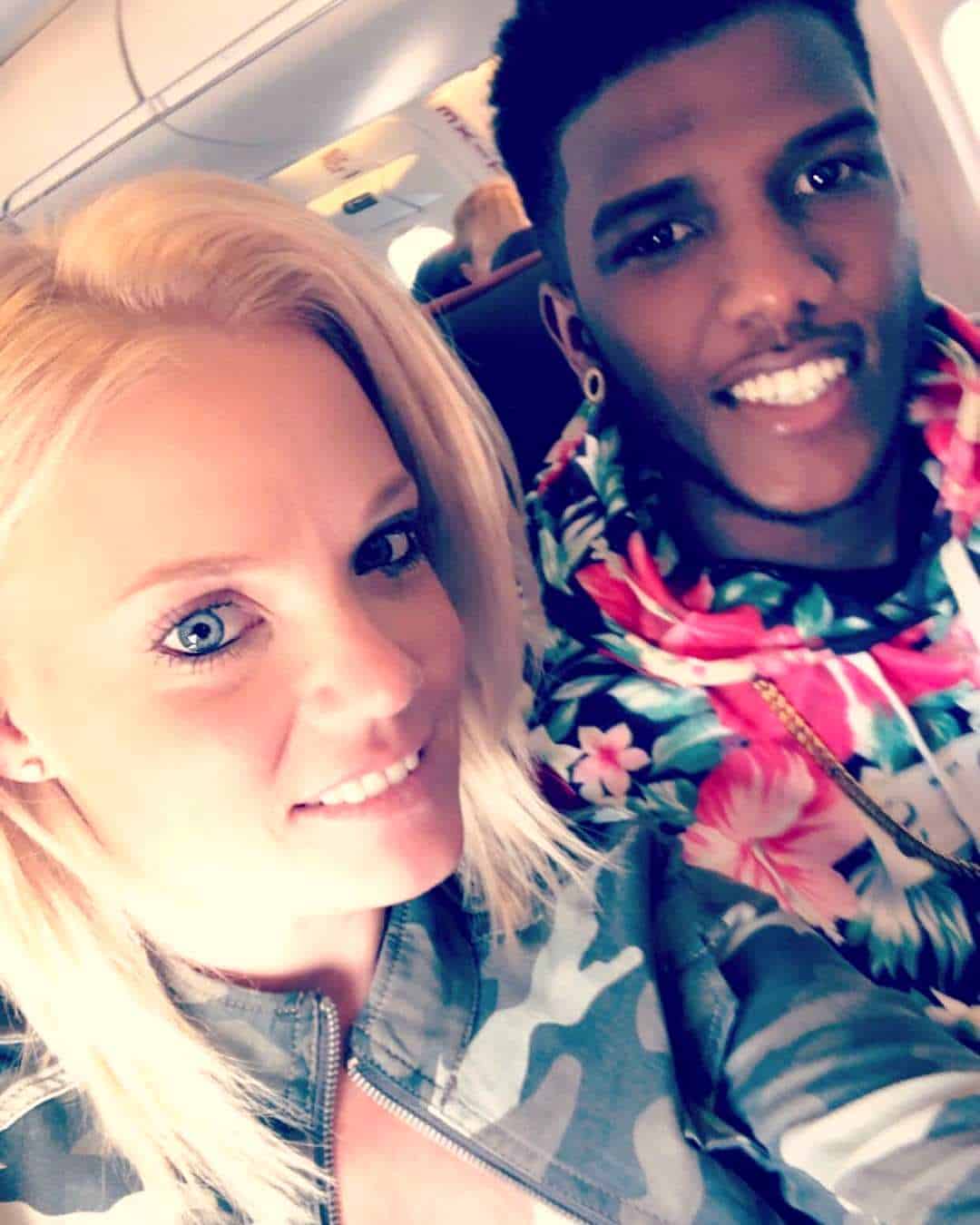 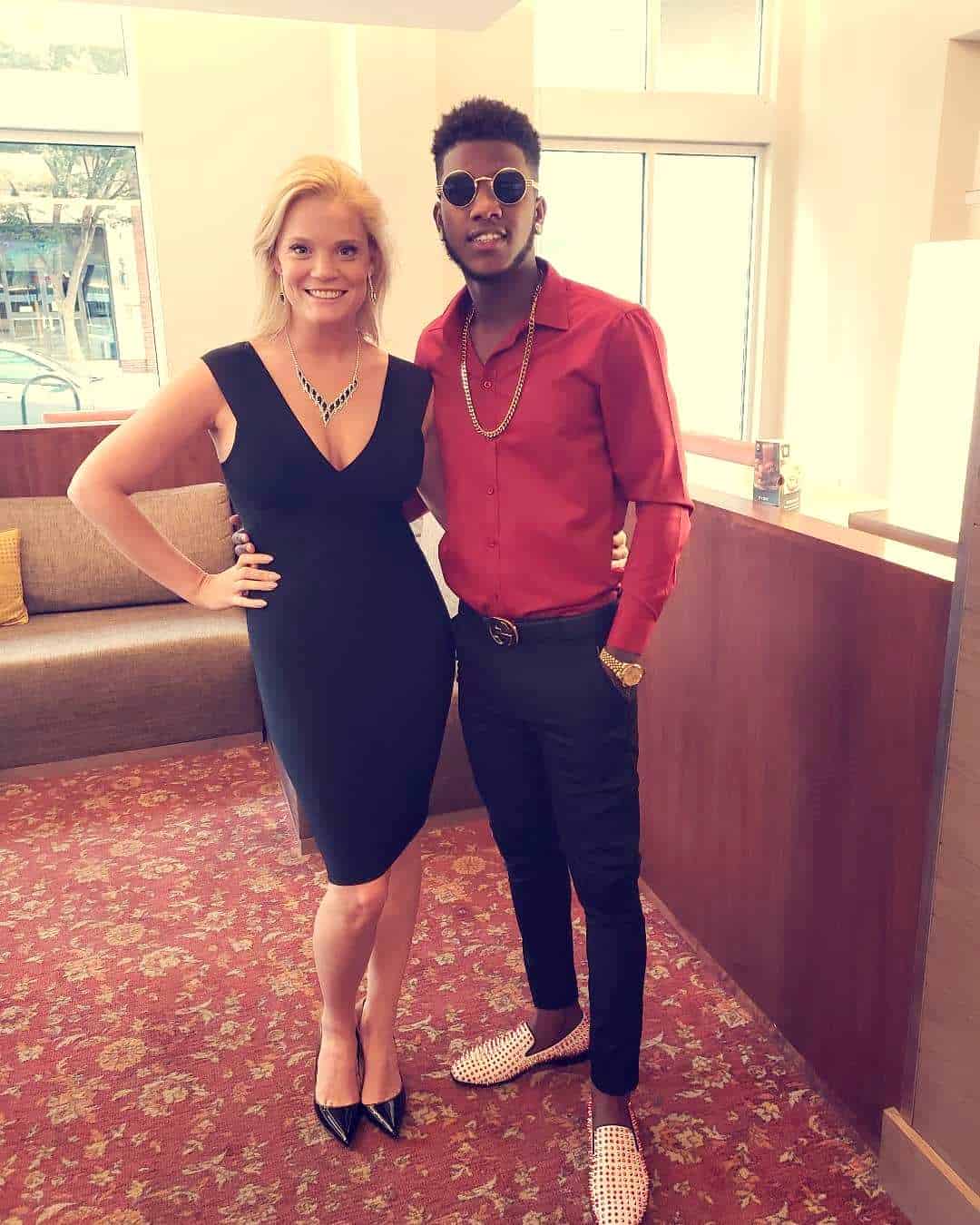 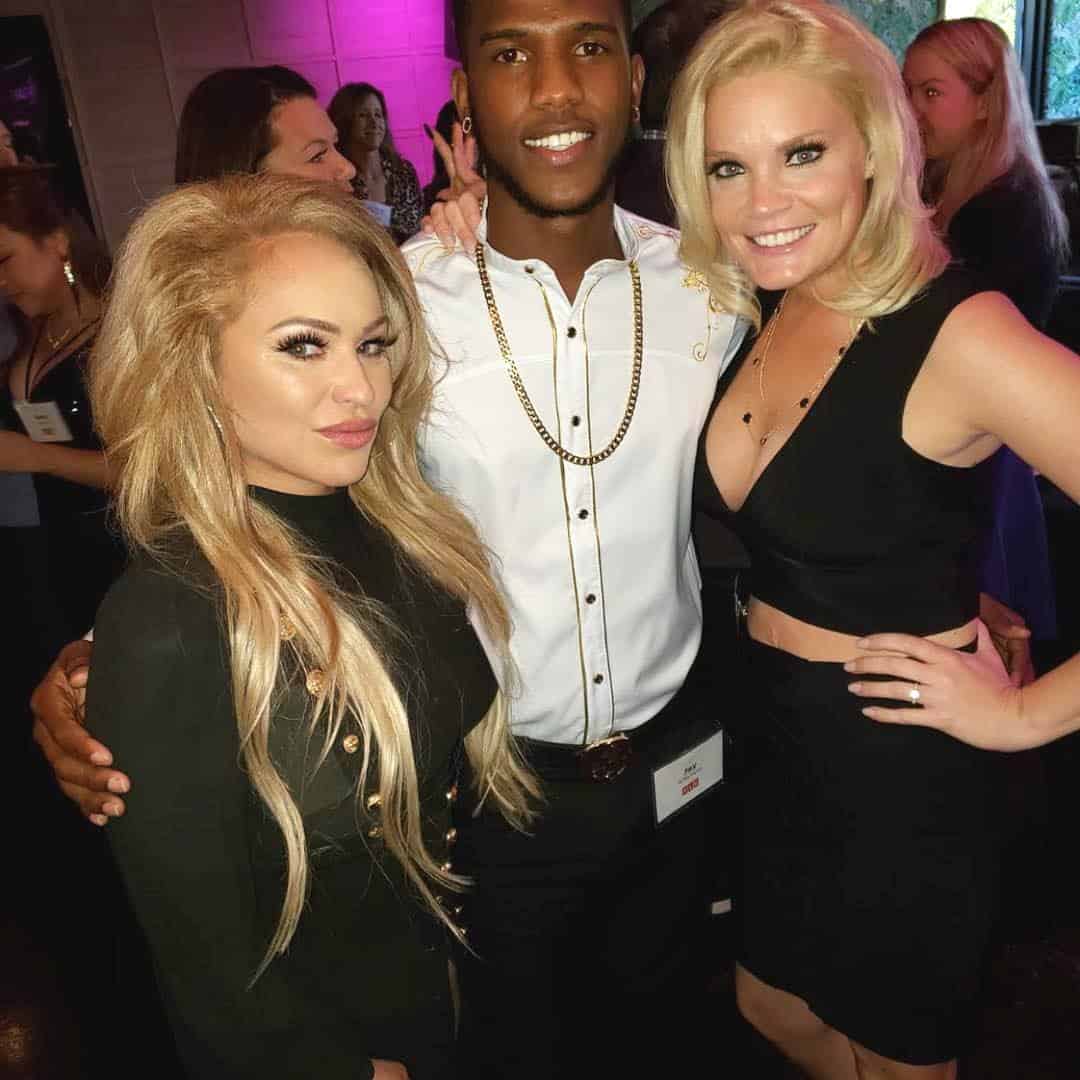 TELL US – THOUGHTS ON JAY AND ASHLEY?