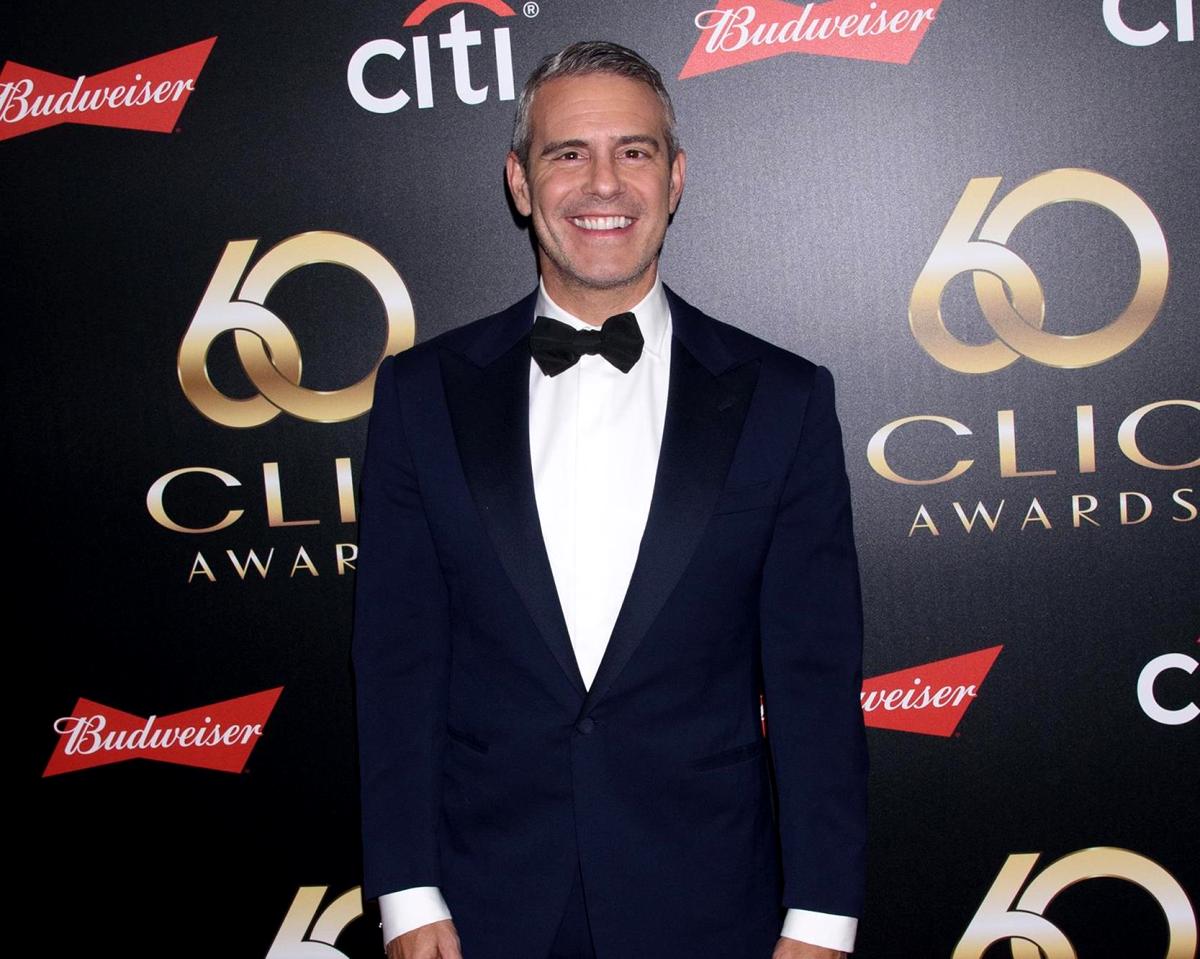 Looks like Watch What Happens Live star Andy Cohen is putting water in his shot-skis these days!

While Andy has always loved sipping on alcoholic beverages alongside his guests in Bravo’s clubhouse, these days, he’s more likely to opt for a mocktail. And according to the late-night host, ditching this drinking habit has everything to do with staying in shape.

“Don’t you find that seeing yourself in a monitor every day — doesn’t that mess with your head sometimes?” Andy asked TODAY show host Hoda Kotb while on the show on Tuesday as reported by TooFab. “Because you’re forced to look in the mirror a lot, because there is a monitor under these cameras that we are looking at.”

Turns out, having cocktails nearly every night can really take its toll, and for Andy, this just wasn’t acceptable anymore.

“So this summer, I had a moment where I was like, I really felt like my suits were getting tight and it was beach season and I was wearing like button-downs to the beach and I’m like I’m not this guy, I’m not doing this,” Andy continued to explain on the morning show.

Since having his “a-ha moment,” Andy stopped downing cocktails while filming in mid-July and is still going strong.

“I lost 12 pounds and I’ve just been really watching what I’m eating,” Andy revealed regarding his changing physique.

This isn’t the first time Bravo’s head honcho has spoken publicly about his health journey.

“I’m either being really healthy or just not. There are moments in my life where I am trying to lose weight for something, and unless that’s happening I try to indulge within reason,” Andy dished in an interview with The Cut back in 2017. “The funny thing is I’m usually the most out of shape in the summer. It’s ridiculous, but I like to eat hot dogs and hamburgers and ice cream in the summer and I just don’t believe in denying myself. Life is too short and it’s boring to not enjoy yourself.”

While we support Andy’s decision to pass on cocktails while filming WWHL, we sure hope he doesn’t stop encouraging his guests to spill the tea!

In this article:Andy Cohen, Watch What Happens Live, WWHL