Home My 600-lb Life PHOTOS: See My 600 Lb Life Star Seana Collins Photos Update! Has She Lost Weight on Her Own?

PHOTOS: See My 600 Lb Life Star Seana Collins Photos Update! Has She Lost Weight on Her Own? 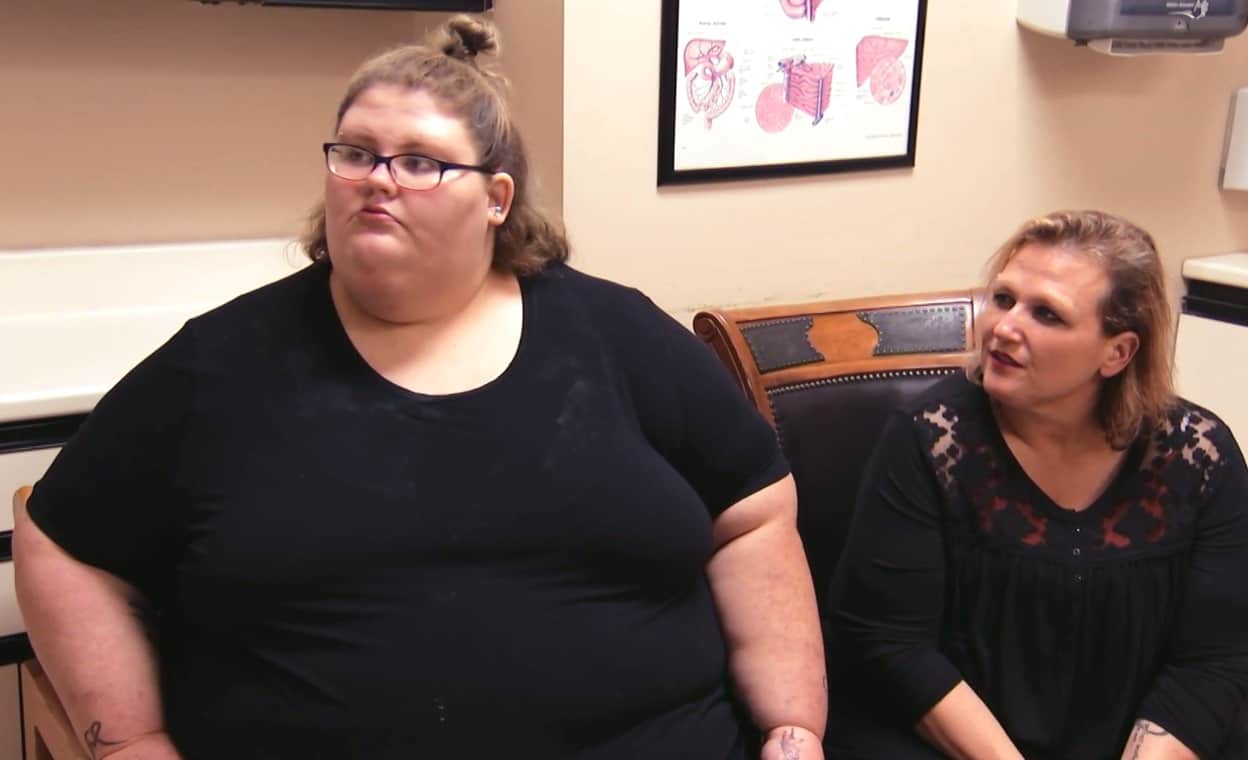 The latest episode of My 600-Lb Life featured Seana Collins, a 22-year-old woman from Kansas City, Missouri who weighs over 600 pounds.

Seana opened up about how her weight has negatively affected her day-to-day life on the TLC weight loss series.

“Everyday of my life feels like it’s harder than the last and that things just keep getting worse for me because of my size,” she shared.

“I’m so tired of it and all the pain. I don’t want to live this way because I hate this body,” Seana continued. “It’s hard to walk. It’s hard to be able to stand for more than two minutes at a time… I’m losing my ability to move and do things.”

Seana, who lives with her mom, Cricket, admits to having a “hard” life, which included growing up with an abusive father who she says had a drug addiction. To cope with her pain, she turned to food, and by the age of eight, she weighed over 150 pounds. She also had to deal with bullying as a teenager as she weighed around 400 pounds in high school. This led to her dropping out of school at the age of 16. By the age of 18, she weighed 500 pounds.

When she turned 19, she was able to get disability and ended up getting her own place. Seana then met a guy online when she was 20 who moved in with her. The relationship became a nightmare, though, as she discovered he was addicted to meth, which also led to her own addiction issues. She ultimately ended that relationship and moved back in with her mother. Shortly after, she attempted suicide but was stopped by her mother, who then demanded she start getting therapy.

Seana eventually made it to Houston, Texas to see renowned weight loss surgeon Dr. Younan Nowzaradan. Upon stepping on the scale, she discovered she weighed 659 pounds and was told to lose 80 pounds in two months in order to qualify for the gastric bypass surgery. 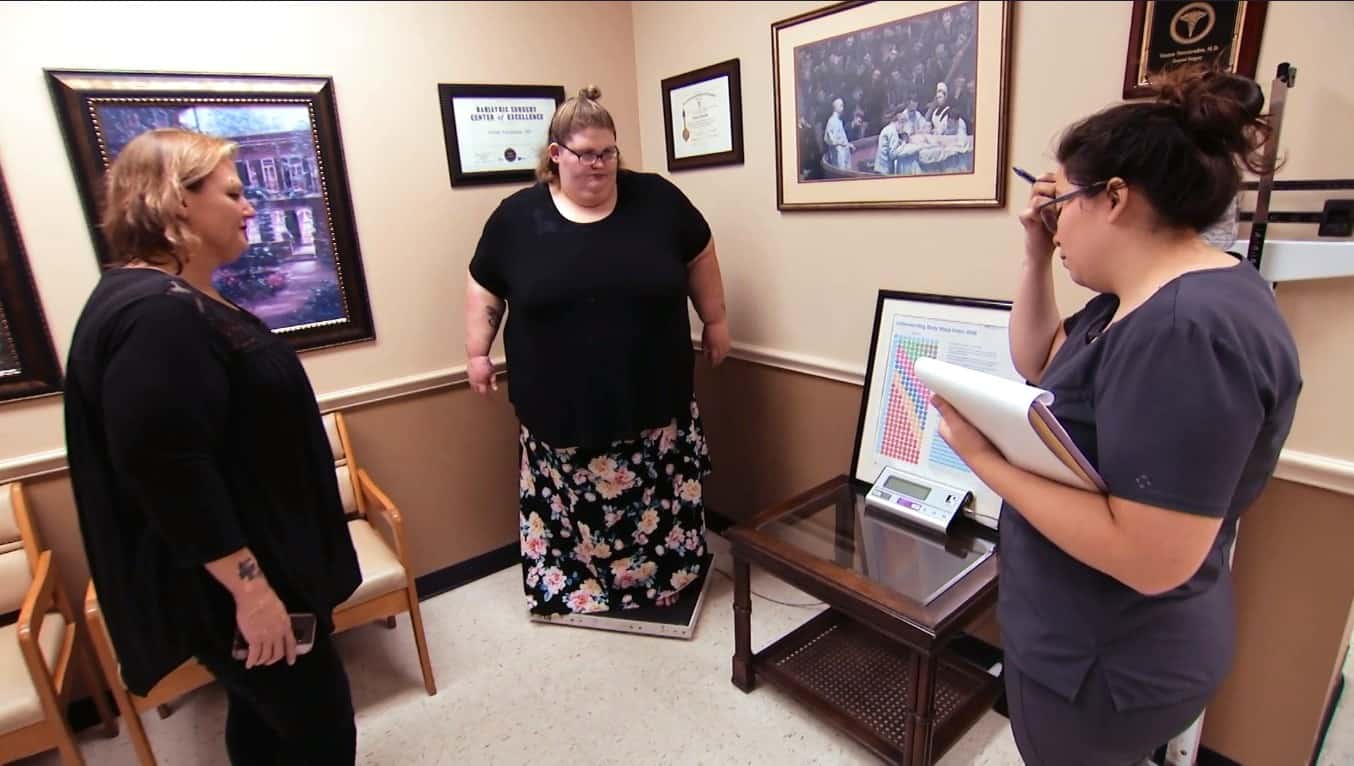 Seana returned to Texas a few months later to see Dr. Now only to discover that she had lost just one pound. She was given another chance to lose the 80 pounds on her own as the doctor felt she needed to first get her emotional eating under control to prove she would be able to stop overeating after getting surgery.

During a visit to Dr. Now months later, Seana was able to lose 36 pounds on her own. She seemed very proud of herself but Dr. Now wasn’t too impressed, reminding her the goal was to lose 80 pounds. He did decide to give her another chance due to her progress and asked her to get therapy.

Ultimately, Dr. Now ended up denying weight loss surgery for Seana after she was unable to meet her weight loss goals. In fact, during her last weigh-in with him, she weighed 661 pounds, having gained a total of two pounds from her original starting weight. Dr. Now informed her there wasn’t much else he could do for her but did let her know if she was ever able to lose 50 pounds on her own, he would be happy to take her back as a patient. Seana then vowed to continue her attempts at losing weight.

Reality Blurb was able to find Seana’s personal Facebook page plus two most recent photos of her, both from September 2019. It’s a bit hard to tell if she has lost any weight since her time on the show as she doesn’t share any full-body pics. See My 600 Lb Life star Seana’s latest photo updates below! 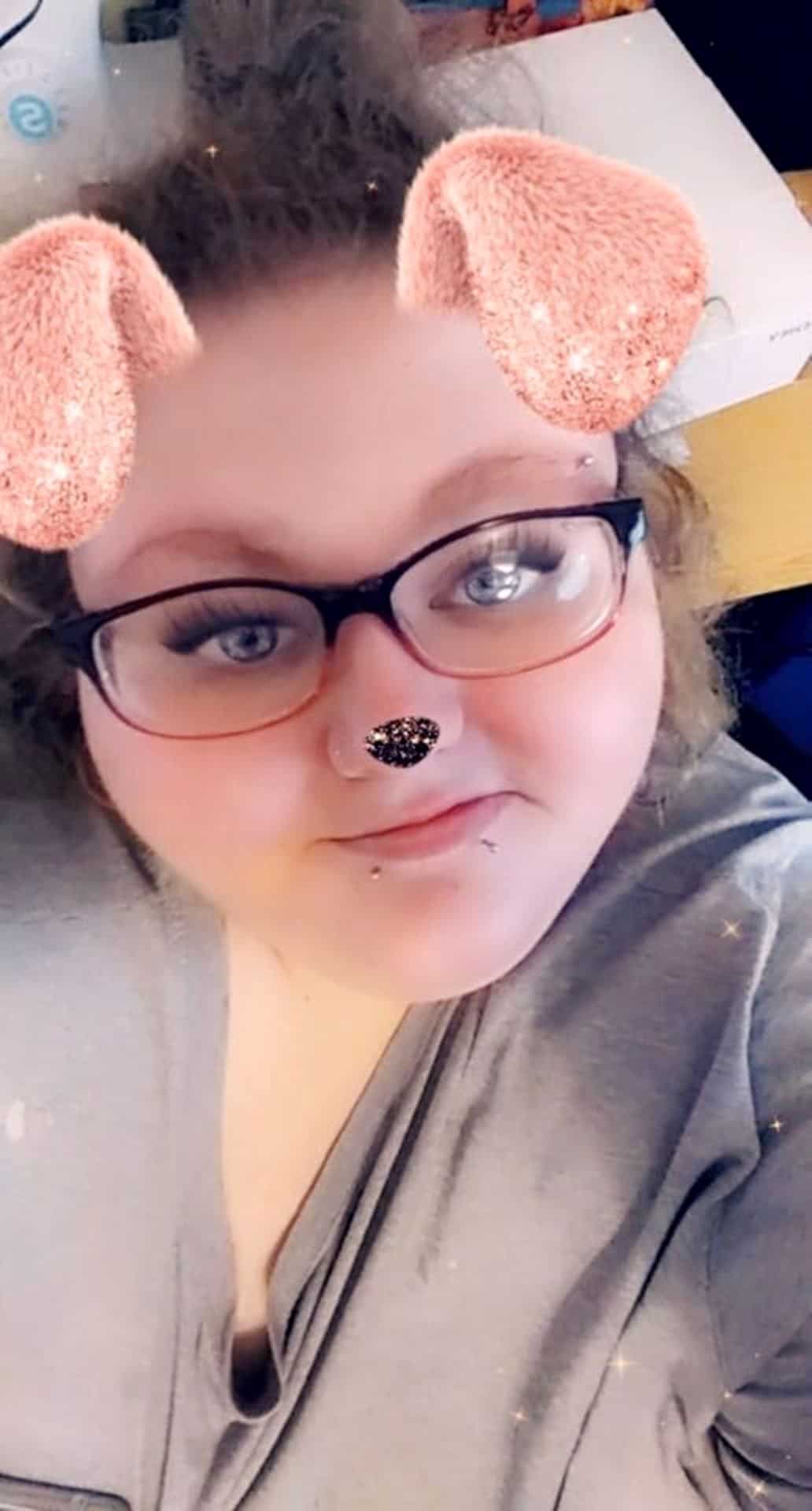 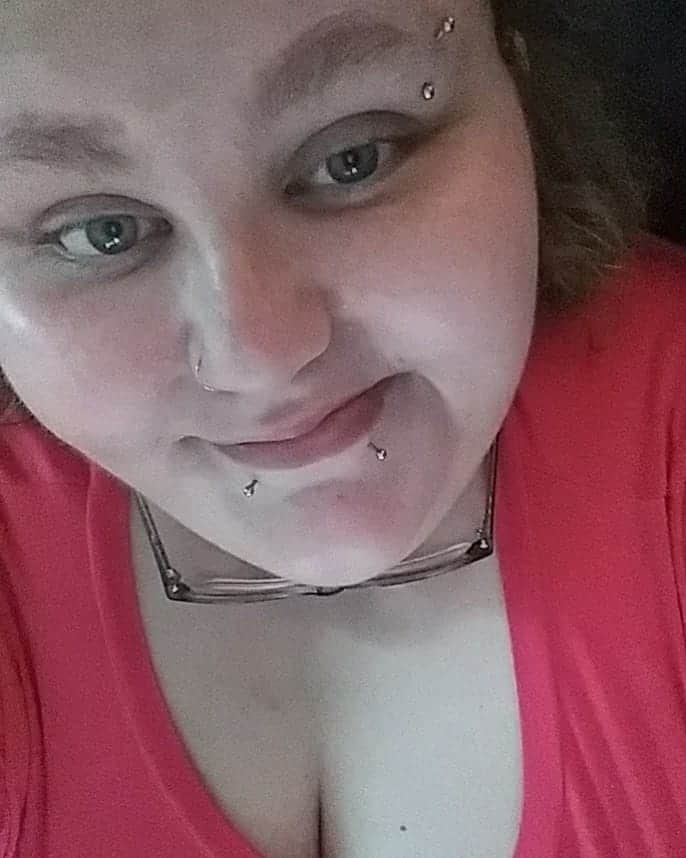