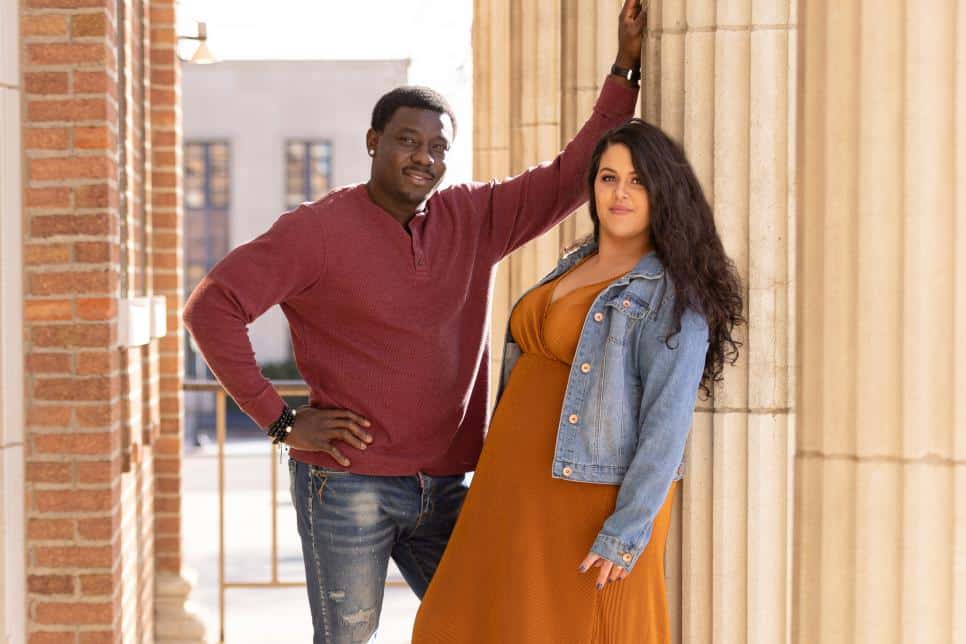 Fans of 90 Day Fiancé are less than pleased with Emily Bieberly. Her fiancé Kobe Blaise walked into an unwelcoming home – in the eyes of many fans – after leaving Cameroon to be with their son Koban. Because of Covid restrictions, the 34-year-old could not see his child for almost two years.

Many viewers have vocalized their opinion that Emily is controlling and selfish. On Kobe’s first opportunity to meet his son, Emily wanted to spend the night with Kobe alone. When Kobe finally met Koban for the first time, Emily criticized the way Kobe interacted with him.

As fans continue to bash Emily, Kobe posted a video on his Instagram, discussing the importance of forgiveness, and releasing anger.

In the caption of the post, Kobe wrote, “We’ve got to learn how to forgive others because it’s very important. As long as you associate yourself with others just know someday somehow somebody is going to hurt you or somebody is going make mistake that will hurt your feelings.”

The star added, “Most of the times we get hurt because we expect a lot from others, so, when you stop expecting you definitely kill someone’s ability to hurt you. Most people don’t forgive others not because they don’t want to but simply because they don’t know how to.”

“Learn to forgive others not because they deserve your forgiveness but because you deserve to be free from that burden,” he continued. “And remember forgiving doesn’t mean you are weak because it’s a brave thing to do.”

Perhaps Kobe is addressing Emily’s mistakes – or he wants fans to sweep them under the rug. In any case, it seems unlikely that fans will comply.