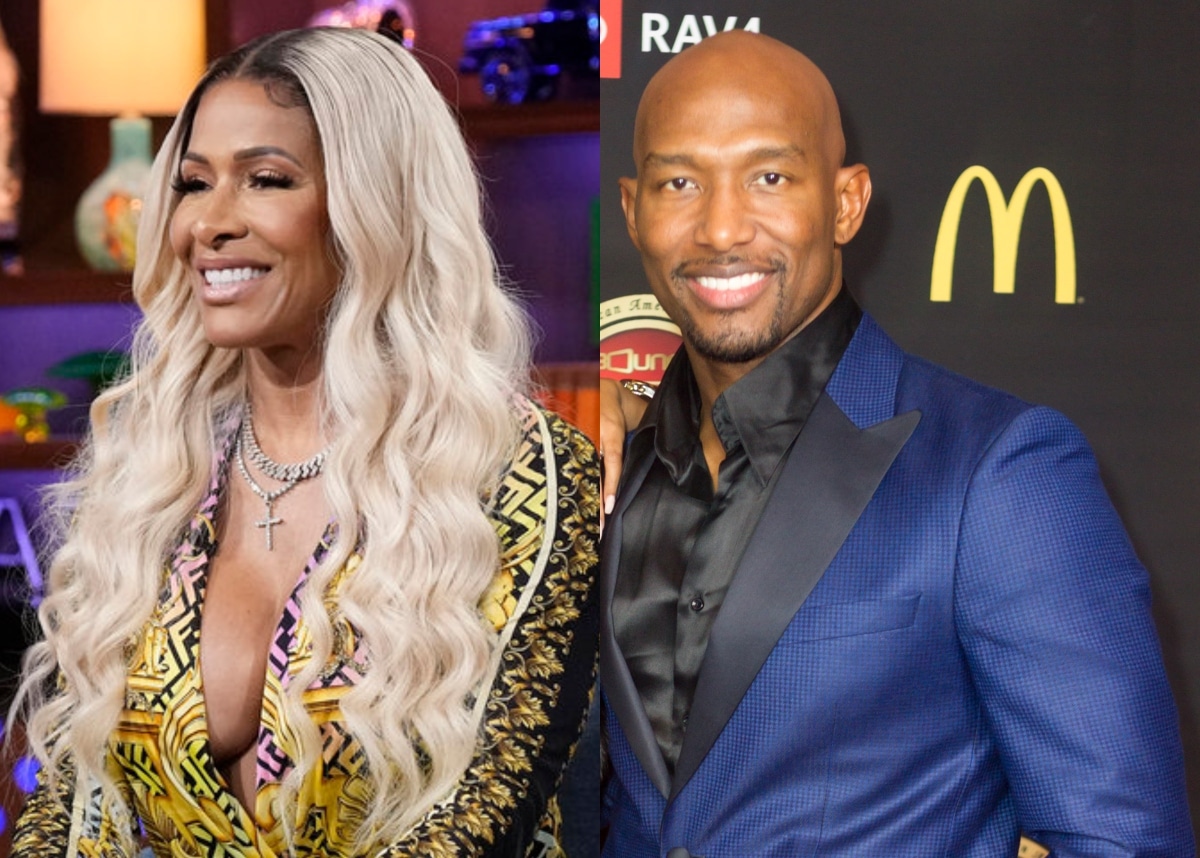 She by Sheree is moving on.

On the latest season of Real Housewives of Atlanta, fans are watching the sad demise of Sheree Whitfield’s relationship with Tyrone Gilliams. Perhaps their pivotal moment was in episode five when Tyrone stood her up on a lunch date. Later on, he claimed he was worried about violating parole.

After Tyrone was released from prison in 2021, the couple appeared to be in a good place. But as their painful breakup plays out in the current season, viewers are discovering why it wasn’t meant to be.

On an episode of Watch What Happens Live, Andy Cohen asked Sheree about her love life, to which she responded, “I’m actually really enjoying getting to know someone in particular… [His name] does not start with a T.”

Now, the identity of her mystery man has perhaps been discovered.

In a recent video released by YouTube blogger Empress Radio, Sheree was spotted with another reality star — Martell Holt, from OWN’s Love & Marriage: Huntsville. Multiple Instagram posts revealed that Sheree was hanging out with Martell’s friend, Chris Fletcher (who counseled Martell while he was still married), and Chris’ wife. Fans believe the four of them were on a double date.

The video also revealed footage from a fan’s cell phone, which captured Sheree and Martell holding hands right before they entered a public bathroom together. It then showed them returning to a vehicle with Martell opening the door for her.

Although viewers are glad she’s moving on, some are worried that Sheree is repeating the pattern of her last relationship. After splitting with Tyrone, Sheree suggested that her ex was chasing fame, and his motives were questionable.

Certain fans are also dubious of Martell, whose seven-year affair was discussed on his show. The 40-year-old shares a child with the other woman.