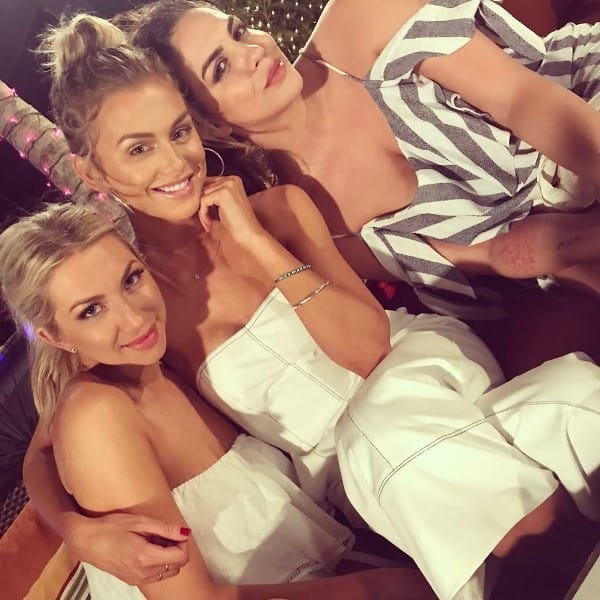 In today’s has hell frozen over news, it seems the cast of Vanderpump Rules is finally getting along!

Shocking right? But the proof is in the pudding as Stassi Schroeder just posted the above image with friend Katie Maloney and frenemy Lala Kent with the caption ‘Tequila is an upper. Just FYI’.

Apparently the cast is currently filming while on vacation in Mexico. This is good news for fans of Lala as it was uncertain whether she would be returning to the show next season but by all appearances it appears that is a done deal.

Lala also seems to have made amends with Kristen Doute as they are pictured together below though no word yet on whether or not Kristen and ex James Kennedy have made up.

You can check out more pictures of the cast in Mexico below.

MORE PHOTOS OF THE VANDERPUMP RULES ON VACATION BELOW! 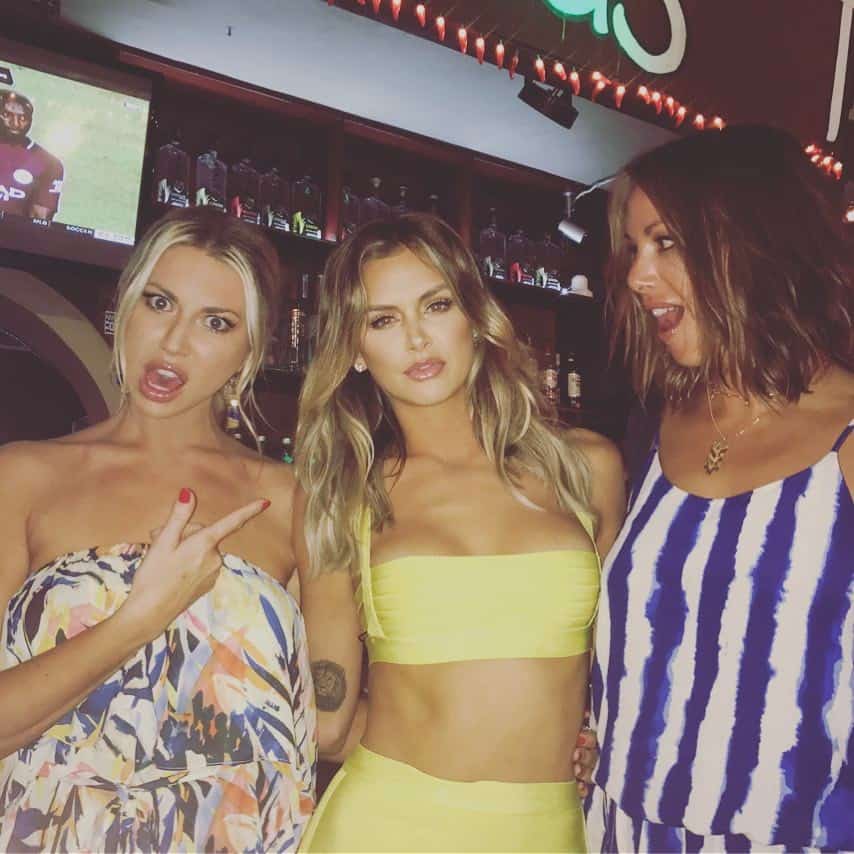 In addition to Stassi, Lala Kent seems to also be getting along with Kristen Doute! 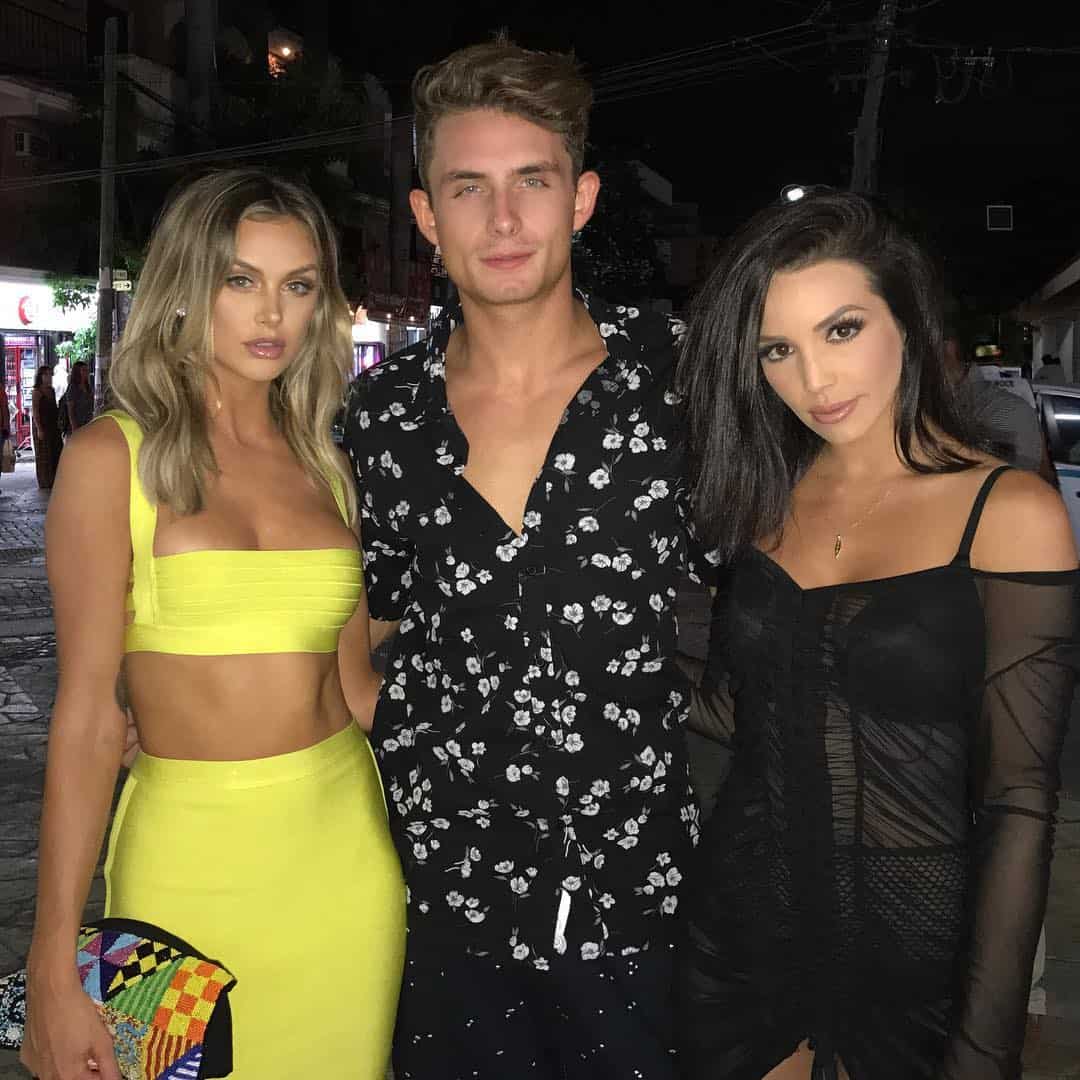 Scheana Marie, Lala, and James Kennedy hanging out together in Mexico 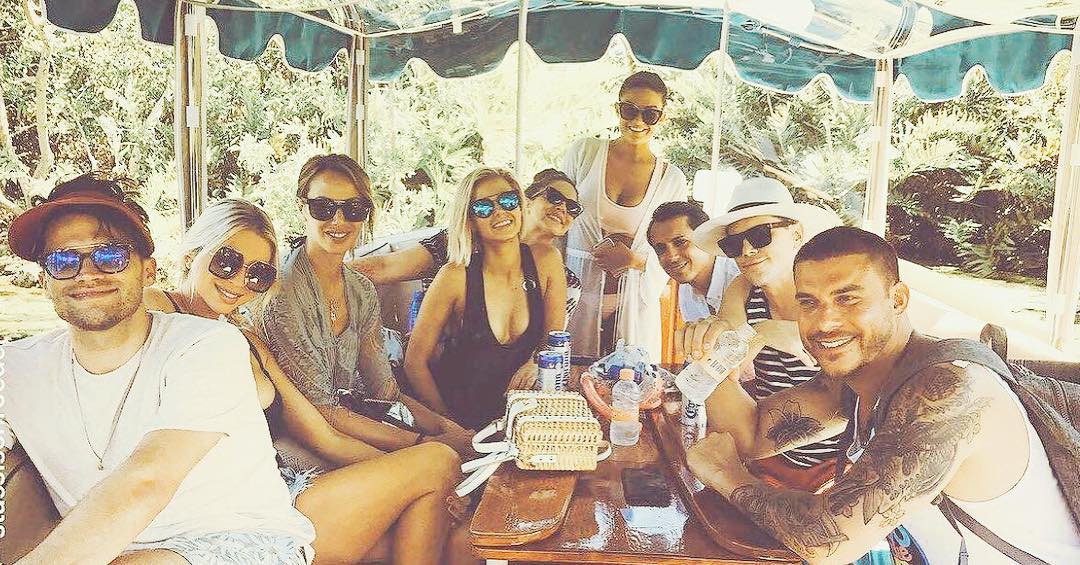 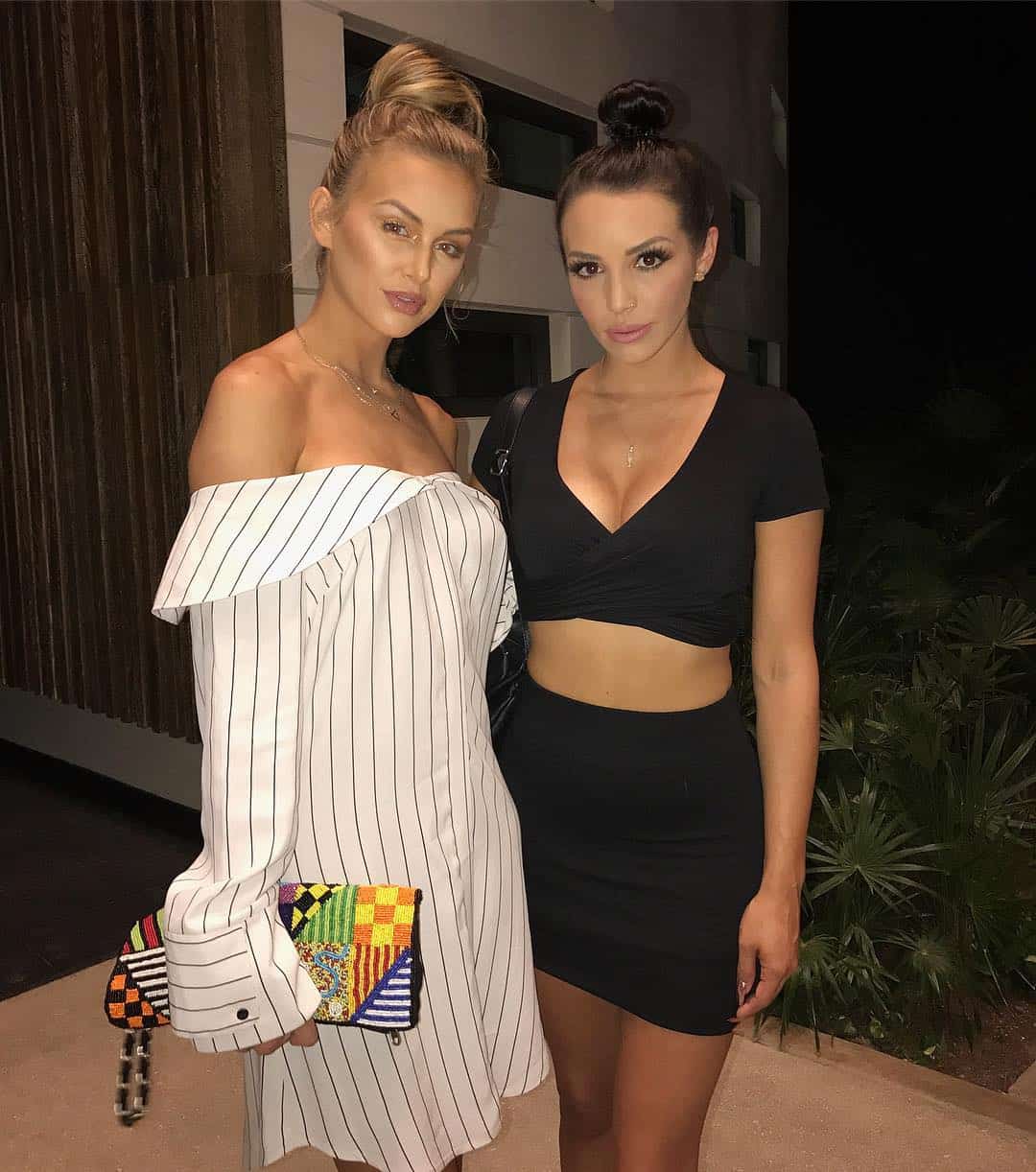