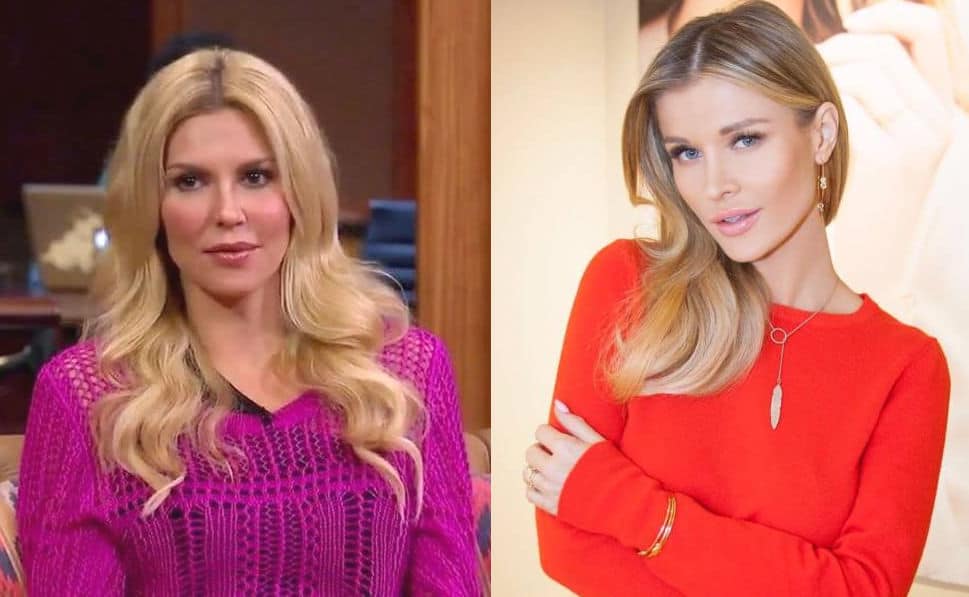 Good news to report today as the messy lawsuit between Brandi Glanville and Joanna Krupa is officially over!

Just in case you haven’t been keeping up, former Real Housewives of Beverly Hills star Brandi made an appearance on Bravo TV’s Watch What Happens Live back in 2013 (yep, the lawsuit has been going on for years!) during which she made some rather nasty comments about Joanna claiming she had a smelly you know what.

Joanna, who is a known model and former Real Housewives of Miami star, didn’t take too well to Brandi’s defamation and took her to court. Well TMZ is now reporting today that the lawsuit has finally been settled and as a result Brandi issued the public apology below to Joanna.

Nice to see the ladies finally settle their differences and here’s to hoping Brandi is more careful in the future with what she says. Oh who are we kidding, this is Brandi after all! We foresee many more inappropriate comments in the near future!

TELL US – ARE YOU GLAD THIS LAWSUIT IS FINALLY OVER?