Did 90 Day Fiance’s Mohamed Get Deported? Find Out Now! 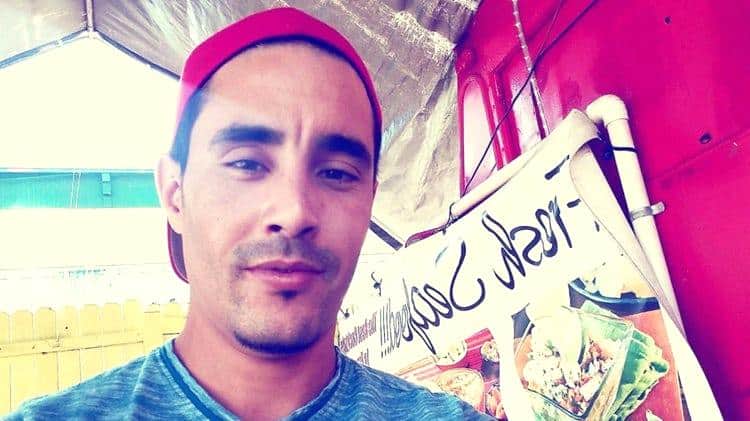 As this season of 90 Day Fiance Happily Ever After continues to air, many fans of the show are wondering if Mohamed Jbali ever got deported?

As viewers of the hit TLC show are aware, Mohamed’s wife Danielle Mullins has been working overtime to get her ex deported claiming he only married her for a green card. Mohamed, 28, has however denied Danielle’s allegations stating he did try to make his marriage work and was genuine in his intentions.

Instead of giving Mohamed a divorce, Danielle, 43, has been shown trying to get her marriage annulled on the basis of fraud and in hopes of getting him deported. Yikes.

So what is the update today? Did Mohamed ever get deported? Is he back in Tunisia? Well we have the answers for you below!

Fortunately for Mohamed, the Judge did not agree with Daniel that their marriage was fraudulent and granted the couple a divorce instead of an annulment.

According to a Facebook posting by Mohamed (which now appears to have been deleted), their divorce was granted earlier this year on March 22.

So did he get deported? That answer is no but there is a bit of a twist. Mohamed reveals that while the Judge never deported him, he is actually wanting to leave the country and head back to Tunisia on his own. The reason? Apparently he is sick and tired of all the drama surrounding his green card.

As of today however, it appears Mohamed is still living in the United States, and one has to wonder  if he has had a change of heart about leaving the country as he stated his desire to leave perhaps out of anger over his legal drama surrounding his marriage.

TELL US – DO YOU THINK MOHAMED WILL DECIDE TO GO BACK TO TUNISIA?