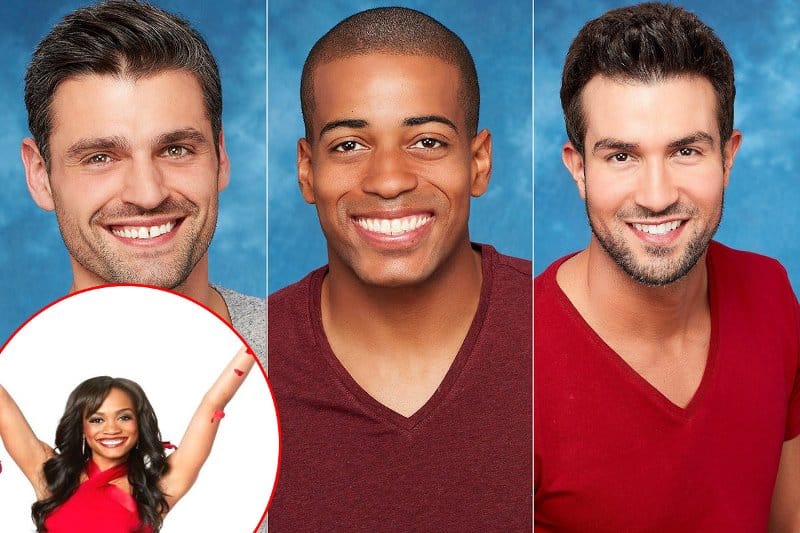 As we near the finale of this season’s Bachelorette, many fans of the show are wondering who won the heart of Rachel Lindsay?

With three finalists remaining, Peter Kraus, Bryan Abasolo, and Eric Bigger, Rachel has revealed she is currently engaged and happy with one of these men!

So who stole the heart of Rachel, 31,? Well that Bachelorette spoiler is below! Do not read anymore if you don’t want to know who won.

According to Reality Steve, the blogger who routinely reveals the ending of the show, 2017 Bachelorette Rachel is engaged to Bryan!

Yes, Bryan, 37, is the winner of the Bachelorette and proposed to Rachel in Spain after she picked him.

This news is somewhat shocking as early on in the season, Steve revealed Peter was the winner and Rachel’s fiance. However as the season aired, his sources came back to him at some point in June to reveal he had it wrong and Bryan was the actual winner of the show.

Viewers will get to see the chiropractor and attorney ride off into the sunset on Monday’s night’s finale on ABC. 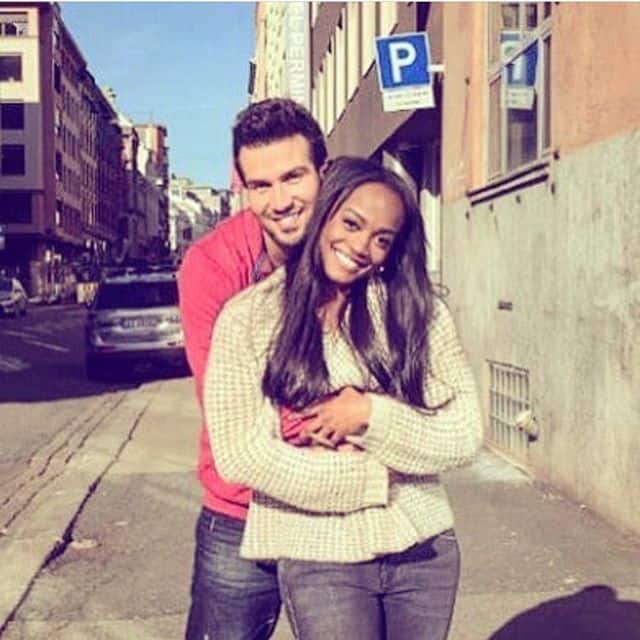 According to the Bachelorette spoilers, Rachel is engaged to Bryan Abasolo!

TELL US – ARE YOU SHOCKED THAT RACHEL IS ENGAGED TO BRYAN? DO YOU THINK THEY WILL LAST?