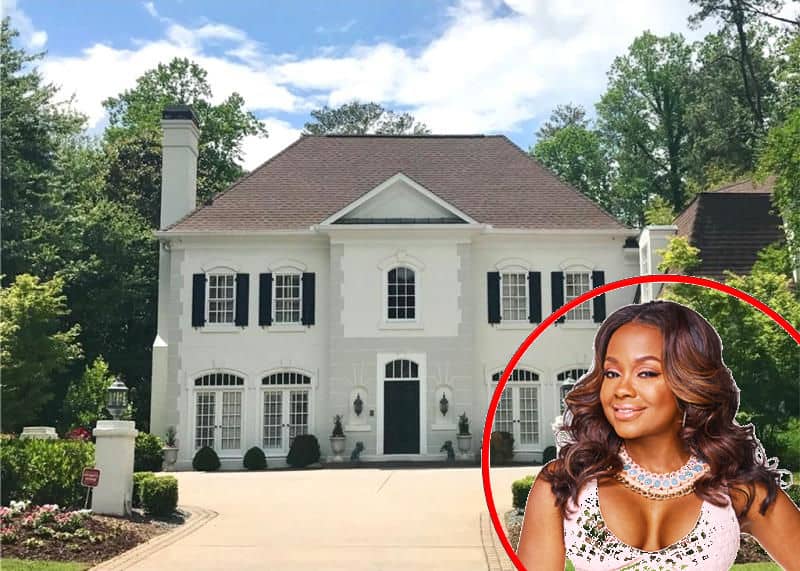 Just a few months after Bravo fired her from the Real Housewives of Atlanta over spreading vile rumors about her costar, Phaedra Parks has listed her Atlanta mansion for sale!

The mansion located in Buckhead Atlanta is currently listed for a whooping $1.499 million! Wowzers. Even more interesting, this was the home Phaedra shared with her currently incarcerated ex-husband Apollo Nida, and it appears the couple purchased it back in 2013 for $845,000.

So yes, it would appear Phaedra is attempting to make a profit of $655,000 in a span of 4 years! The home (pictures are below) is quite extravagant as it boasts 4,500 square feet, 4 bedrooms, 5 bathrooms,  a library with a fireplace, a two-story foyer, and a nice pool.

Now there are rumblings that perhaps Phaedra, 43, is having money issues considering she just lost a reported six figure paycheck from RHOA. She was reportedly earning between $500K to $750K per season.

While there might be some truth to that as losing at least half a million in income would affect most people, we do have to mention that this is one of the three homes she owns.

It is also possible that this is related to her confidential divorce settlement with Apollo as TMZ reported about that on July 11, just days after this home was put up for sale on July 6. Apollo had previously stated on the show that he also put money into the home even though it was purchased in only Phaedra’s name. TMZ doesn’t say what date the divorce settlement was struck so it’s possible it was settled before the home went up for sale, and perhaps they are to divide the proceeds.

Adding to the rumors of financial issues is also the fact that one of her other homes was listed for rent just last month. The AJC reported the home, also a mansion worth $1.9 million, was listed for $10,556 a month on July 25. However once the rental listing made news, it was oddly removed days later on July 29 the same day Phaedra put out a tweet claiming the listing was a lie. But we all know by now that Phaedra has a strange relationship with the truth! So who knows what the real deal is with that rental.

Personally I don’t think Phaedra is broke as she does seem financially savvy, but I do believe after losing her RHOA income (likely her main source of income), she is having to move some things around and make some financial adjustments.

With that said, we do know her Buckhead home is definitely for sale and currently remains on the market. You can see photos of the mansion below! 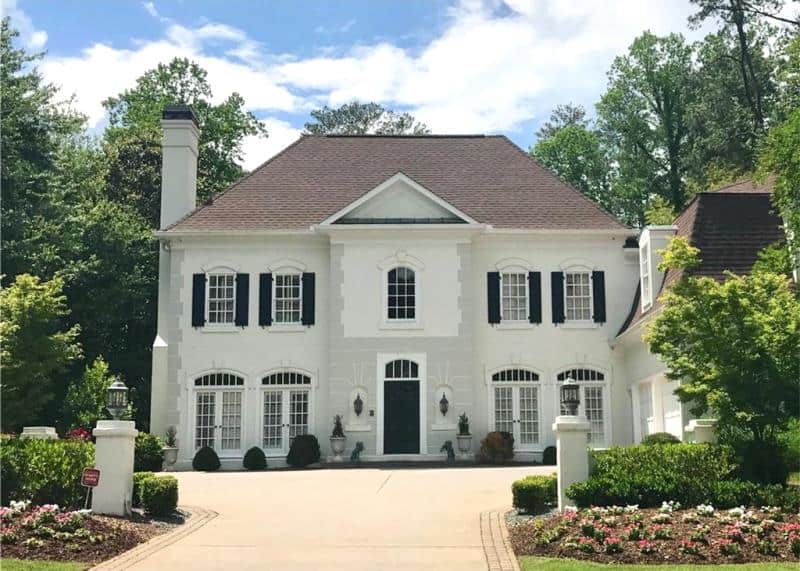 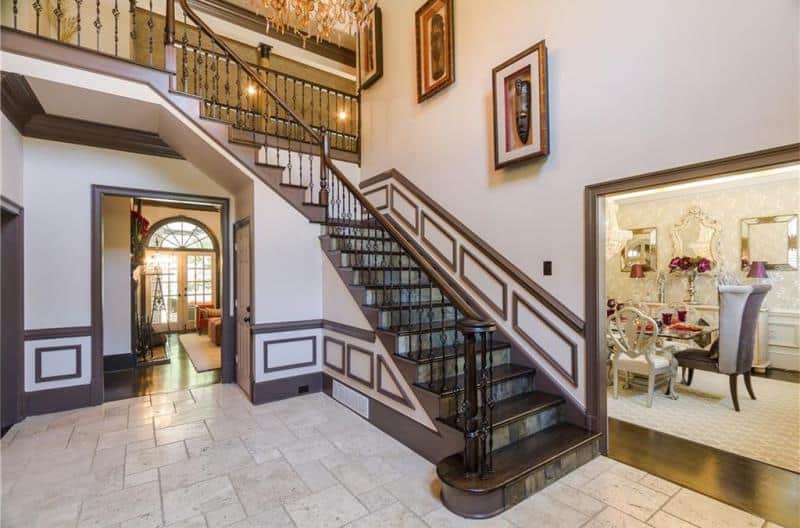 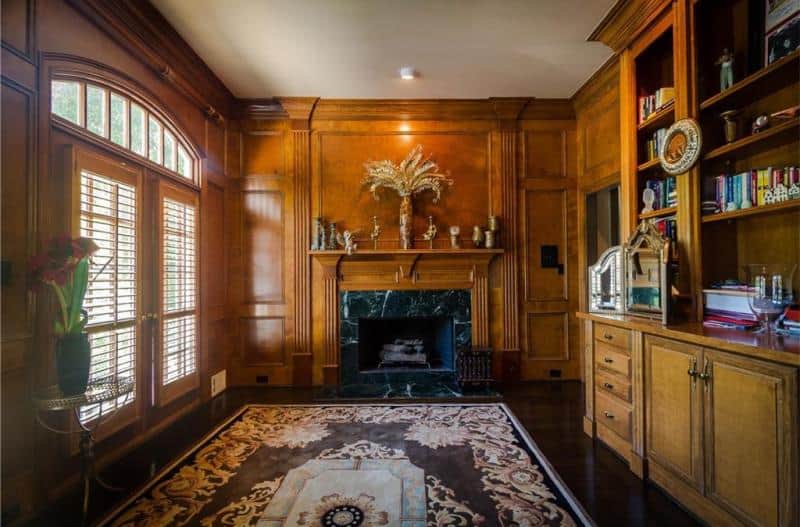 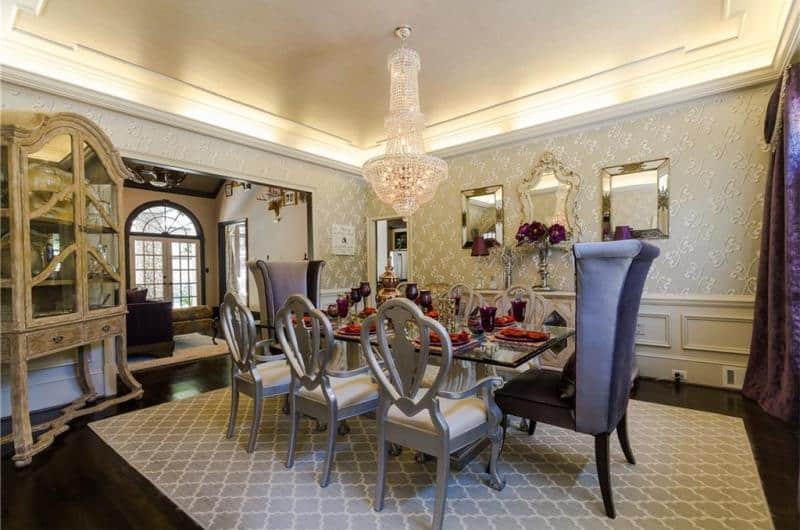 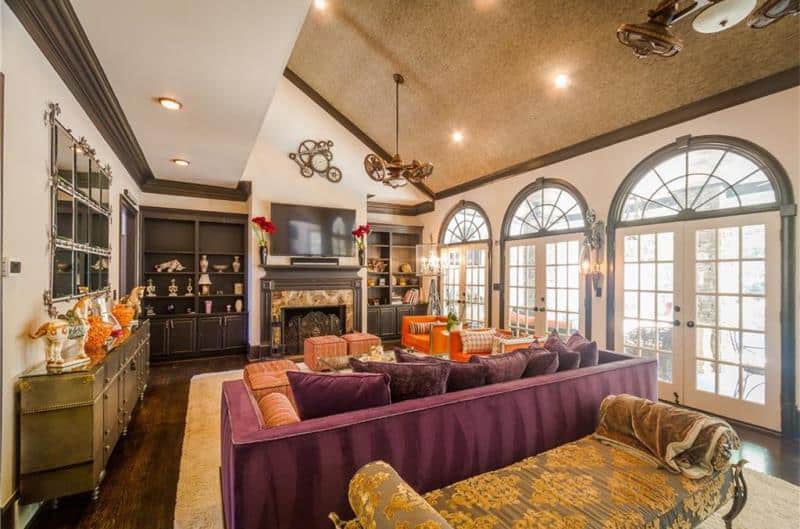 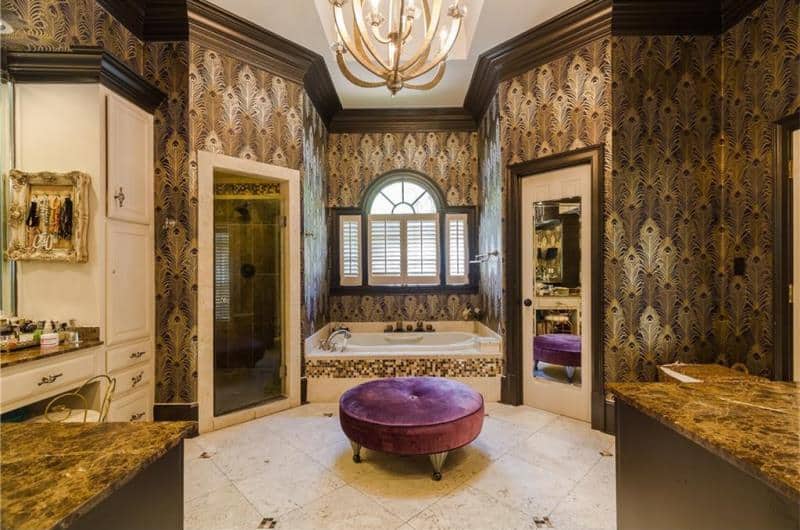 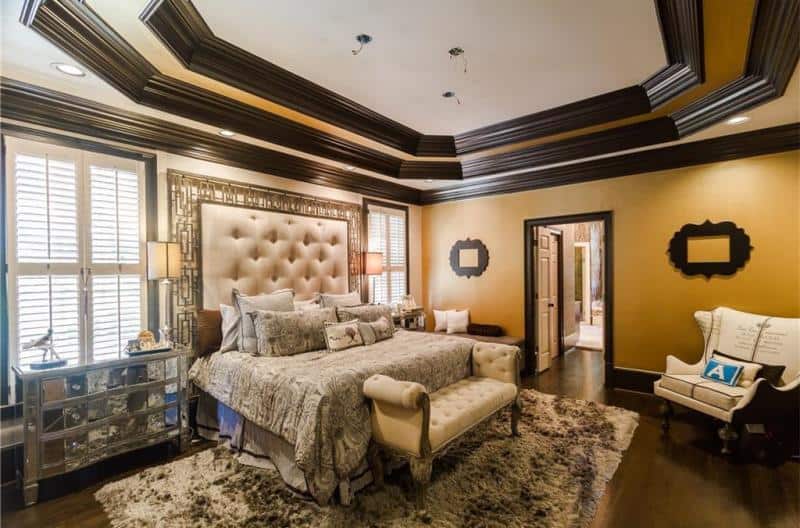 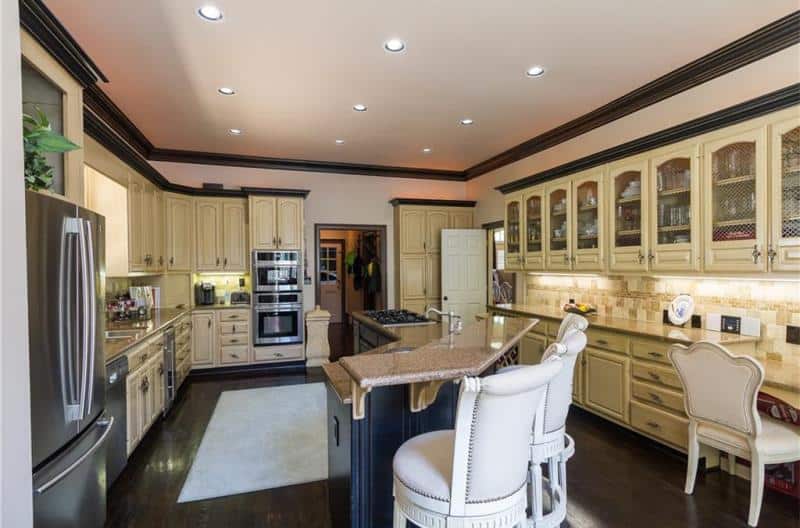 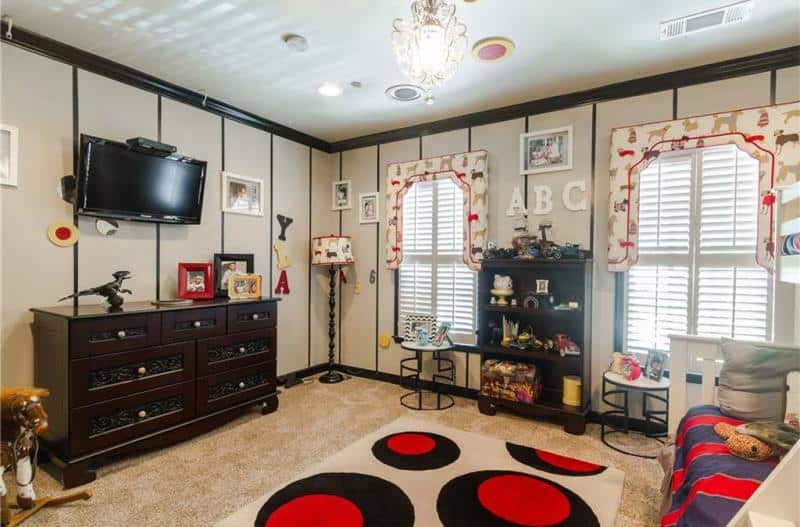 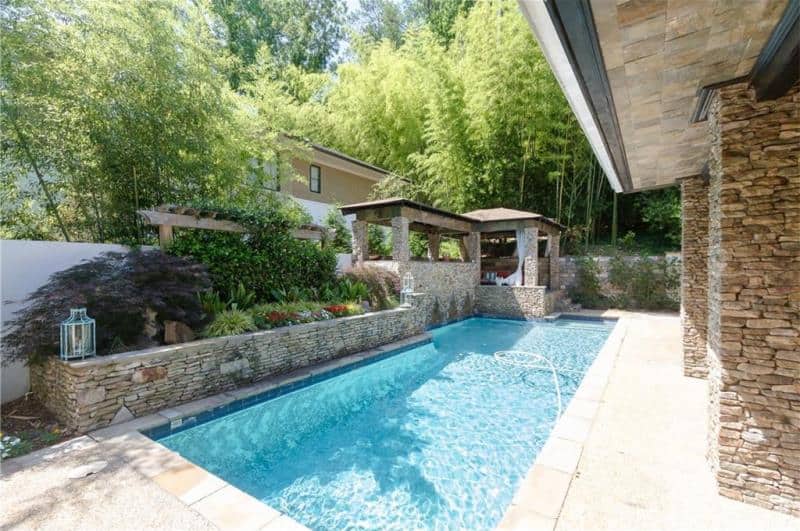 TELL US – DO YOU THINK PHAEDRA IS HAVING MONEY PROBLEMS OR JUST BEING SMART WITH HER FINANCES?