Vanderpump Rules’ Stassi Schroeder In Tears after Being Dumped by Boyfriend on Anniversary! 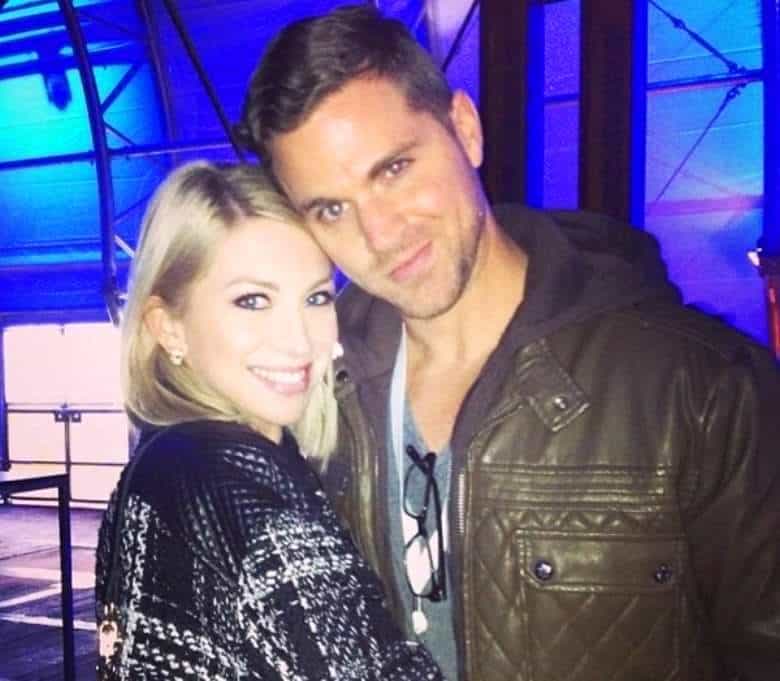 Can we all say ouch?! Reason being Vanderpump Rules star Stassi Schroeder is emotional and in tears after having experienced arguably the worst kind of break up.

The 29-yr-old Bravo reality star was just dumped on her 4-year anniversary by her on and off again boyfriend Patrick Meagher. Even worse, she had planned a romantic vacation to celebrate their big day in Mexico. Yikes. Stassi girl, it might be time to let him go for good!

The break-up came a day after Stassi first took to Instagram on Friday to post a sweet and now deleted message to her ex-beau making fun of their on-again off-again status. She posted, “I met this gangster 4 years ago. And we’ve been together consistently without one disagreement ever…”

Fast forward to a day later on Twitter aka yesterday and she dropped the shocking news that she was dumped. Stassi tweeted, “Broken up with on our anniversary after I planned a trip for us to Mexico. Call me Carrie Bradshaw. @rachaelnobrien you’re coming w me now.” Rachael is one of Stassi’s BFFs.

Broken up with on our anniversary after I planned a trip for us to Mexico. Call me Carrie Bradshaw. @rachaelnobrien you're coming w me now.

While she tried to make light of the sad situation on Twitter, Stassi however showed a more vulnerable side as she posted a Live Story video of herself in tears on her Instagram with the caption, “Please be nice.” In the video she stated, “If I see one more comment saying you were rooting for us guys, I’m going to lose my s–t. Please be supportive or don’t say anything.”

A screen shot of that is below. As of the moment this story was published, the video was still available on her Instagram page. 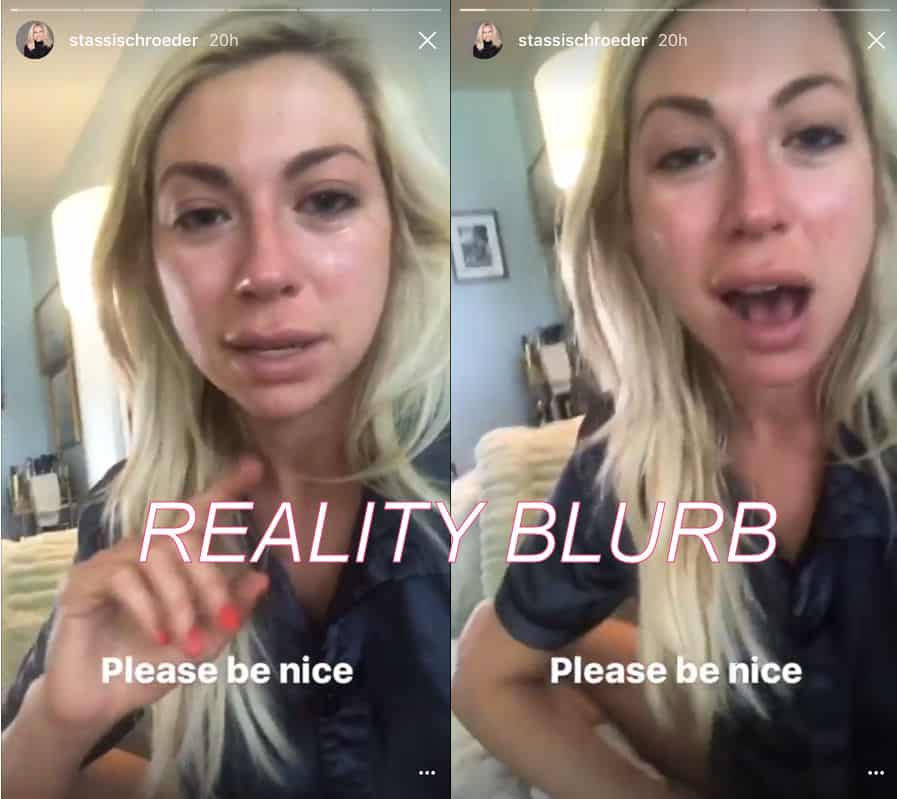 Unfortunately this isn’t the first split for Stassi and Patrick as she famously quit the show two years ago to move to New York to be with him, only to return to the show after they broke up. They however got back together earlier this year in May.

TELL US – DO YOU THINK STASSI AND PATRICK ARE DONE FOR GOOD THIS TIME?