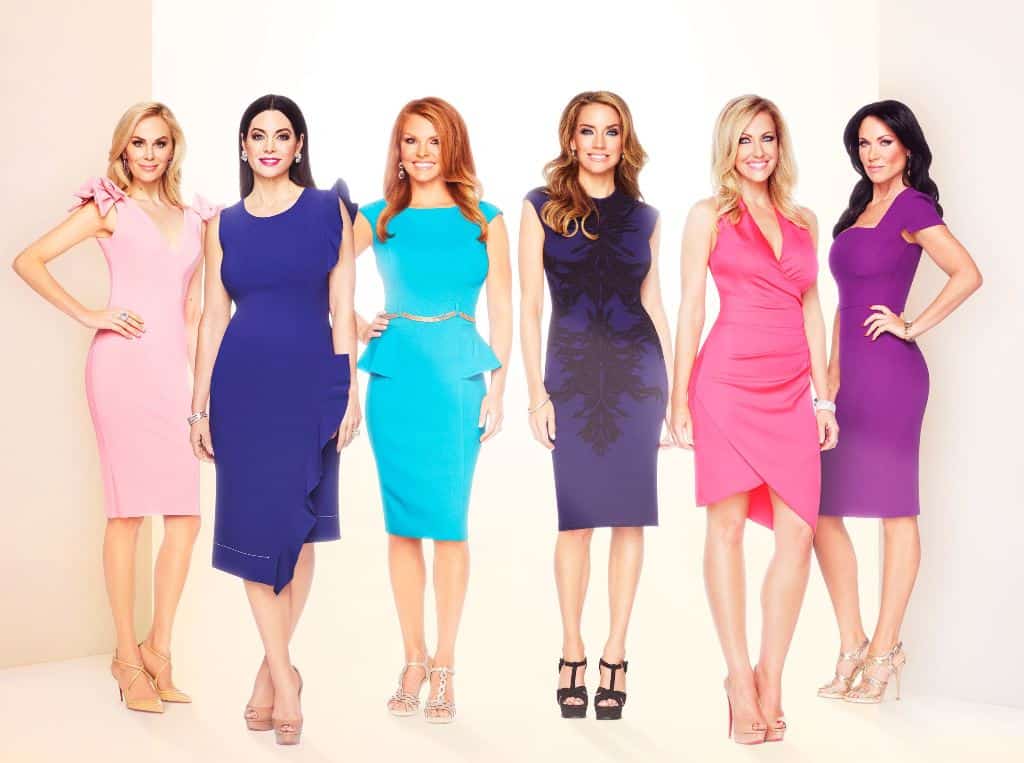 Ready or not, the Real Housewives of Dallas return tonight for an all new season!

And boy has a lot changed since we last met these ladies back in season 1. For starters, there are two new cast members – Kameron Westcott and D’Andra Simmons joining the show, with Tiffany Hendra returning as a friend of the housewives rather than a full castmember.

So what drama can we expect from this sophomore season? Well shockingly, Brandi and Stephanie, who were arguably the closest of BFFs in season 1, are no longer friends! Wowzers.

In the season trailer below, Stephanie reveals the duo haven’t spoken in months. “Brandi got upset with me right after Father’s Day,” Stephanie reveals adding, “I have not talked with her in almost four months.”

Even more shocking, Brandi is now good friends with LeeAnne. As for the other ladies, LeeAnne will be focusing on repairing her reputation and re-connecting with the ladies thanks to anger management, while Cary faces a struggle with balancing her work life with hubby Mark and family life at home with her daughter Zuri.

And this brings us to the two new housewives Kameron and D’Andra, and their bios are below.

D’Andra – Was born and raised in Dallas, and comes from a wealthy family with a prominent last name. She is reportedly a fixture on the social scene of dallas and is married to husband Jeremy, a photojournalist with a 20-year-old son from a previous marriage. D’Andra is ready to take over her family business once her mom, who isn’t fully ready to hand it over, retires.

Kameron – Grew up in Montecito, California, before heading to Southern Methodist University in Texas where she met her husband Court Westcott. Kameron’s last name Westcott is apparently prominent in the city of Dallas. Kameron also has an obsession with the color pink and her dogs. Kameron, along with D’Andra, reside in the exclusive Highland Park community along with her husband and kids.

From the looks of it, season 2 should be a fun one to watch! 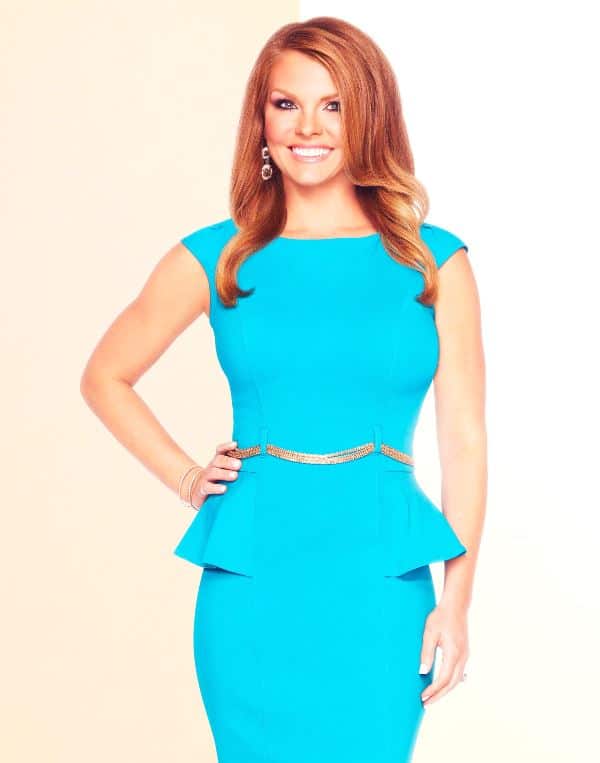 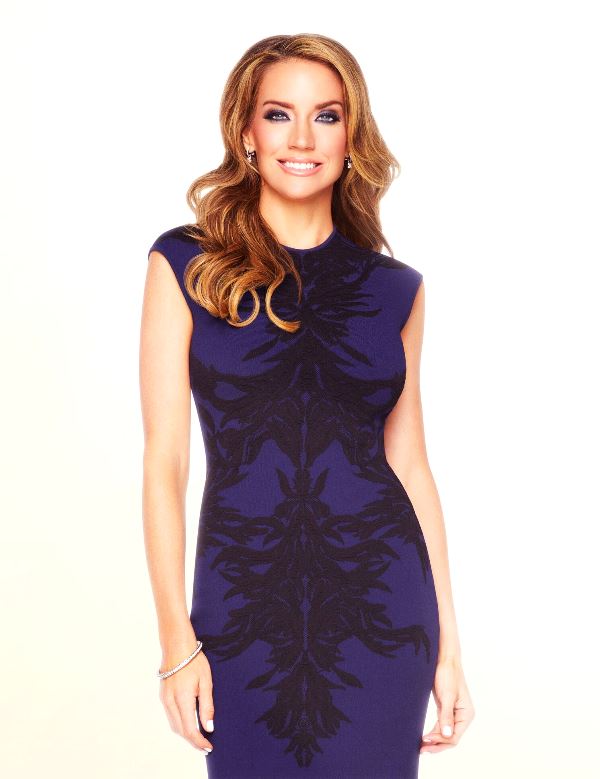 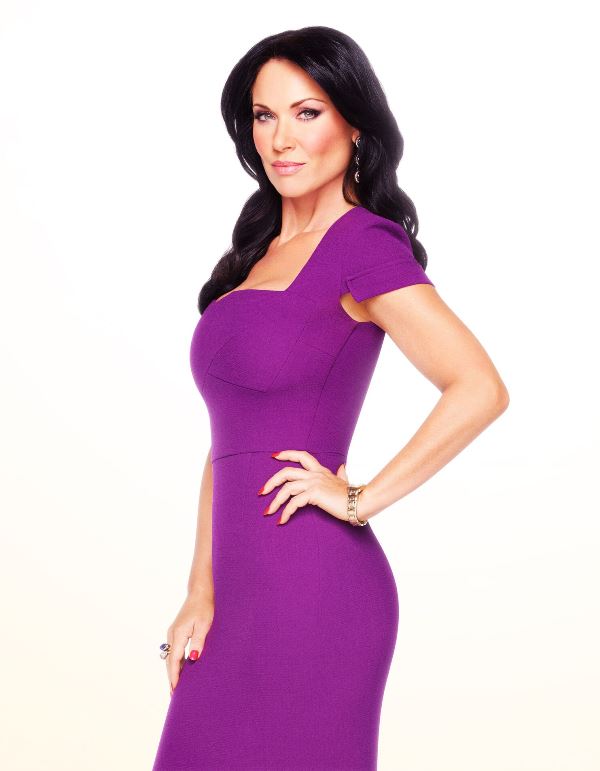 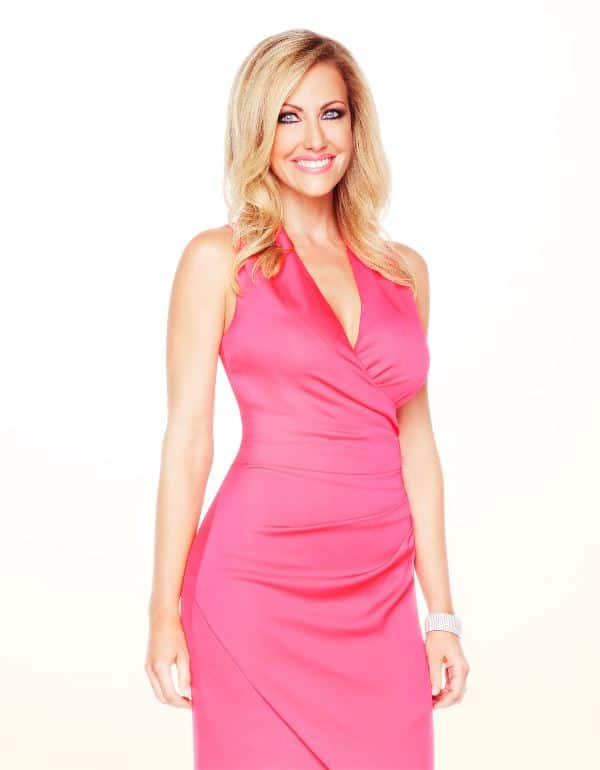 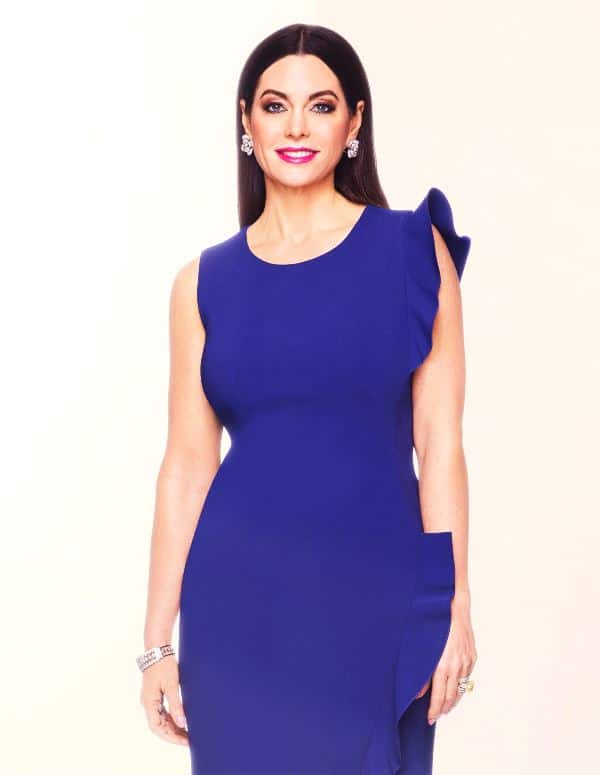 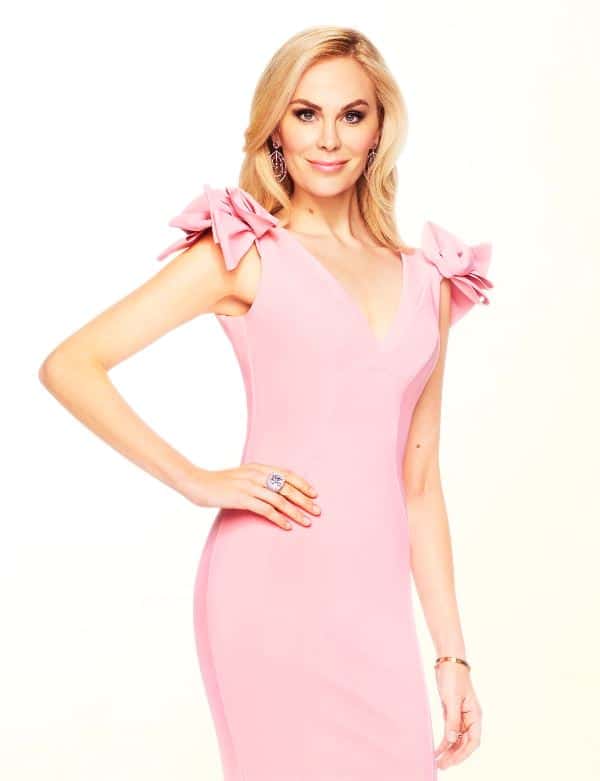 TELL US – WHAT ARE YOUR THOUGHTS ON THE NEW SEASON?