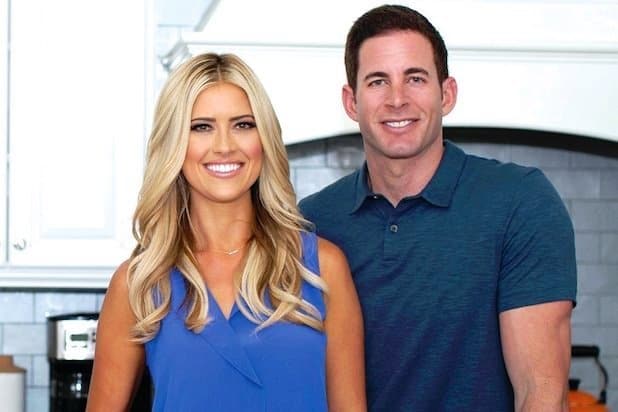 It appears the divorce between HGTV’s favorite house-flipping couple is far from amicable.

If you recall, Tarek, 35, officially filed for divorce 8 months ago, and now Christina is finally responding to the petition.

In her filing, she is asking the courts for joint legal and physical custody of their two children, daughter Taylor and son Brayden, in addition to spousal support. But it doesn’t end there as she also wants her ex to pay her legal fees.

Despite the ongoing legal drama, a source close to Christina, 33, however tells ET she is more than ready to get this over with. “Christina is looking forward to moving on to the next chapter in her life,” reveals the source.

It is possible that this is just from the legal playbook as Tarek also requested spousal support from Christina back in January when he originally filed for divorce. In addition to that, he also requested that the court not give her any alimony while asking for joint legal and physical custody of their two kids together.

Tarek however tried to clarify things a month later when he told ET in February that he doesn’t really want any money from his ex.  “I just checked a box, at this point, I don’t have to go after any alimony,” he stated. “I mean, we do everything jointly.”

One can only imagine how awkward things are for these two as believe it or not, they continue to film their hit reality show for HGTV together.

TELL US – ARE YOU SURPRISED THINGS ARE GETTING MESSY IN THIS DIVORCE?