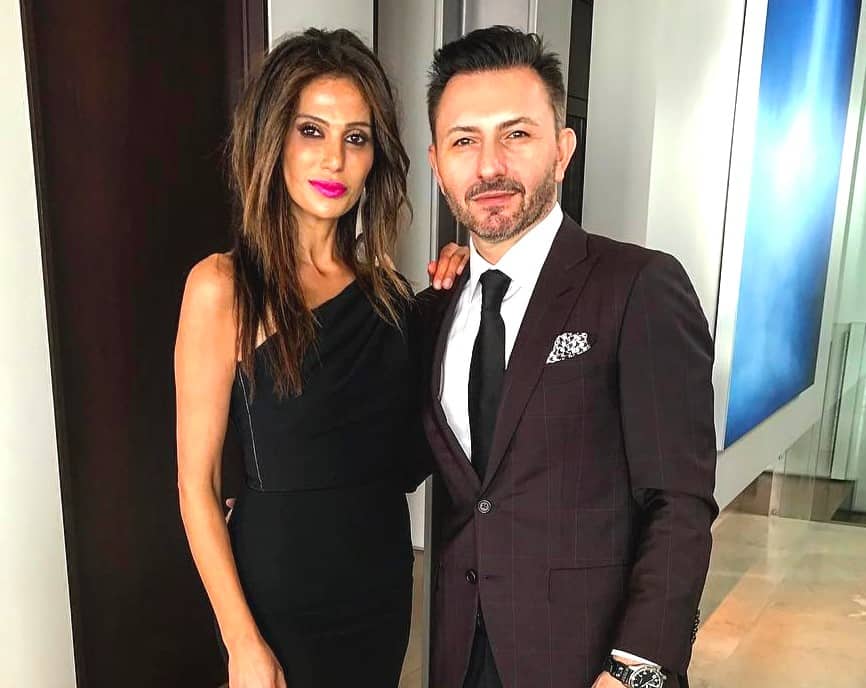 Radar Online was able to obtain court documents which show that back in April of 1996, Peggy’s husband Diko aka Dikran K. Sulahian filed for divorce from Peggy after less than a year of marriage (the duo originally tied the knot on April 29, 1995).

The reason Diko cited for the divorce petition were “irreconcilable differences.” He also asked the courts to terminate any jurisdiction to award spousal support.

Peggy then reportedly responded to Diko’s filing just one month later, asking the courts that her name be reinstated to her maiden name Peggy Atteukenian. The divorce was finalized on December 11, 1996.

Another juicy tidbit is Radar wasn’t able to locate a marriage certificate for the couple so it would appear that while they are back together, they are currently not married. Wow. Peggy and Diko have three kids together.

TELL US – ARE YOU SHOCKED BY THIS NEWS?