Before the 90 Days’ Paul Staehle Criminal Past Exposed! Arrests and Arson Charges 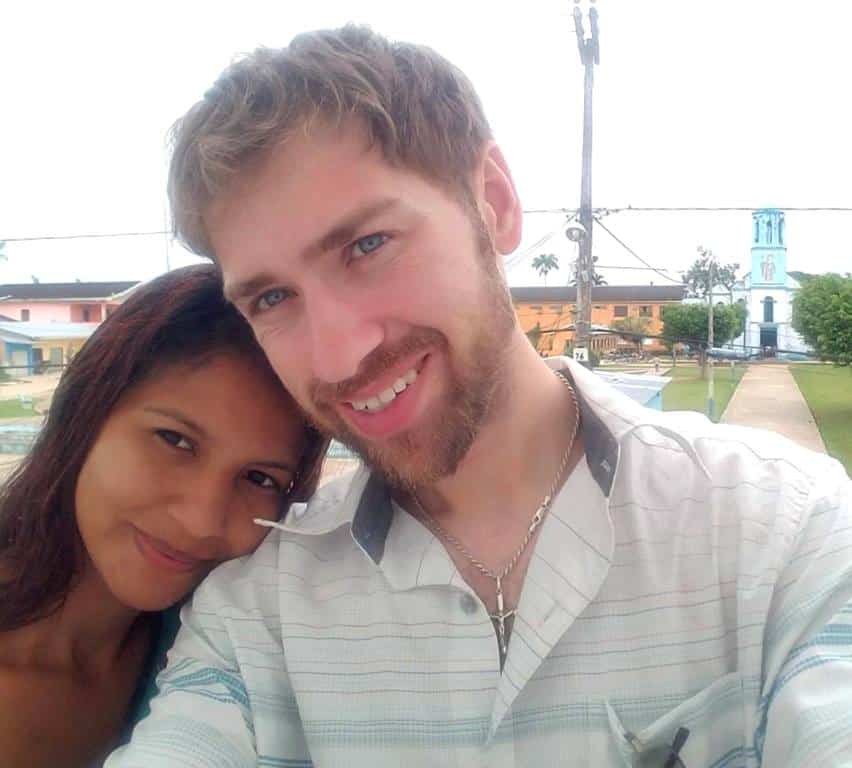 Oh boy! People have yet to learn not to go on reality shows if they have skeletons in their closets.

The latest to be exposed is 90 Day Fiance: Before the 90 Days star Paul Staehle who apparently has a long rap sheet including an arrest and conviction for arson. Wowzers!

On the TLC hit show, Paul, 34, can be seen courting 21-yr-old Karine Martins who lives in a small village in Brazil as they get to know each other before applying for a K-1 visa.

However according to Kentucky public criminal records, Paul was found guilty of felony arson in 2014. He apparently committed the actual crime of second-degree arson and “Burning Personal Property To Defraud Insurer” back in 2007.  For some reason, he wasn’t convicted until seven years later.

So did he have to go to prison? Well that’s a bit uncertain as Starcasm reports, “The site says he is currently being supervised under shock probation, which means that he probably served a brief amount of time in jail before being released. The site also indicates that his supervision is scheduled to end in April of 2020.”

Oh but there’s more! In addition to the arson, it also appears Paul was allegedly arrested in Taylorsville, Kentucky and charged with Violation of a Kentucky EPO (Emergency Protective Order) / DVO (Domestic Violence Order) in 2013.

BEFORE THE 90 DAYS ARE ABBY AND SEAN STILL TOGETHER?

Yikes! Does TLC do background checks on these people? Is Karine aware of her beau’s past?

Paul appears to have alluded to his troubled past on the premiere episode of the show when he stated, “One of the relationships I was in ended so badly, it ended up getting me in some serious trouble,” he said, “and I haven’t explained it all to Karine yet.”

Perhaps his comments have to do with the alleged protective order, and not the actual arson conviction.

UPDATE: Paul’s probation was terminated early in September 2017, so it appears he has put his legal troubles behind him.

Some of Paul’s mugshots are below – 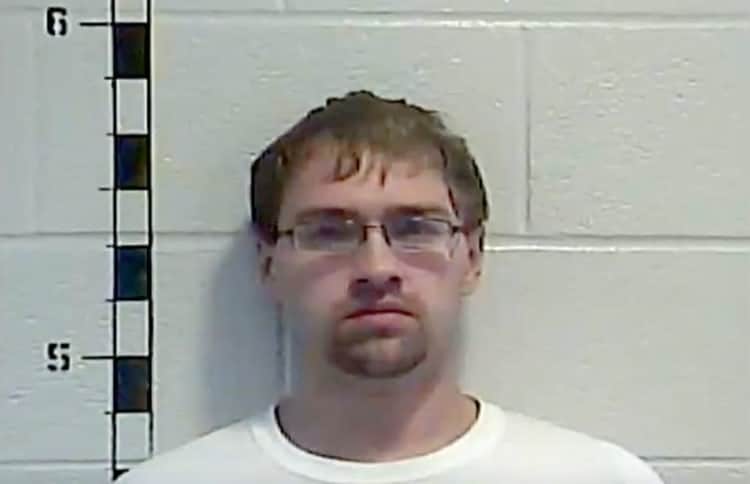 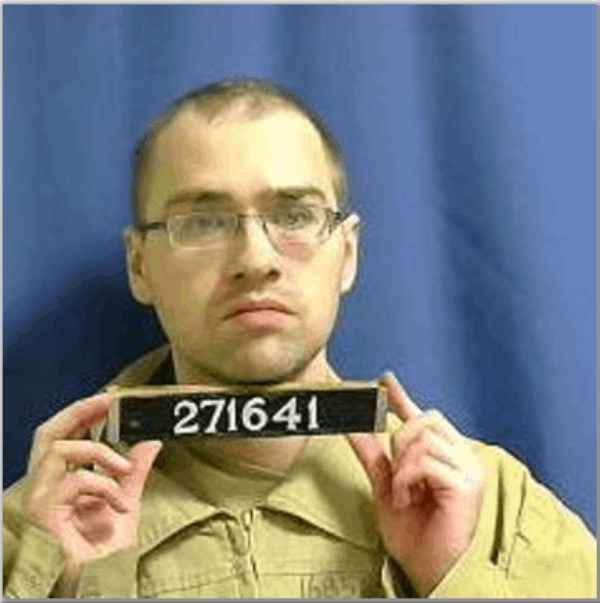 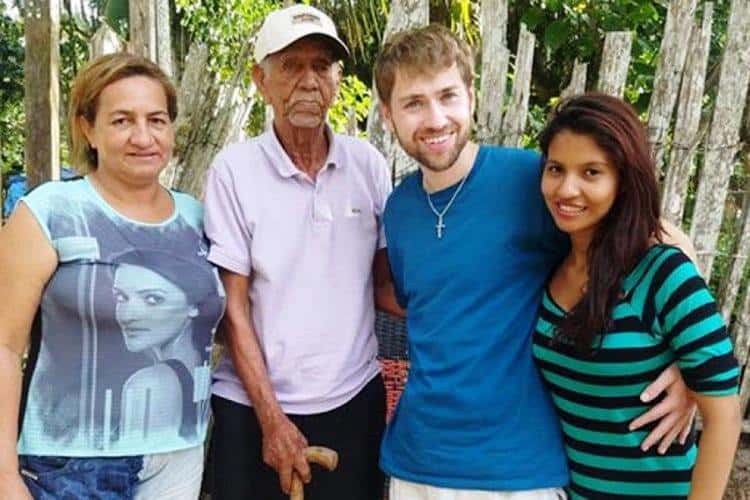 TELL US – ARE YOU SHOCKED BY PAUL’S CRIMINAL PAST?