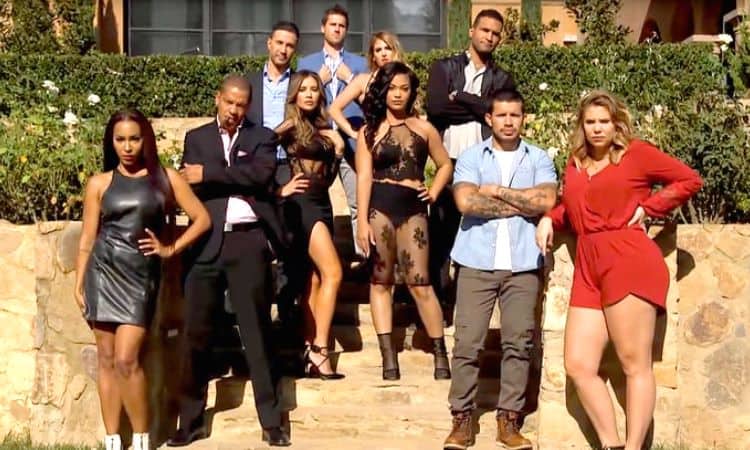 A new season of Marriage Boot Camp: Reality Stars is on the way!

We can now reveal to you the all new cast of reality TV couples looking to work on their relationships.

First up is Teen Mom 2 couple Kailyn Lowry and ex-husband Javi Marroquin.  It’s safe to say the show did not help them as Kailyn just had a baby by a man who is definitely not Javi!  The couple split back in December 2015 after nearly four years of marriage. They co-parent their 3-year-old son, Lincoln. The couple has had their own share of drama as Javi accused Kailyn of cheating on him plus they also had some issues over  Kailyn not wanting to give him another child.

The next couple is Bad Girls Club star Mehgan James who will be appearing on the show with football player DeAndre Perry. We have to wonder when this was filmed as Mehgan was recently link to Rob Kardashian back in May. Rob however denied dating her.

The couple that I’m probably most excited to see is Shahs of Sunset’s Bobby Panahi and Asifa Mirza. Viewers of SHAHS are definitely familiar with these two and their constant bickering. They will definitely bring the entertainment!

Love & Hip Hop: NY stars Peter Gunz and Amina Buddafly are another couple to watch for as Peter is known for going back and forth between Amina, his legal wife, and the mother of his kids Tara Wallace on the VH1 series.

The final couple rounding up the cast JJ Lane and Juelia Kinney from the Bachelor series.

TELL US – WHICH COUPLE ARE YOU MOST EXCITED TO WATCH?