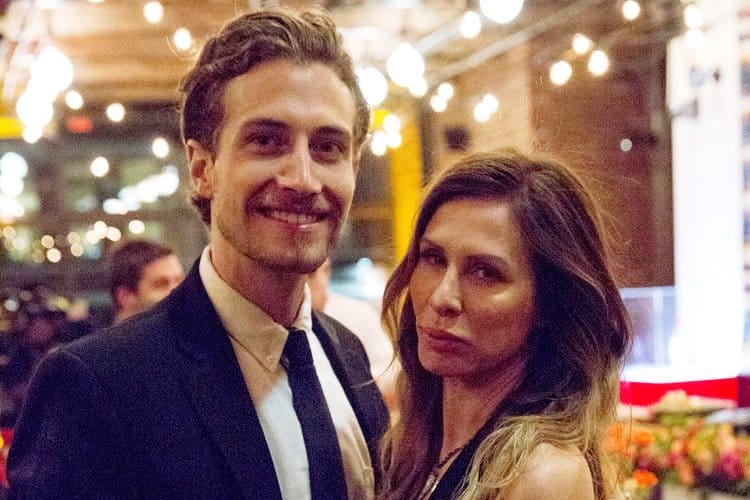 Desperation or just being care free? We’ll let you be the judge!

Real Housewives of New York City star Carole Radziwill turned 54-years-old on Sunday and her ex-boyfriend  Adam Kenworthy (apparently the two remain close despite a recent split during which Carole unfollowed him on social media) posted some risque shots of her to wish her a happy birthday!

Adam, 32, posted the pic below on his Instagram page with the caption, “HBD @caroleradziwill ?❤️#54”.  In the pic, Carole can be seen in vacation mode flashing the camera! Wowzers.

Adam then posted another pic of Carole in which she is more decent with the caption, “HBD ❤️ @caroleradziwill ? ?”.

As for their current relationship status, a source says despite the split, they remain close.

“They took a break — but they still spend a lot of time together,” said the source to PEOPLE. “It’s still unclear. It’s not black or white.”

Hard to believe Adam would post this kind of pic of Carole without her permission so umm yeah. Call me cynical but this is a smart way for Adam to get some free promo for his Instagram which he mostly uses to promote his work as a chef.

TELL US – IS CAROLE’S PIC COOL OR DESPERATE?