Home Bachelor Bachelor’s Nick Viall and Vanessa Grimaldi Have Broken Up! Find Out Why

Bachelor’s Nick Viall and Vanessa Grimaldi Have Broken Up! Find Out Why 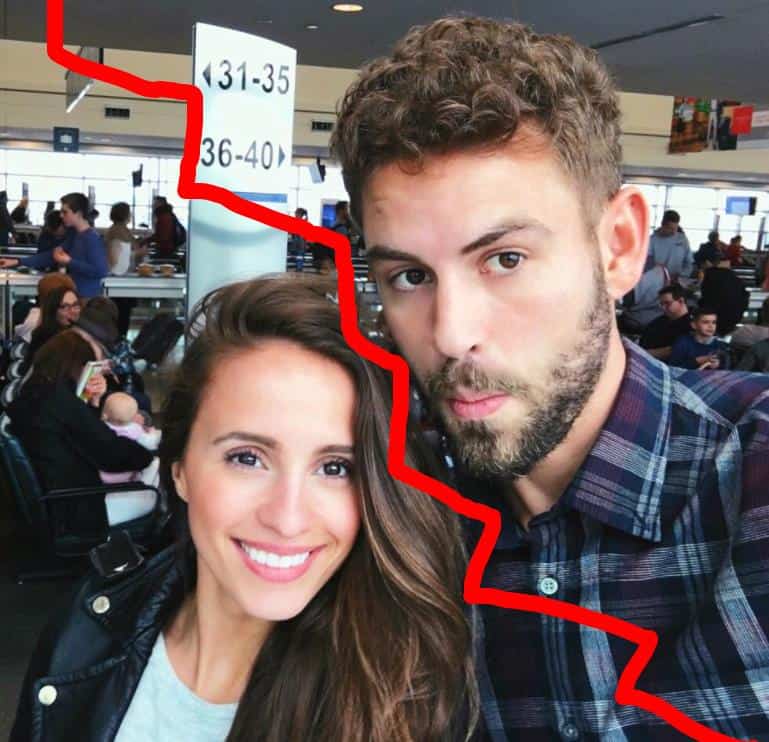 Nick Viall and Vanessa Grimaldi have ended their engagement after less than a year together.

The couple, who got engaged on the season 21 finale of The Bachelor back in March, reveal the shocking news in a joint statement.

“It’s with a great amount of heartbreak for the both us as we have decided to end our engagement,” the couple told E! News in a joint statement on Friday, August 25. “We gave this relationship our all and we are saddened that we did not get the fairy-tale ending we hoped for. We will continue to be there for each other no matter what. This hasn’t been an easy decision, however, as we part ways, we do so with lots of love and admiration for each other.”

Following the Bachelor, Canadian Vanessa, 29, quit her job as a special education teacher in Montreal to relocate to Los Angeles in other to be closer to her fiance Nick, 36, who was competing there for Dancing With the Stars.

As for what caused the split, it appears the couple just didn’t mesh well as Us Weekly reported back in June that they had been fighting a lot. “It’s not a solid relationship, and it won’t last,” said a source back then.

Another issue was their personalities appeared to clash. “Vanessa is no pushover. She’s not going to just do whatever he wants,” revealed an insider. “He’s attracted to that, but it makes their relationship volatile.”

Good thing for the Bachelor franchise is that despite all the many many splits, viewers continue to tune in season after season!

TELL US – ARE YOU SHOCKED BY THIS SPLIT?