Home Real Housewives of Orange County News Is RHOC’s Tamra Judge Picking Fights to Stay Relevant on Show? Plus Accuses Vicki of Getting In Kelly’s Ear

Is RHOC’s Tamra Judge Picking Fights to Stay Relevant on Show? Plus Accuses Vicki of Getting In Kelly’s Ear 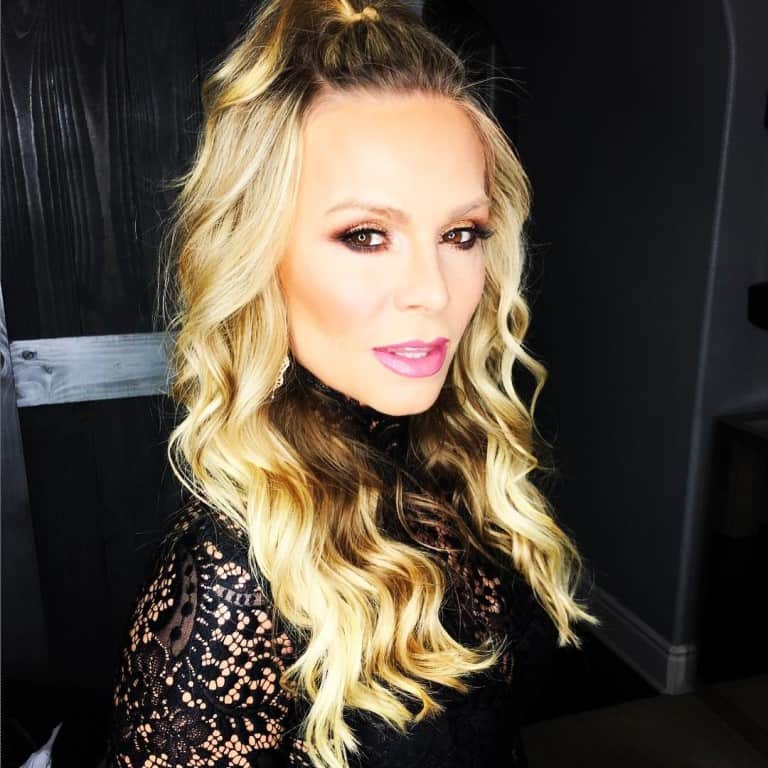 Real Housewives of Orange County star Tamra Judge has been known to feud with plenty of castmates throughout her duration on the series, and according to a new report it might all be part of her strategy to stay relevant on the Bravo hit show!

Plus in her latest Bravo blog this week, Tamra isn’t mincing her words as she accuses Vicki Gunvalson of getting in Kelly Dodd’s ears.

First Radar Online is reporting that RHOC production sources are accusing Tamra, 49, of staring drama with her costars to stay on the show.

The source didn’t end there, adding: “It is almost understood by everyone on the cast that, at some point, Tamra Judge will come for you… Tamra knows that Bravo will never get rid of her, because she brings the drama!”

It does seem believable as Tamra has picked some major fights with former costars as well including Gretchen Rossi, Alexis Bellino, and even Jeana Keough!

Tamra also took to her Bravo blog this week to first deny Vicki’s accusations that she gets into Shannon Beador’s ears.

Tamra wrote, “Drinks at The Harp was a success and the girls looked adorable bellying up to the bar. I’m confused, Vicki says she’s not happy that Kelly will be meeting with Shannon but Kelly tells everyone that Vicki isn’t worried about Shannon she’s worried about me? I can tell you one thing, Shannon is the strongest girl I know and no one is going to convince her not to do something she wants to do. This statement about me being in Shannon’s ear is just another delusional statement from Vicki. News alert Vicki, Shannon doesn’t speak to you because you included her in a cancer scam and spread vicious rumors about her husband. It has nothing to do with me. ”

Tamra then went on to accuse Vicki of being the one who gets into Kelly’s ears regarding her and Shannon.

Tamra blogged, “I’m so glad they showed a flashback where Vicki got in Kelly’s ear in Ireland. Shannon had no plans to single Kelly out and get her drunk. Shannon ordered drinks for all of us, including me who wasn’t drinking at the time. So there’s your proof, Vicki gets in your ear Kelly!”

She then added that she’s over Vicki playing the victim! ” Listening to Vicki talk to Briana once again, all I’m starting to hear is, “blah blah blah…I’m the victim”. OVER IT!” wrote Tamra.

Tamra also touches on her drama with Peggy. “Okay let’s get one thing straight…when Peggy tells Shannon, “why doesn’t Tamra say it in front of me, we are adults”.  I didn’t tell Shannon to talk to Peggy about it. I was going to meet with Peggy on my own to discuss… Meeting with Peggy felt a little awkward at first but we ended on good terms. I think the frustrating part for me is everyone wants to talk to me about making up with Vicki. So when Peggy started in on me I just lost it. Sorry Peggs!” wrote Tamra.

TELL US – DO YOU BELIEVE TAMRA PICKS FIGHTS TO STAY RELEVANT ON THE RHOC?