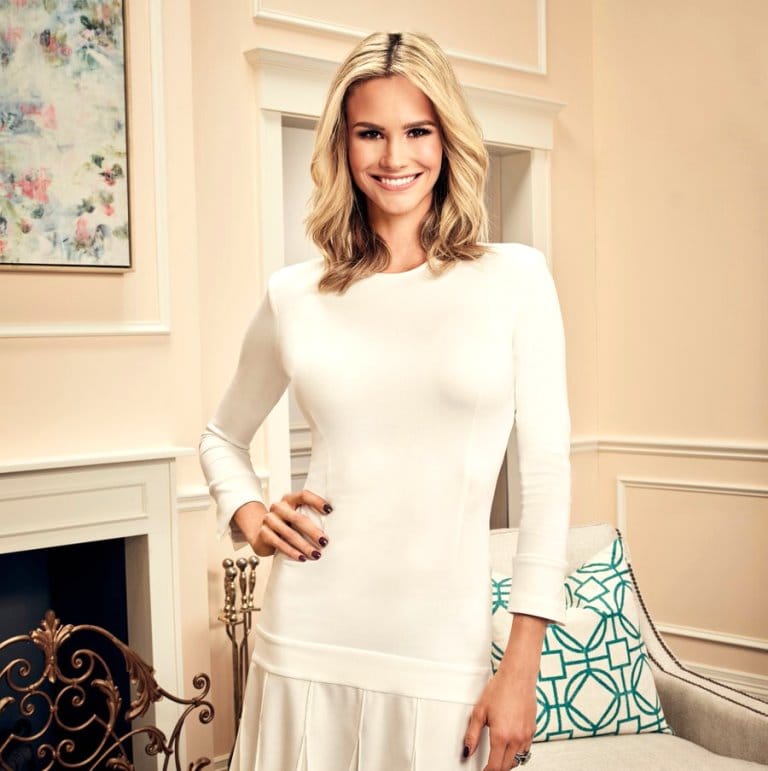 During an outing with the cast, some major drama went down which ended with Kelly ‘No Filter’ Dodd attacking Meghan as a mother! Seriously ladies, it should never get to that point.

“You should go home and take care of your baby, a little baby that’s home by themselves, rather then worrying about s—t like this,” Kelly said to Meghan during that argument.

The reason for Kelly’s harsh words? Kelly was hanging out with Shannon Beador during a night of drinking, and suspected Shannon might have been secretly taping her on her phone. Kelly relayed this information to Meghan but said she wanted to confront Shannon about it face to face. But before Kelly had a chance, Meghan had told Shannon.

Well Meghan is responding to Kelly today in her Bravo blog, and shares that their friendship will never be the same again.

“I never imagined that the night would’ve ended the way it did. For Kelly to snap at me and say she’s being set up – for what? I’ve been nothing but a good friend to Kelly and have ALWAYS been there for her, so I was shocked when she accused me otherwise. What Kelly did wasn’t the same as what I did with the texts and why I brought them up.  (It would’ve been the same if Kelly had asked ME if I was having an affair on Jimmy. I went straight to the source to shut it down when I asked Kelly, but she took it a step further and accused my husband of cheating on me.),” said Meghan.

Meghan continued, “I’ve seen her fights with the other girls and never thought her nastiness would be directed towards me. I really appreciate Shannon and Tamra trying to have my back though because what Kelly said to me at bingo was intentionally hurtful – and that mixed with hormones was not a good combo for me. After all of that, when talking “friendship,” I can’t look at Kelly the same way anymore. And she was right, I shouldn’t have wasted my precious night out with her, I would’ve much rather been home with my baby. ”

Meghan also reiterated that she truly had good intentions and wasn’t trying to cause drama when she told Shannon that Kelly had told her she suspected Shannon was secretly taping one of their conversations.

“When Kelly told me that she thought Shannon was recording their conversation, I was so confused. What would be her motive to record Kelly? It doesn’t sound like Shannon at all, so that’s why I wanted to bring it to her attention. I do realize now that I shouldn’t have called her right away, but I wasn’t trying to be disrespectful to Kelly at all by doing that – I just wanted to try to shut it down before it ruminated,” said Meghan. “Yes, Kelly did say that she wanted to talk to Shannon about it, but she never asked me not to, so I didn’t think it would turn in to such an ordeal, especially since I apologized to Kelly for telling Shannon. I don’t want ANY drama! I’m over here in survival mode! Also, I’m so exhausted with the baby that sometimes I don’t think things through…this was one of those times.”

So much drama with these women!

TELL US – WHO DO YOU THINK WAS IN THE WRONG IN THIS SITUATION?