Ready to meet the all new cast of Dancing With the Stars season 25?

ABC announced the new group of celebrities today on Good Morning America and it includes some well known names such  Total Divas’ star Nikki Bella, Property Brothers’ Drew Scott and Shark Tank star Barbara Corcoran. The new season will premiere Monday, September 18. Below are the all new cast photos as well as the rest of the cast!

The biggest twist this season however is the casting of married couple Nick Lachey  and Vanessa Lachey who are both partnered with married dancing couple Maksim Chmerkovskiy and wife Peta Murgatroyd!

MORE PHOTOS OF THE DWTS SEASON 25 CAST ARE BELOW! 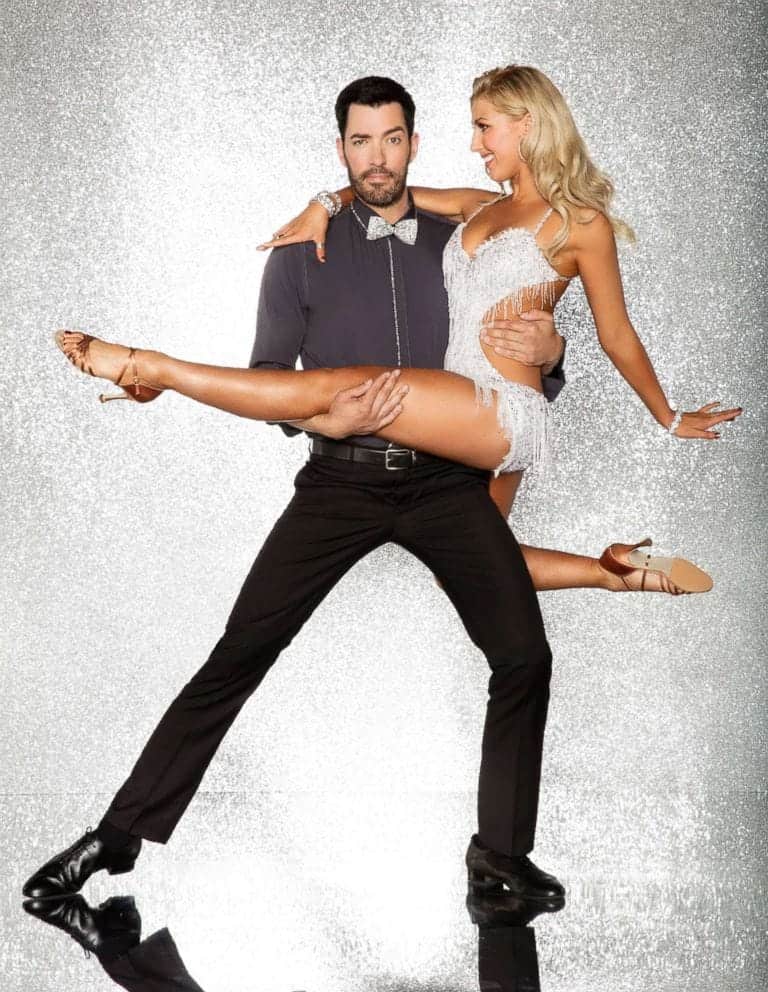 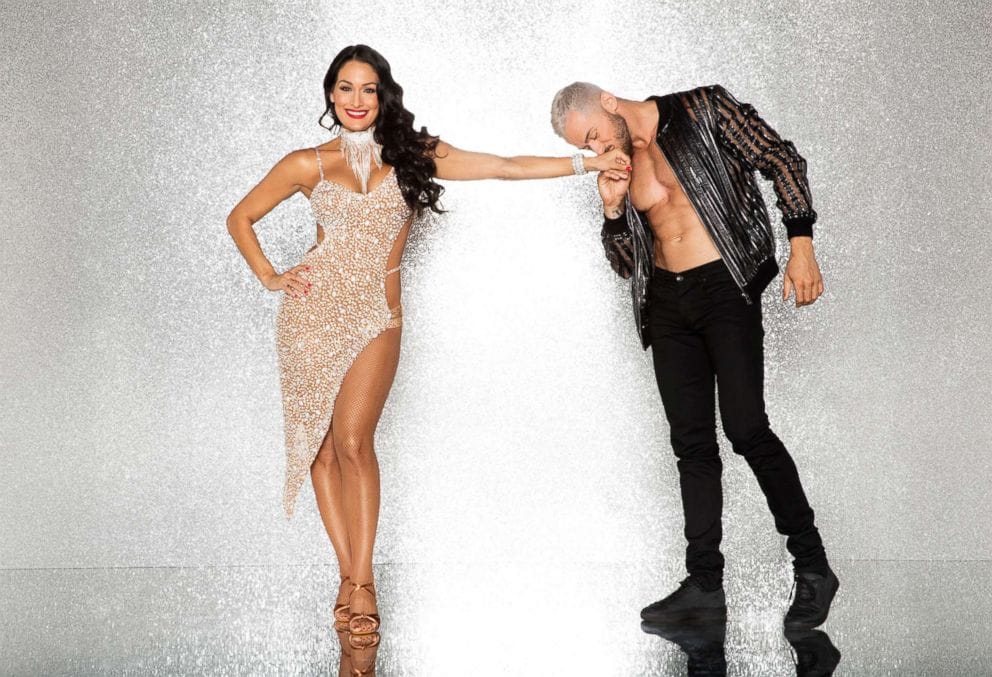 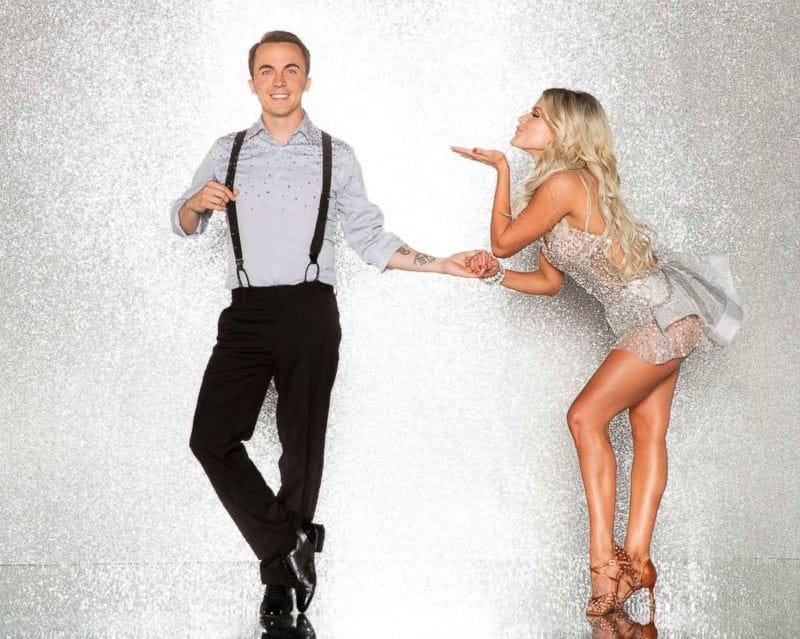 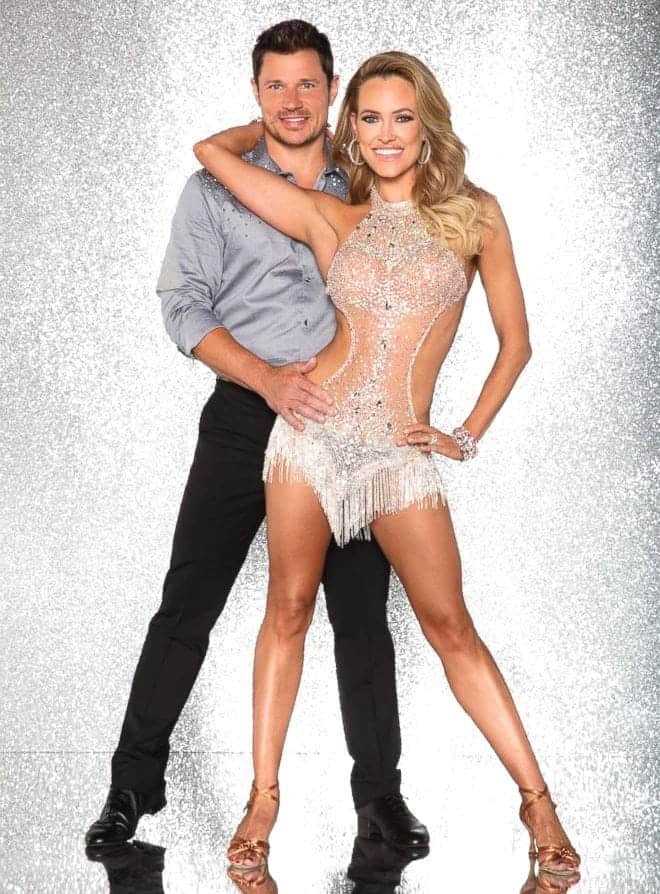 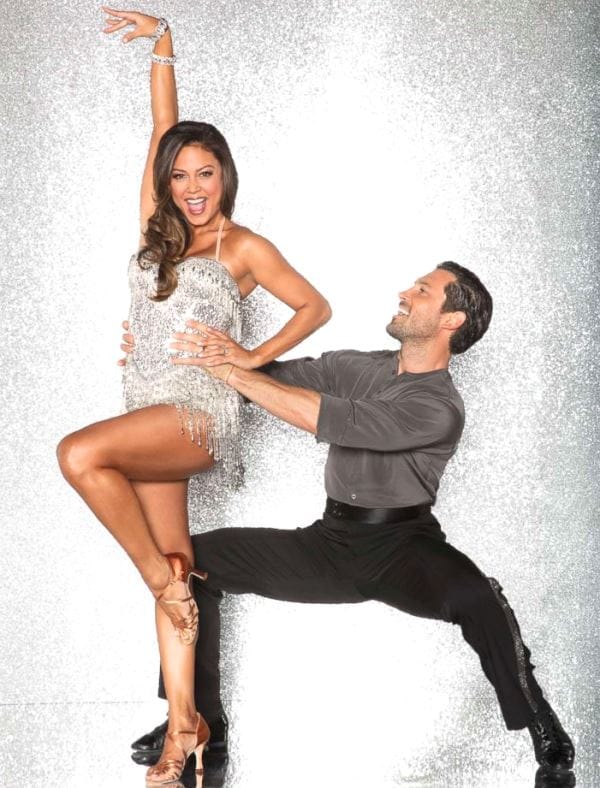 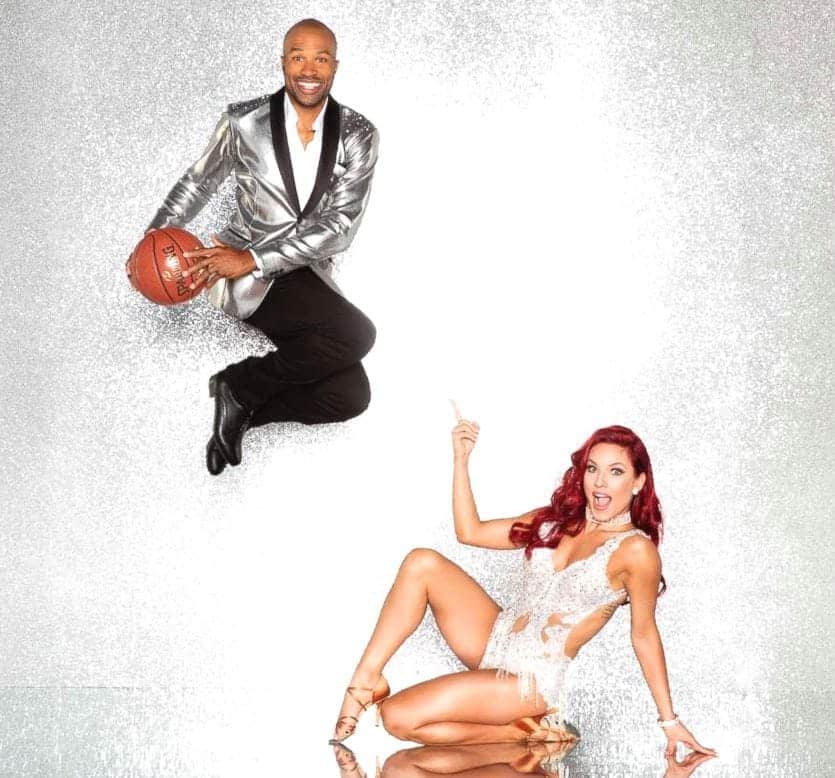 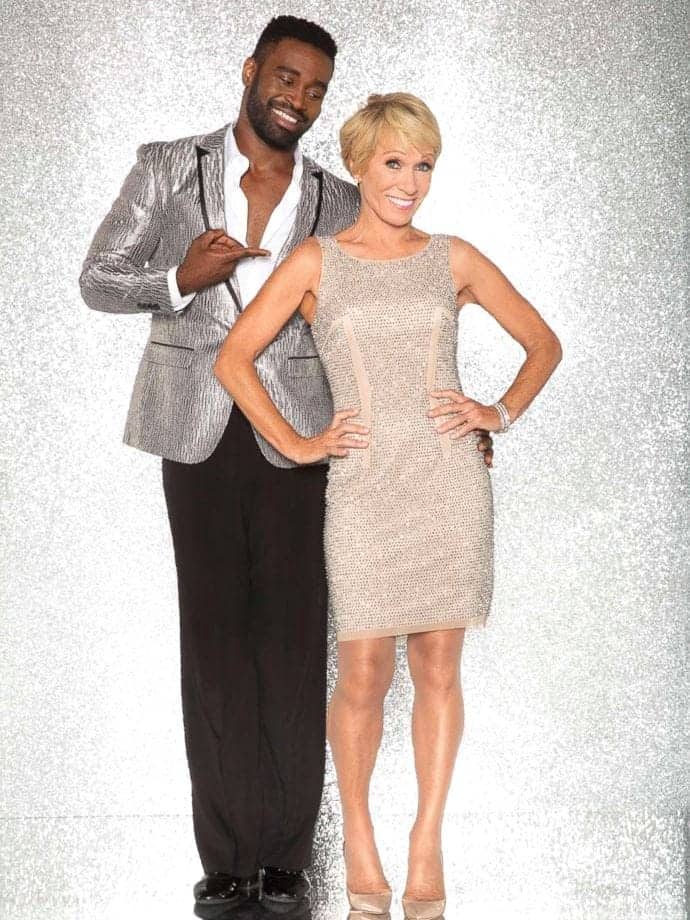 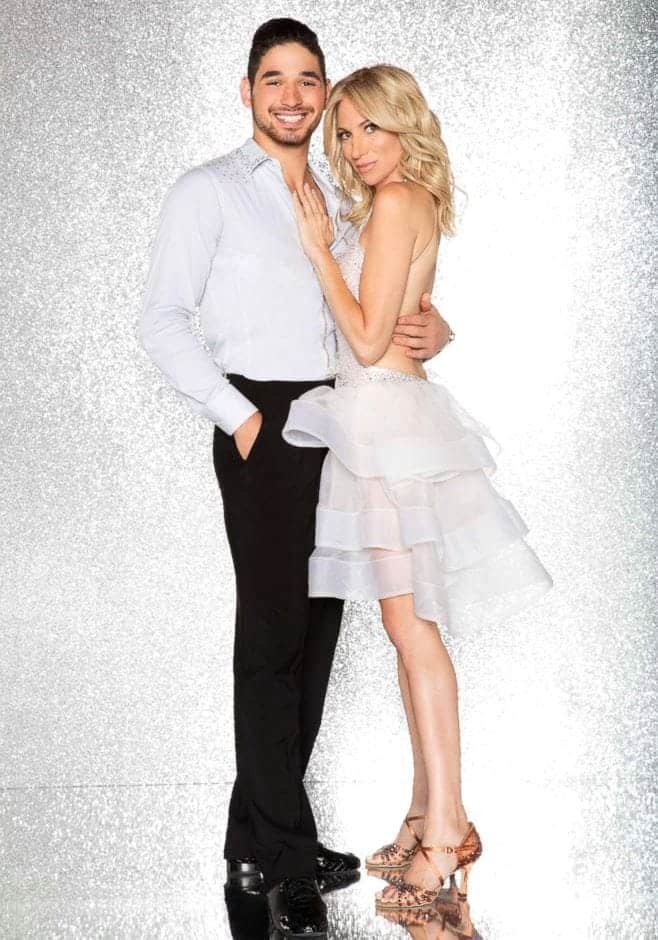 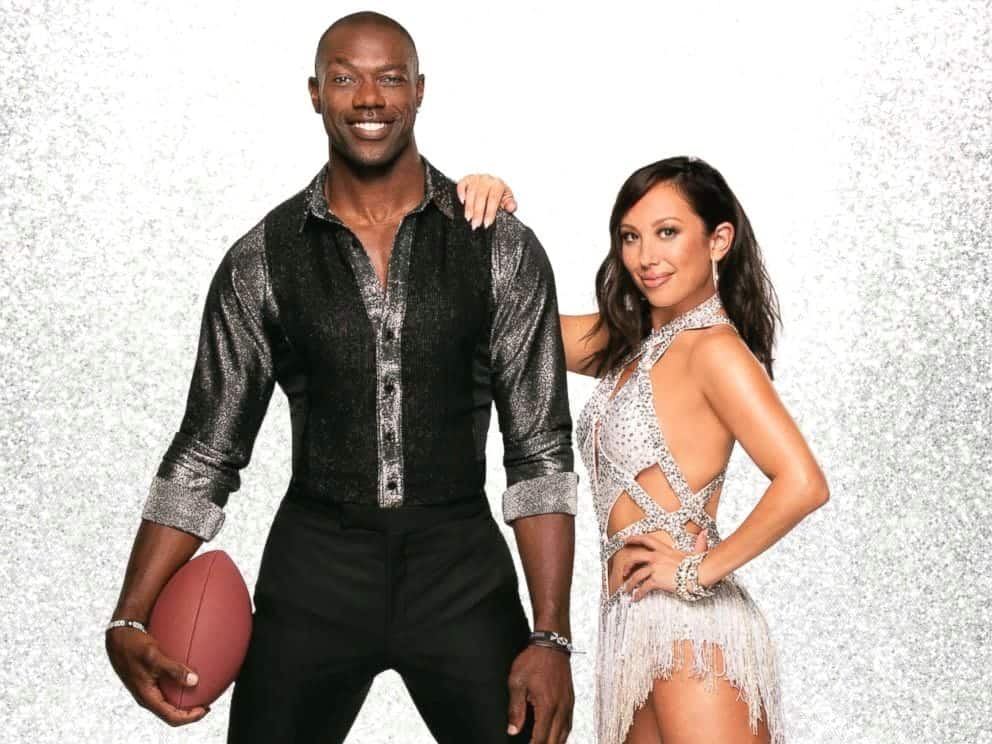 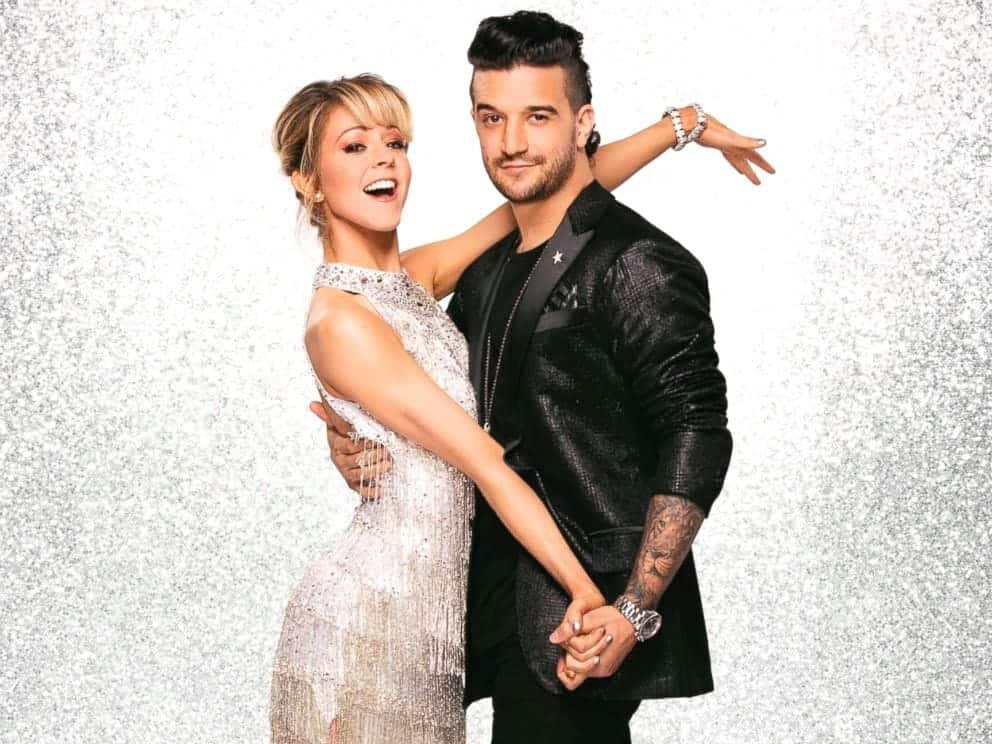 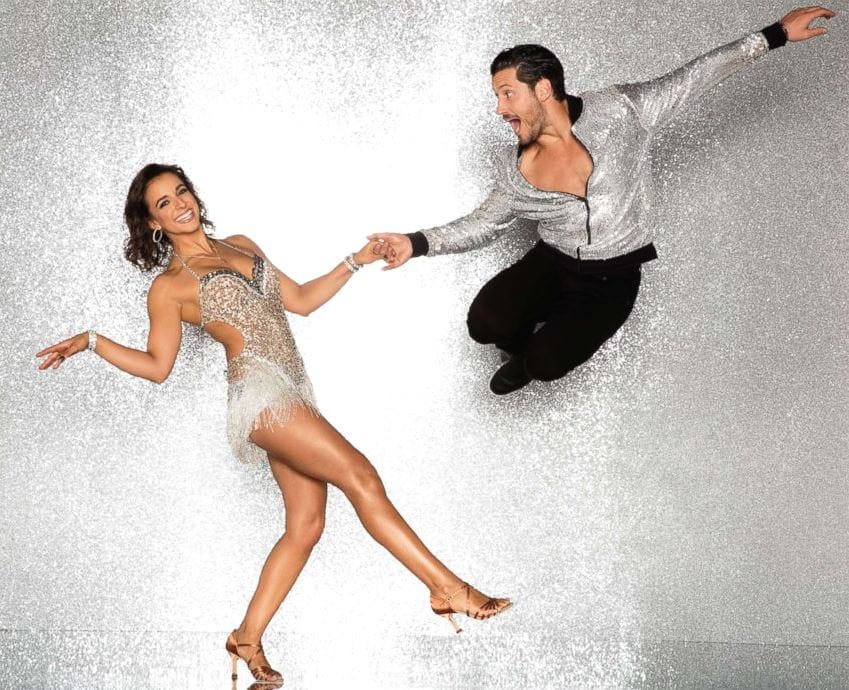 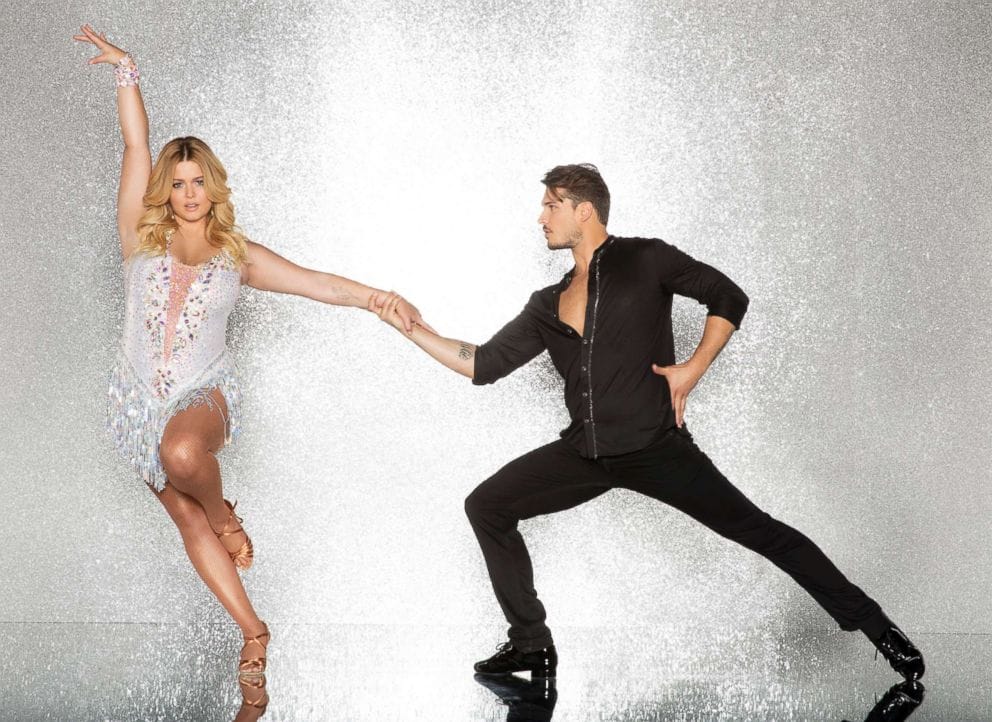 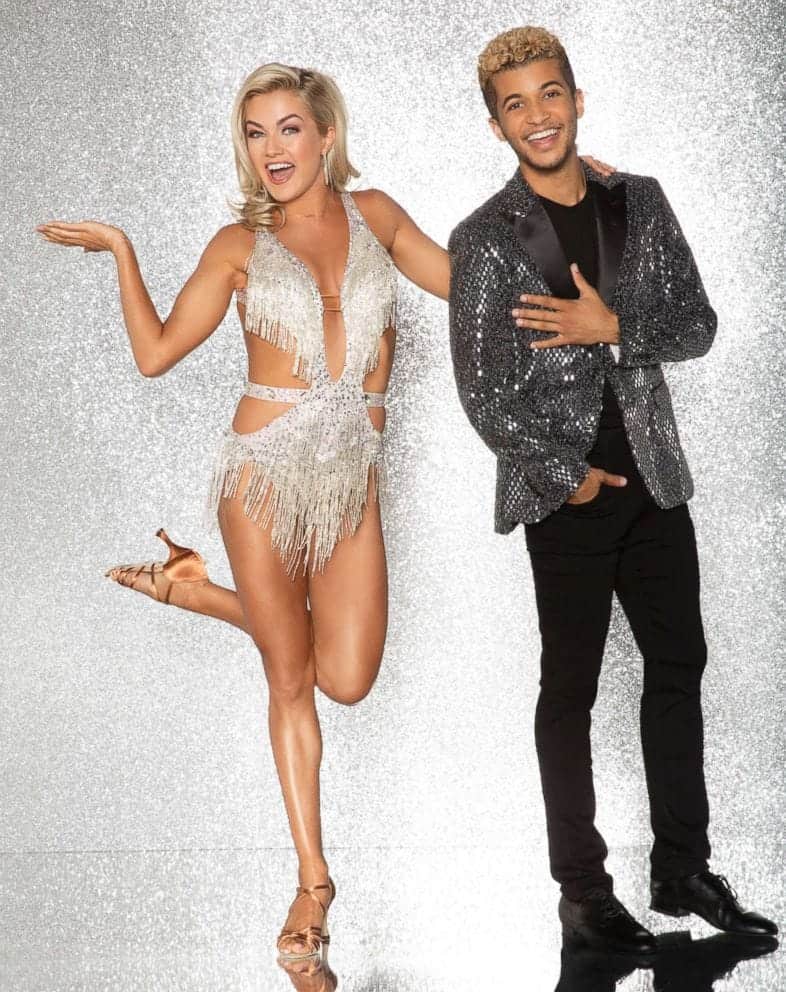 TELL US – WHO DO YOU THINK WILL WIN THIS SEASON OF DANCING WITH THE STARS?