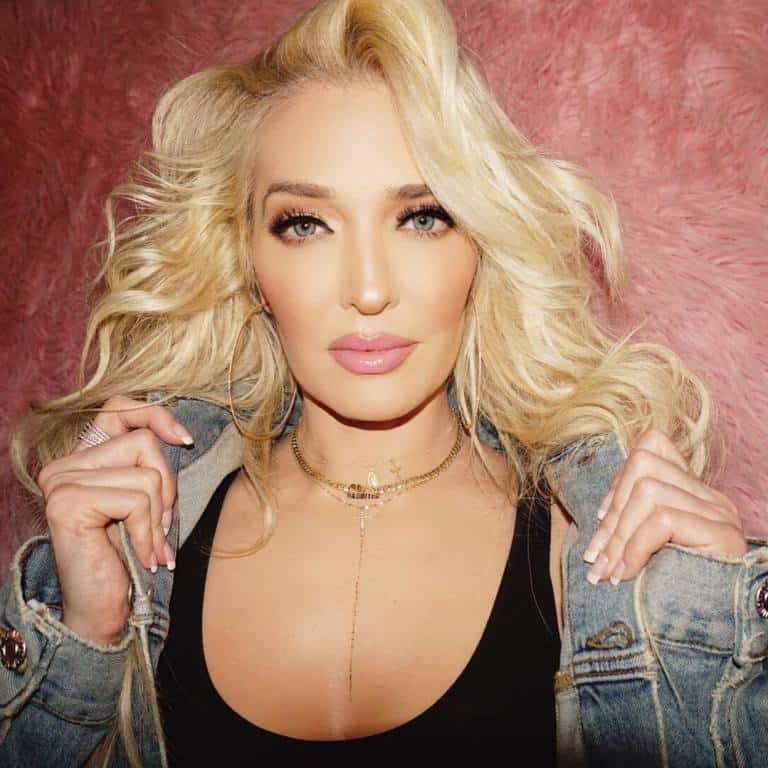 Real Housewives of Beverly Hills star Erika Jayne has seen her popularity shoot up thanks to her participation on the Bravo reality show, but a new report is now claiming she is not being appreciative of her fans!

According to OK! Magazine, eye witnesses who attended the GALORE Girlcut Festival on August 20 reveal Erika was quite the diva when it came to her fans.

“Her assistants were taking people’s phones and erasing the bad photos of Erika,” revealed an eyewitness of when fans asked for a photo with Erika.

“Once they found a ‘good picture’, they’d add a flattering filter and warn the fan to only post that one to social media,” adds the eyewitness. Yikes!

Apparently some of Erika’s fans indulged in her diva demands while others left over the silly behavior.  “Fans were walking away laughing at the ridiculousness of the situation,” concluded the eyewitness.

OK! goes on to add that Erika is so obsessed with looking perfect and is only willing to take photos with her fans if her team can take the picture and then edit it so she looks her best.

TELL US – WHAT DO YOU THINK OF ERIKA’S DEMANDS WITH HER FANS?