RHONY’s Sonja Morgan Got Drunk and Caused Injury to Josh Flagg at His Wedding! 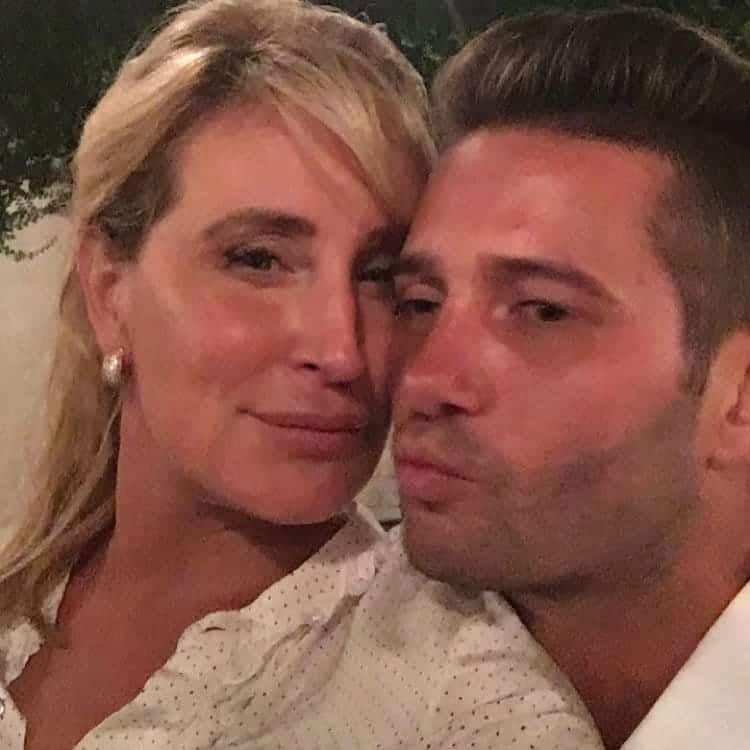 It seems Sonja Morgan’s drunken antics do not begin and end on the Real Housewives of New York!

According to a new report, the Bravo reality star apparently got so drunk at her friend and fellow Bravolebrity Josh Flagg’s pre wedding dinner that he ended up with a gash on his head thanks to Sonja!

Sources tell Page Six that Sonja “pulled Josh’s jacket when he walked by, and he fell face-first into the table. They had to put makeup over the gash on his forehead for the wedding pictures.” Yikes!

Good news for Sonja as Josh, star of Bravo’s Million Dollar Listing LA who wed Bobby Boyd at the Beverly Hills Hotel, was quite forgiving of her shenanigans.

Josh told Page Six, “Sonja and I have been great friends for many years, and any wounds she may or may not have inflicted on me are well welcomed. I love her dearly.”

Oh but it gets even better as Sonja, 53, also spoke to Page Six explaining her version of events. She revealed she didn’t cause Josh to fall but that he fell on his own when he leaned over to look at her jewelry, adding that she had to grab him by his err man parts to prevent a total disaster. No folks, we are not making this up!

Sonja stated, “We’d all had dinner first. It was several courses and wines at Tao, then we went over to the Beverly Hills Hotel, where everyone was staying. We were all hanging out, and Josh leaned over to look at my diamond-and-pearl necklace, but he unfortunately tripped over and I had to literally catch him by his b*lls.”

She continued, “Yes, it is true I had to grab him right between the legs, and held him up by the b*lls. He’s a tiny thing so it wasn’t hard. He may have banged his head, but it wasn’t bad.”

“He had a little nick on his face, but if you look at the wedding pictures, he was fine and he looks great,” added Sonja.  “That’s just the way we roll. He is the male version of me. We just have that crass, bawdy sense of humor with each other. I am so happy that Josh and Bobby found each other.”

Well apparently all’s well that ends well. Below are photos from Josh’s wedding!