Home Don't Be Tardy Kim Zolciak Claps Back at Miss Lawrence For Saying She’s Had Lots of Plastic Surgery!

Kim Zolciak Claps Back at Miss Lawrence For Saying She’s Had Lots of Plastic Surgery! 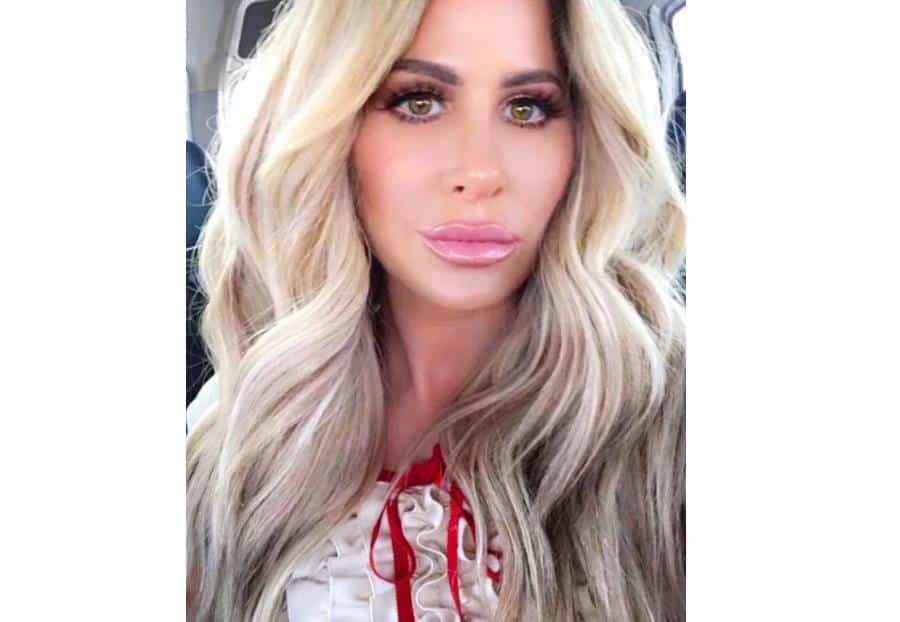 In today’s news, Kim Zolciak-Biermann, who has been open about having lots of plastic surgery and has been featured on her reality show Don’t Be Tardy having multiple plastic surgery procedures, is apparently upset at Miss Lawrence for publicly talking about it!

The drama began when Fashion Queens star Miss Lawrence appeared on Sunday night’s episode of Bravo Watch What Happens Live, during which Andy Cohen read a fan question asking Derek J. if he thought Kim and her 20-yr-old daughter Brielle Biermann have had too much plastic surgery done to their faces.

Derek J. gave a safe answer while Miss Lawrence interjected and responded saying , “She done did something to her nose, her brow bone, her hairline bone, her jaw bone. Her eyes.”

Well Kim, 39, who still denies having ever had a nose job didn’t take too kindly to Miss Lawrence’s comments and clapped back at him via Twitter!

She wrote, “Sweetie @lawrenceatl, didn’t touch my brows, eyes, jaw, whatever else u said. If u find a surgeon who will work on some1 on heavy duty blood thinners let me know. Been on them almost 2 yrs to the day! Don’t act like you know me. I haven’t seen you in years.”

Brielle also chimed in tweeting, “Y’all act like she’s just laid up in a bed getting work done everyday! you see her on snapchat/instagram EVERYDAY! doesn’t even make sense.”

y'all act like she's just laid up in a bed getting work done everyday! you see her on snapchat/instagram EVERYDAY! doesn't even make sense https://t.co/aXqciGPpBh

Allrighty then. That’s their story and they’re sticking to it! But we’ll let you be the judge! Below is a before and after photo of Kim! 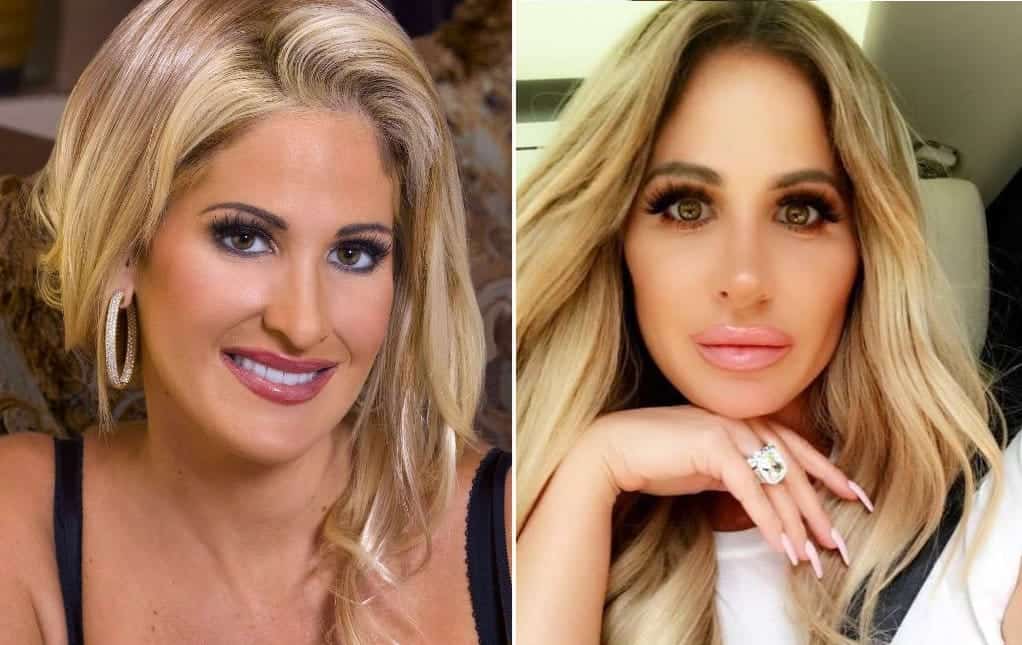 TELL US – DO YOU BELIEVE KIM HASN’T HAD MUCH PLASTIC SURGERY DONE TO HER FACE?