Home Keeping Up With the Kardashians BREAKING – Kylie Jenner Is Pregnant! Find Out Who is the Father!

BREAKING – Kylie Jenner Is Pregnant! Find Out Who is the Father! 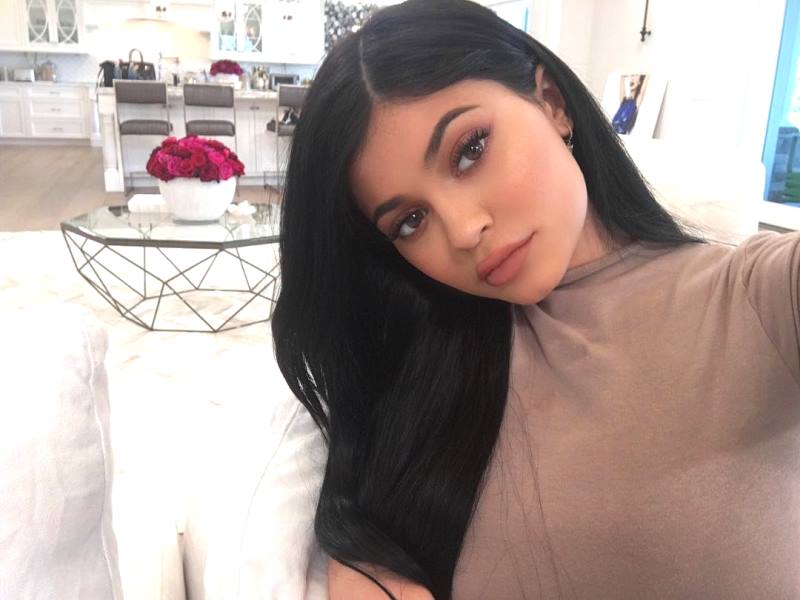 TMZ is reporting the 20-year-old Keeping Up With the Kardashians star is expecting a baby girl.

Who is the father? Not her ex Tyga but her current 25-year-old rapper/singer boyfriend Travis Scott. The two started dating in April.

According to TMZ, Kylie began sharing the good news with her friends earlier this month and Travis has been informing his friends as well.

Kylie also posted the photo below on her Snapchat which appears to be showing a baby bump. But for the past few months on her Instagram page, she’s been mostly posting photos from the waist up. Wowzers!

PEOPLE is also confirming the news, adding that Kylie is “excited” and due in February of 2018. 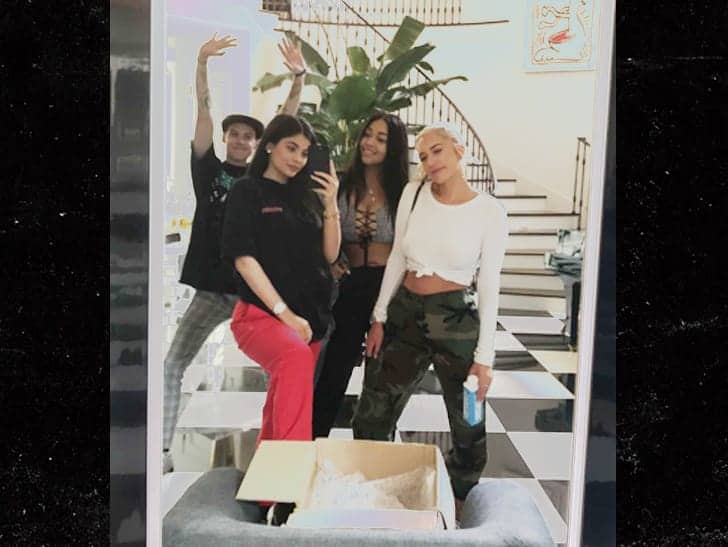 Below is a photo of Kylie’s baby daddy to be Travis. He once dated singer Rihanna. 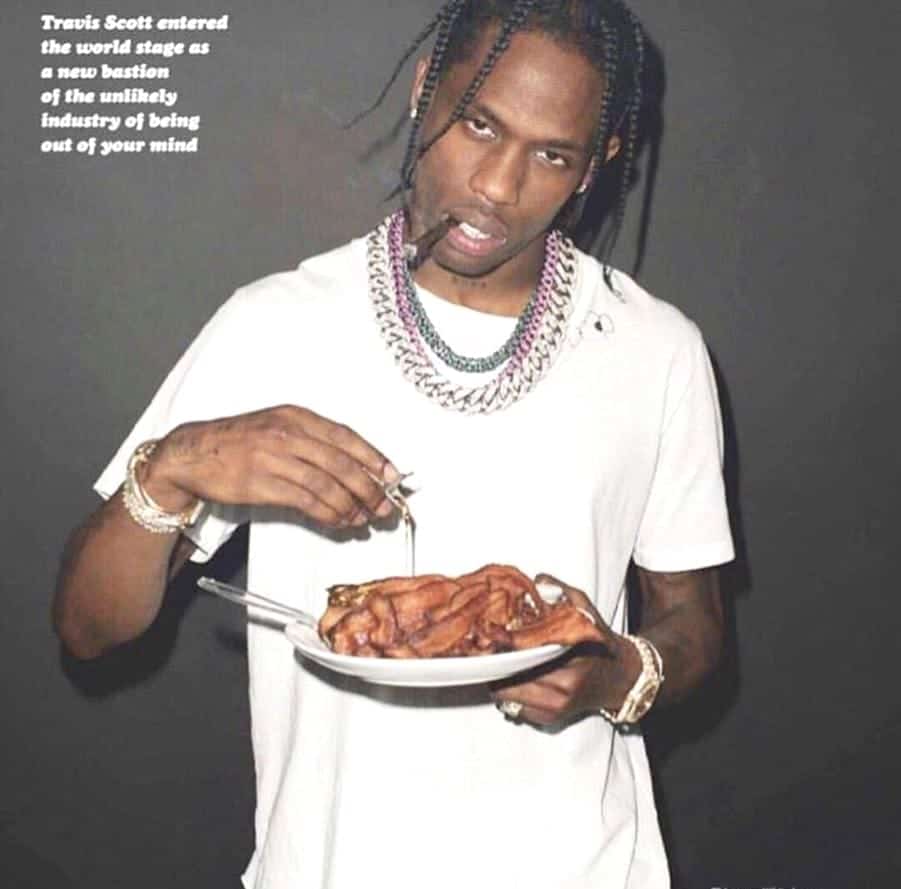 Rapper/Singer Travis Scott is the father of Kylie’s baby

TELL US – THOUGHTS ON KYLIE BEING PREGNANT?