VIDEO – Watch the Real Housewives of Dallas Mid-Season 2 Trailer! Brandi Accuses Cary of Having an Affair? 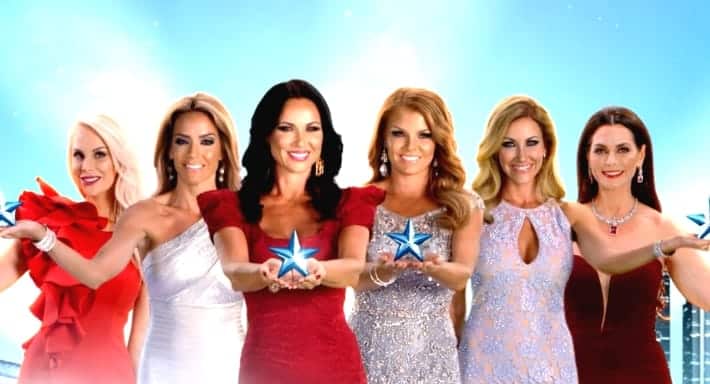 Bravo surprised us with the release of the Real Housewives of Dallas Season 2 Mid-Season trailer, and we must say it is quite epic!

Based on the two-minute sneak peek below, we can expect a TON of drama and of course controversial housewife LeeAnne Locken will be right in the thick of it!

LeeAnne continues to bring the cray cray as she is accused by Brandi Redmond of threatening to slit her throat as well as strangle their castmate Cary. We will see Cary Deuber’s husband Mark Deuber confronting LeeAnne as he accuses her of spreading gay rumors that he was “soliciting men for favors.” Viewers will also get a glimpse of LeeAnne reuniting with her mother as they try to mend their “difficult relationship” and she tries to move past what she has described as a bad childhood.

However it’s not just the LeeAnne show as the ladies take a wild trip to Mexico during which Brandi springs out a s*x toy much to the horror of Miss Goody Two Shoes Kameron Westcott.

The biggest shocker however is an upcoming feud between friends Brandi and Cary as Brandi appears to insinuate that Cary had an affair with her husband Mark while he was still married. She accuses Cary of being Mark’s former nanny (with his ex-wife). Yikes!

You can watch the explosive mid-season trailer below!

TELL US – ARE YOU LOOKING FORWARD TO THE REST OF THE RHOD SEASON?