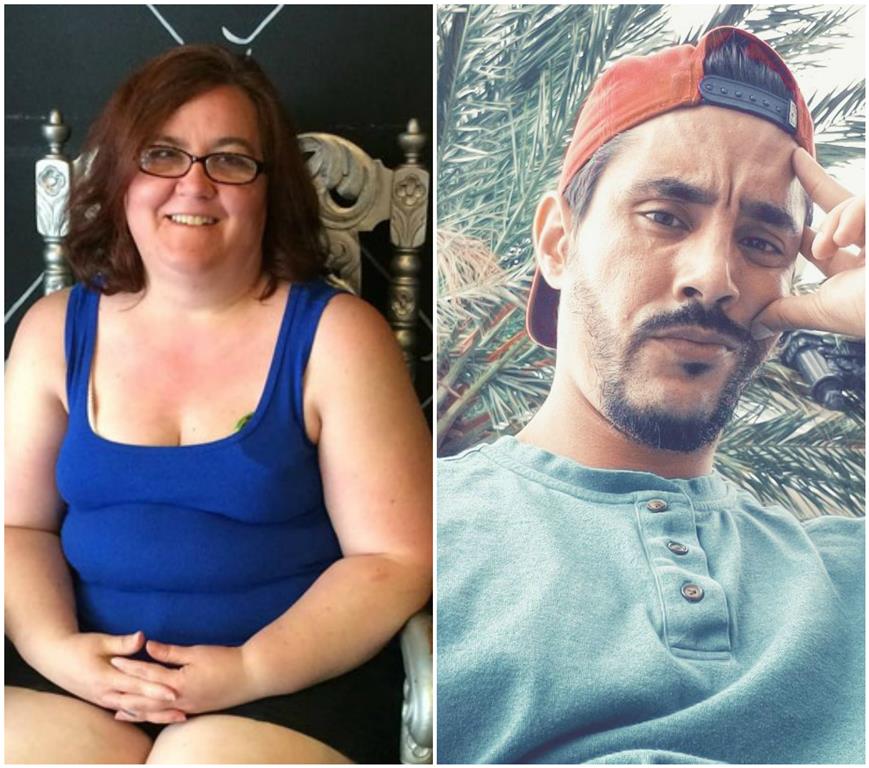 Just one month after the TLC reality star announced he was quitting the show, we can now report to you that Danielle is suing Mohamed for $12,500!

According to the Ohio Sandusky Municipal Court documents, Danielle filed a civil lawsuit against Mohamed on September 8 with the help of an attorney. 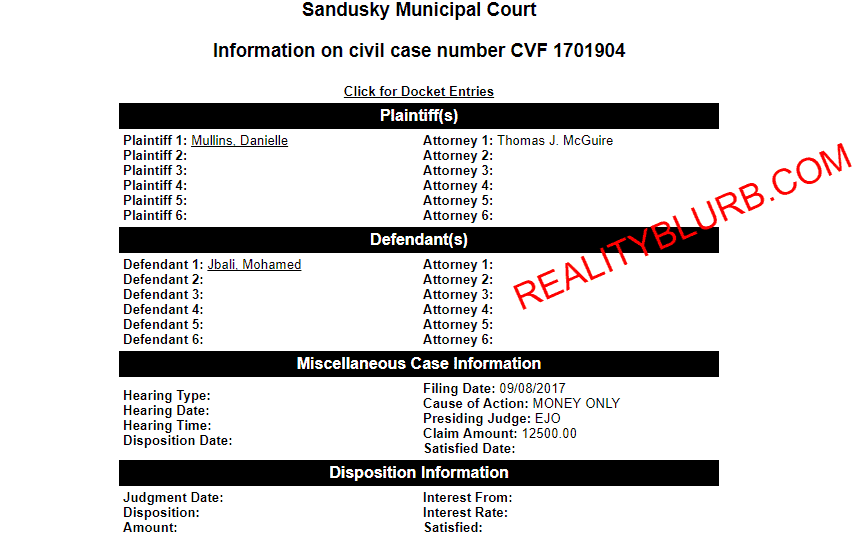 The case docket shows a certified letter/summons was sent to Mohamed on Sept. 8 to serve him with the lawsuit but there’s no word yet if Mohamed ever got served. The docket showed the tracking number and upon tracking the letter, it shows it hasn’t been updated since it was still in transit on September 11. A screenshot of that is below – 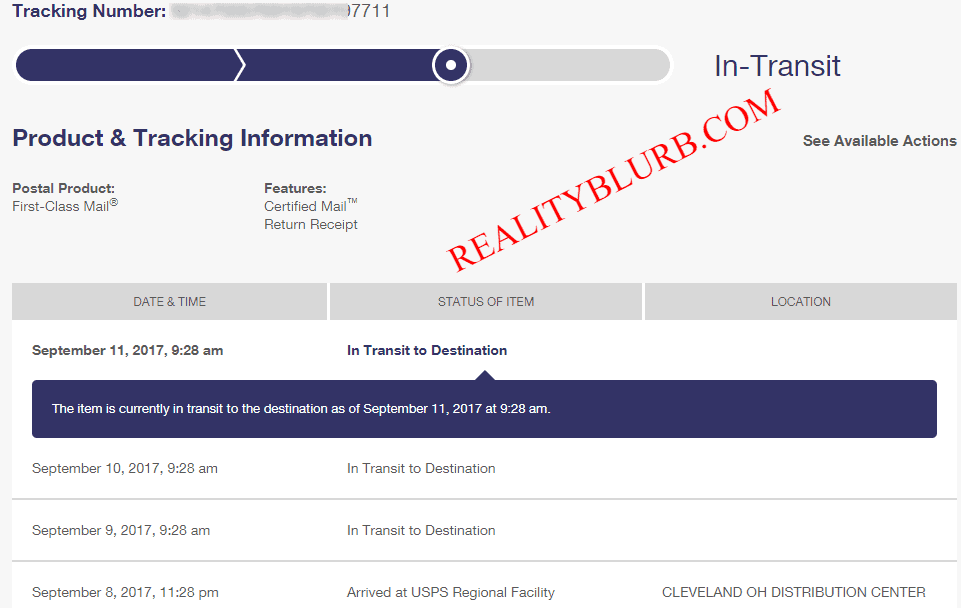 We also have to point out that Danielle filed this lawsuit on September 8, a day after she announced on her Facebook page that she had parted ways with her new talent managers. Coincidence? I think not. Seems like she decided to go rogue as the new managers wanted her to move away from the Mohamed drama and do a makeover show about her weight loss journey. It however seems Danielle would rather sue Mohamed as perhaps an attempt to extend her story-line on 90 Day Fiance. However without Mohamed in the picture, it’s highly unlikely TLC will ask her back.

Moving on, as Mohamed, who has yet to comment on this lawsuit if he even knows about it, took to his Instagram on Friday (9/29/17) to tell his fans that he just received an offer for another reality TV show!

In a video posted by him, he reveals he’s not sure he wants to do it but admits the money is making him lean towards saying yes. He closes out the video by stating he will likely take the offer! Below are his comments from the video –

“Hello my friends. I just got some people contacting me about another TV show. I don’t know. Do you think I should go for it? Should I go for another TV show? It’s so confusing. I don’t feel like doing any TV anymore. But the money is making me want to do it but I don’t know. Anyways I think I’m going to be on TV again soon.” 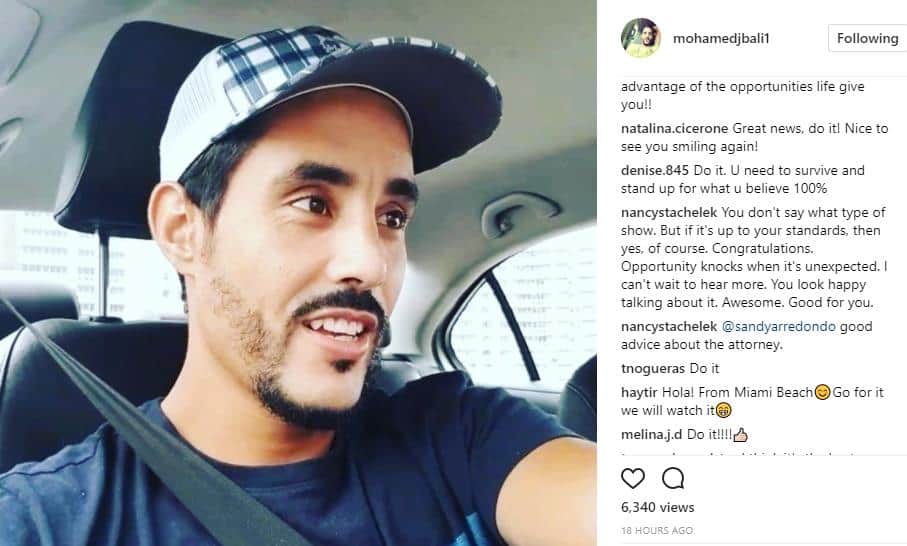 TELL US – THOUGHTS ON THE LAWSUIT? AND DO YOU WANT TO SEE MOHAMED ON ANOTHER SHOW?