90 Day Fiance’s Elizabeth and Andrei UPDATE! Are They Still Together? 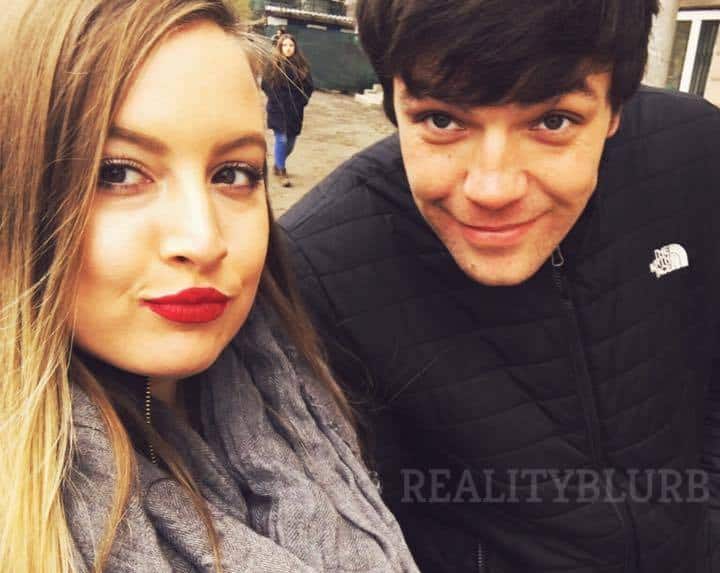 So what about spoilers and updates for the couple? For starters, we did discover that Elizabeth is actually an actress!

Yes we know what you’re thinking but this is actually the real deal. In doing some digging, it turns out the couple has actually been together for close to two years and got engaged back in August of 2016.

As for Elizabeth, full name Elizabeth Potthast, she is both a talent scout and an actress who has had some minor roles here and there including playing a cashier on Homeland in 2011. Her Instagram page also lists her as a singer. Below is an acting headshot. 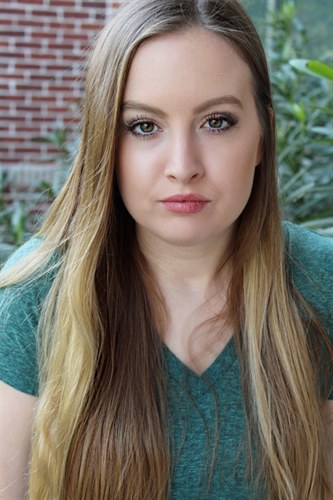 When it comes to Elizabeth and Andrei Castravet’s current status as a couple,  it took a lot of digging but we can reveal that they are definitely married! According to their marriage license, it appears the couple tied the knot on October 5, 2017 in a courthouse wedding in Tampa, Florida. Congrats to them! A screenshot of their marriage certificate is below – 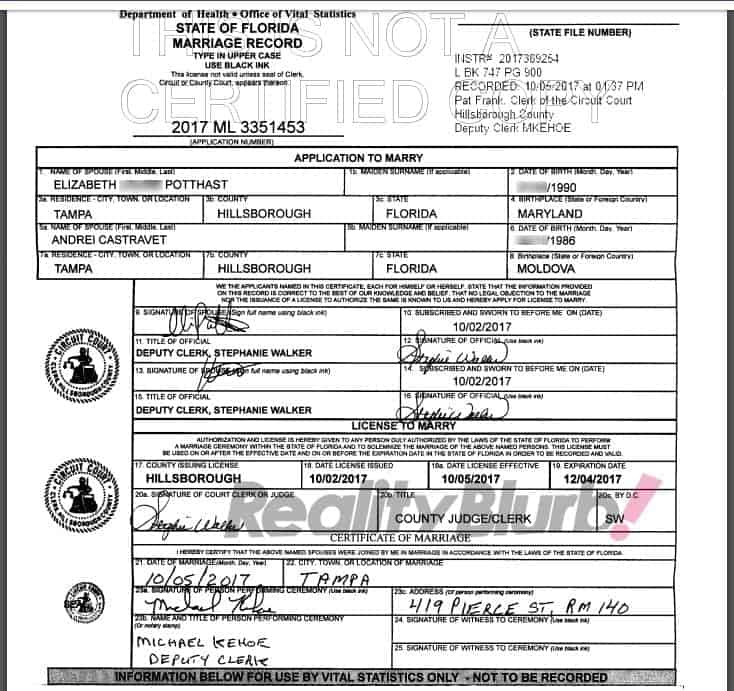 This marriage license shows Elizabeth and Andrei got married on October 5, 2017.

UPDATE (12/17/17) – Elizabeth and Andrei are still going strong months after getting married. Elizabeth recently shared a picture with Andrei on her Facebook page. That screenshot is below. 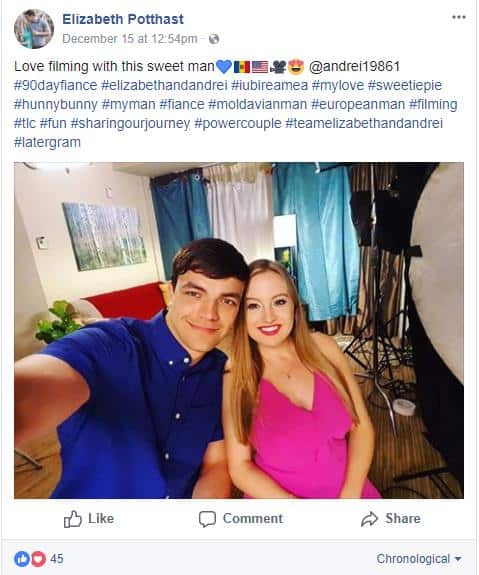 You can keep checking back here for updates as we will post any new info we can find on the couple! In the mean time, we will continue to follow their journey on TLC.

More Photos of Elizabeth and Andrei are below! 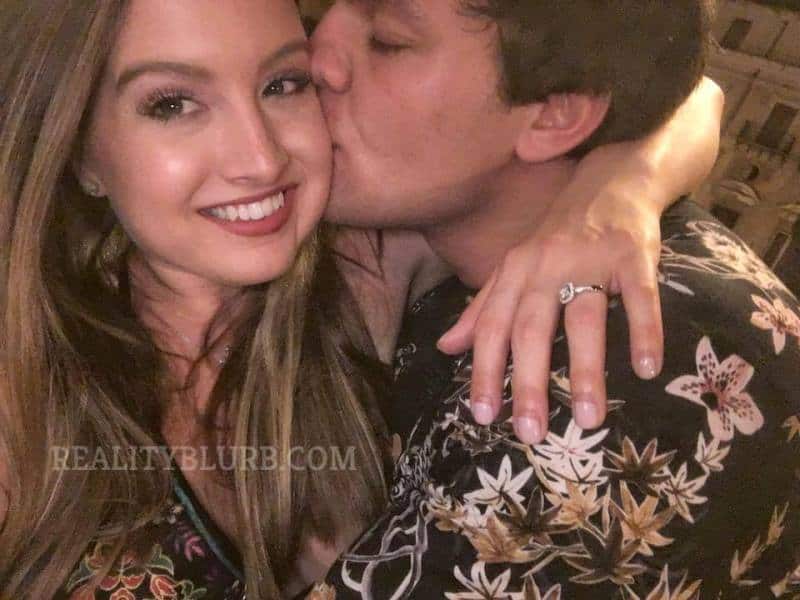 Andrei and Elizabeth got engaged in Sicily in August of 2016 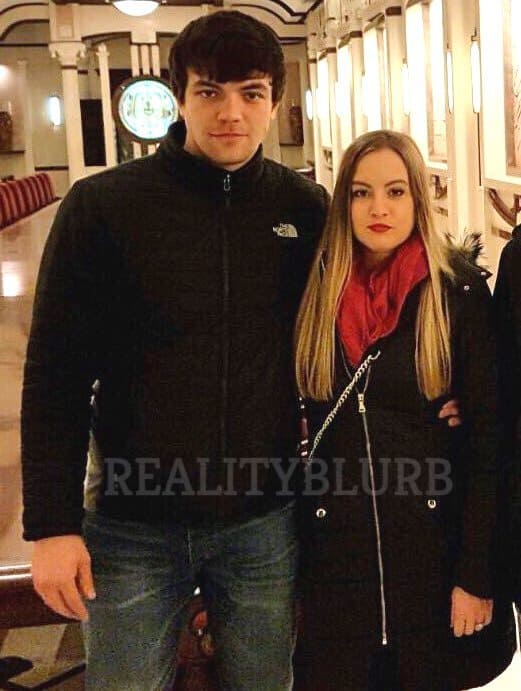 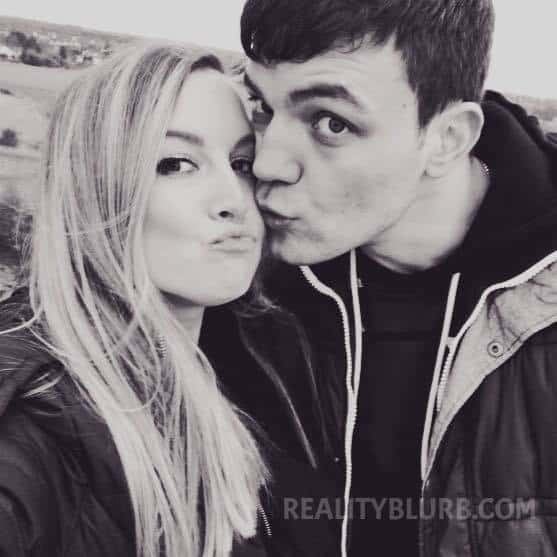