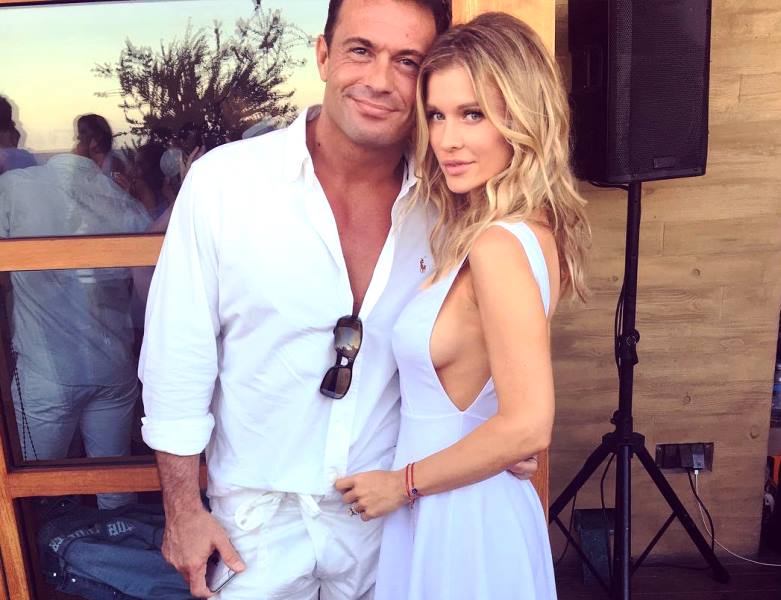 Two months after her divorce from ex-husband Romain Zago was finalized, Joanna Krupa is opening up about what led to the split plus her decision to freeze her eggs.

In a new interview with Us Weekly, the former Real Housewives of Miami star shares that a long distance marriage played a role in her divorce.

“My ex-husband and I did the LA-Miami thing but I feel like it’s definitely healthier if two people are in one city,” she reveals. “The bicoastal relationship was really tough and I think that really had a lot to do with why we’re not together right now. Traveling from L.A. to Miami and then also traveling out of the country. It would be nice to meet somebody local and just settle here.”

When asked if a reconciliation could be in the cards, Joanna responds, “We’re friends. We talk on a daily basis. But I think when things go wrong I don’t know if there’s a way to go back.”

And in a separate interview, the 38-yr-old model is refreshingly honest when she opens up about her biological clock and freezing her eggs as she still hopes to have children and a family of her own some day.

“Thank goodness I froze my eggs,” Joanna tells Life & Style. “I would honestly be freaking out right now if I didn’t.”

Joanna reveals she wants two kids, ideally a girl and a boy, and advises women to think about freezing their eggs before it’s too late.

“You don’t want to wake up one day and be like, ‘My God, what was I thinking?’” she says. “I decided a few years ago to freeze them so I would be safe.”

“You never know what life will bring,” continues Joanna. “What if that moment comes when you can’t have kids?”

TELL US – DO YOU THINK A MARRIAGE CAN SURVIVE LONG DISTANCE?

In this article:Joanna Krupa, Romain Zago

Kim Richards’ Book is Being Released Again After Being Canceled, Get Details About RHOBH Alum’s “Blazingly Honest” Memoir Which Comes...

RHOP Star Candiace Dillard Defends Erika Jayne Over Housewife and Hustler Documentary, Says it Was Made to “Villainize” RHOBH Star as Fans React 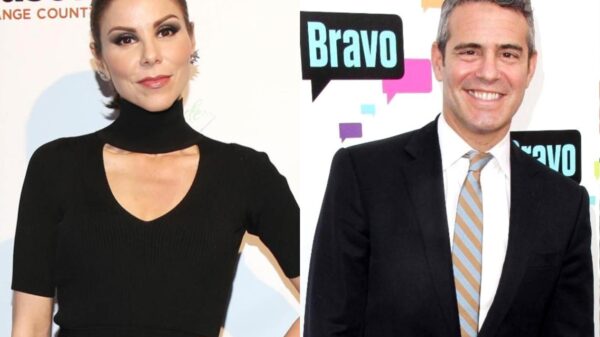 Heather Dubrow on Why She Agreed to Return to RHOC, Admits She Left Due to a ‘Culture Change’ as Andy Cohen Dishes on the Reason It’s Right for Her to Rejoin Series