Married At First Sight Season 1 Update: Who Is Still together? 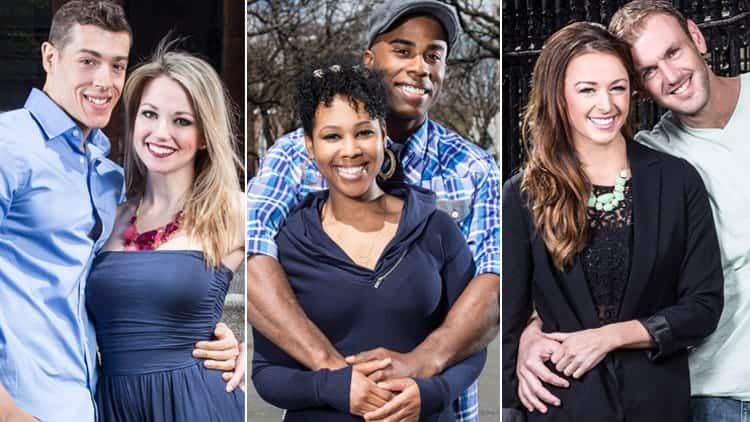 Season 1 of Married At First Sight aired with 6 strangers getting married after a mere introduction, honeymoon, and then moving in together.  Six weeks compressed into a stressful experiment if you ask me. We all thought they were crazy but 5 seasons later and 15 couples married and counting, the million dollar question is, who is still together? You can see the couples updates below. 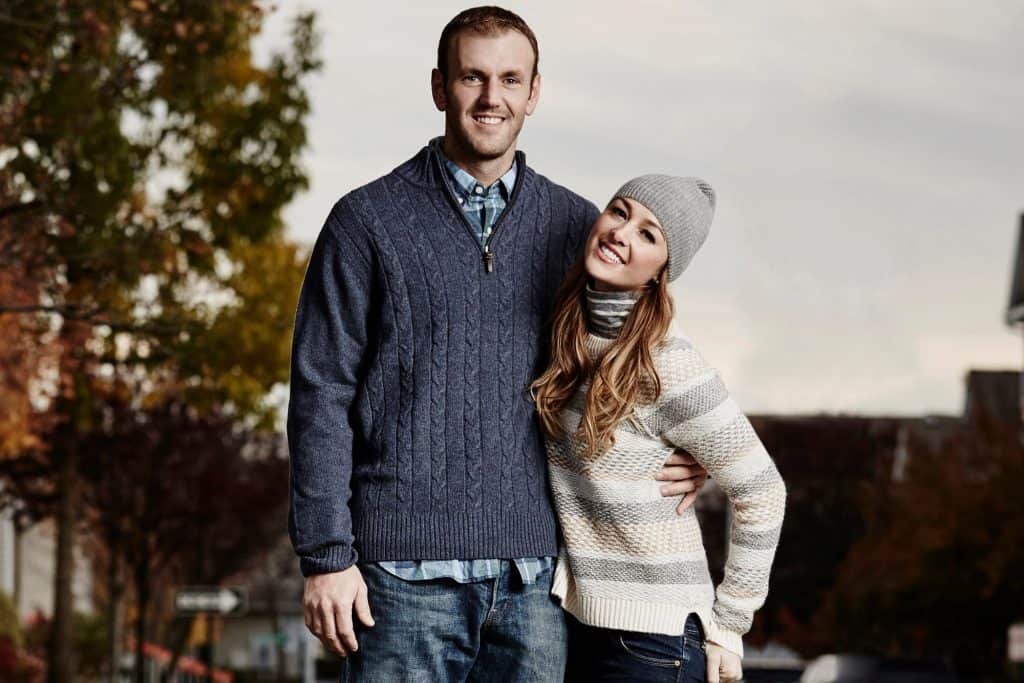 If there were ever a gold standard or success story for Married At First Sight, Doug Hehner and Jamie Otis’s pictures will be all over it. It wasn’t love at first sight for the couple, who have now being married since March of 2014, as Jamie stated that even though Doug was nice, they had zero chemistry. However they found a way to make it work and are still together today! It however hasn’t always been roses for this couple, as they suffered a miscarriage in 2016 before finally giving birth to their beautiful daughter Henley Grace on August 22, 2017.

Jamie currently wears many hats as in addition to being a new mom, she is a also a Nurse, entrepreneur, TV host and writer of her own memoir Wifey 101

. Talk about using your opportunities wisely. We can say Jamie and Doug are still happily married and enjoying being new parents. Doug recently shared the cute photo below of the couple’s family on his Instagram page! You can also keep up with Jamie on her Instagram page as well. 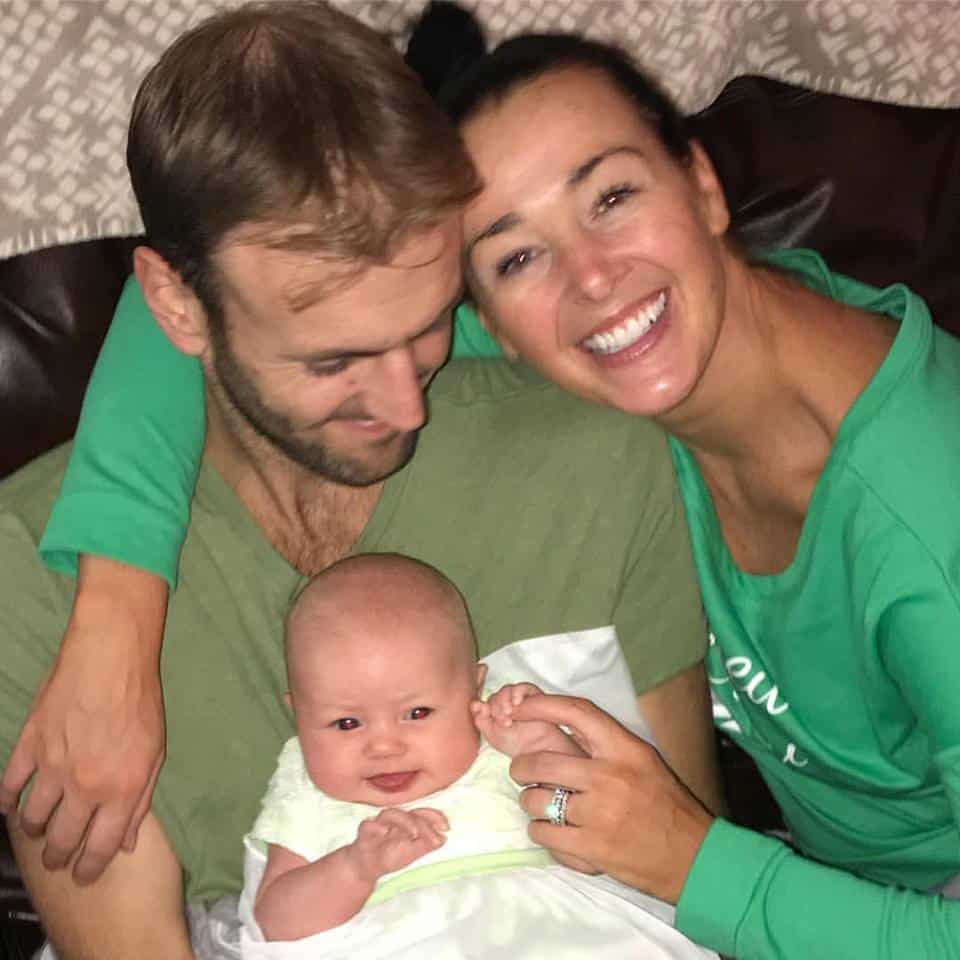 Jamie and Doug with their daughter Henley Grace 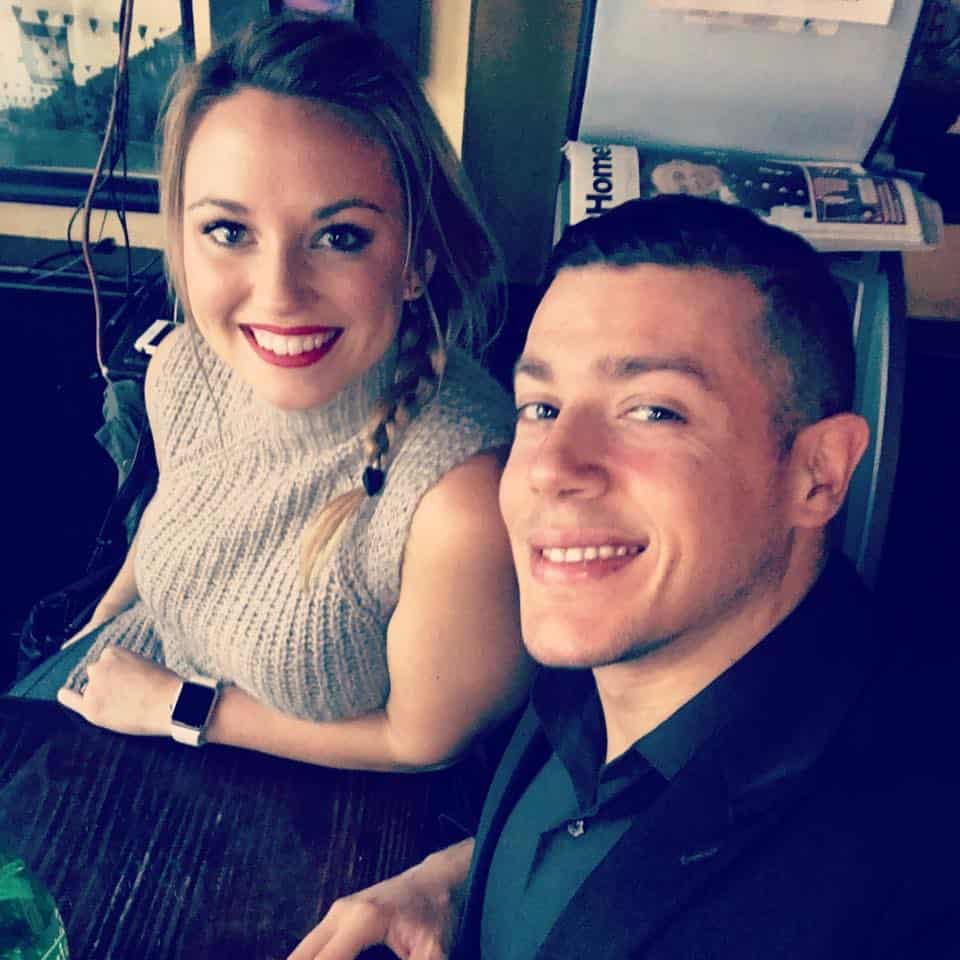 Cortney Hendrix and Jason Carion are another success story, but unlike Doug and Jamie they seemed to have chemistry from the start. However their busy schedule was a little challenging at first, plus Jason lost his mother during the process which was a very difficult time for him. The good news is it seems these lovebirds have finally got the hang of it as they are still together today.  While they have no kids at the moment, they are looking forward to starting a family when the time is right.

Courtney shared the photo below on her Instagram page on October 12.  And just days ago, Jason also shared a picture with Cortney at a wedding. That post is below. 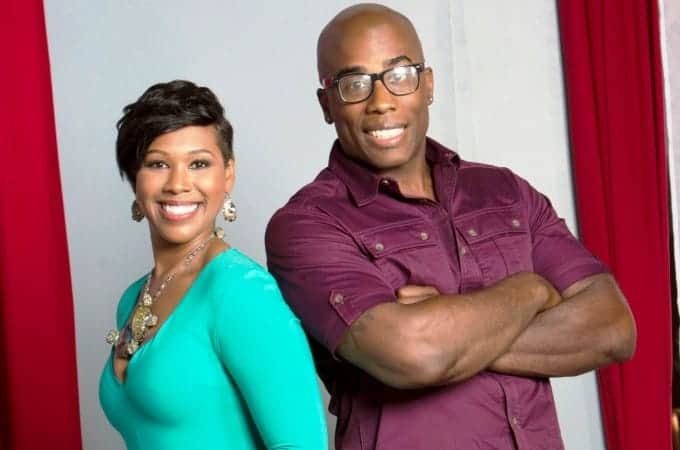 Both Monet Bell and Vaughn Copeland seemed to have the most spark as they even consummated their marriage the first night. Unfortunately the spark didn’t last very long. They argued back and forth and couldn’t seem to get back on the same page. Even with the experts’ intervention, they were unsuccessful. It wasn’t surprising that they couple didn’t stay together after the 6 weeks experiment.

Today, Monet is single and trying to mingle in New York City following her own FYI reality spinoff series called Black Love. You can check out what she’s up to via her Instagram page. As for Vaughn, he welcomed his first child, son Zaire, back in late 2016 with his girlfriend Jenny Faber.  Vaughn and his girlfriend are still together and appear to be living in Germany with their son. 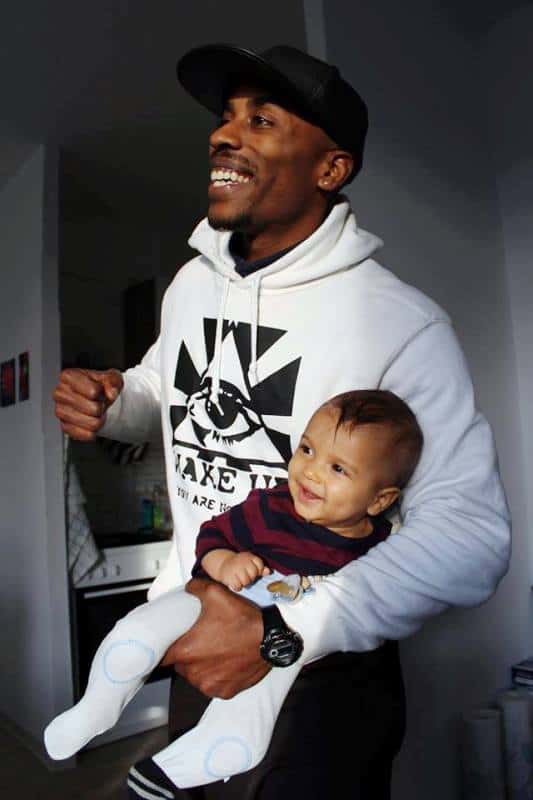 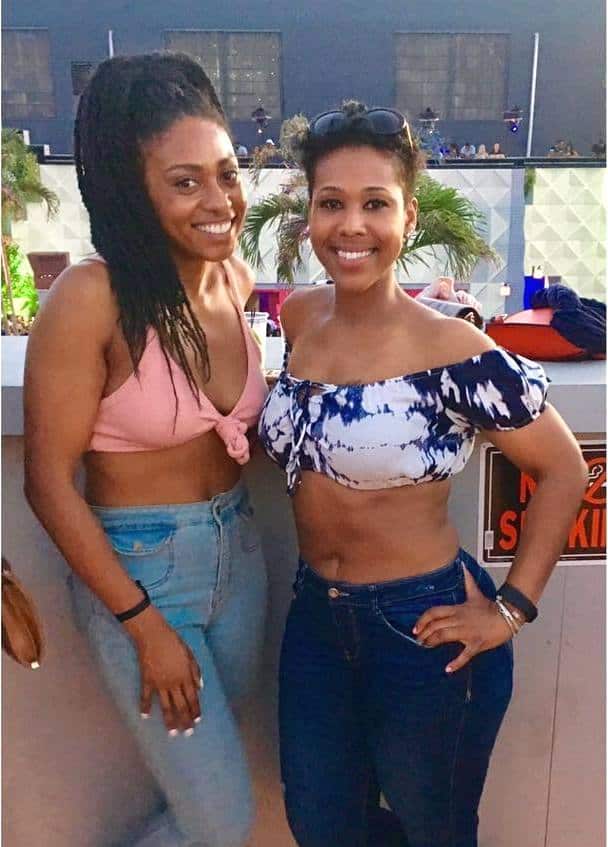 Monet poses with a friend in this recent photo from 2017. She looks great!

As we end this update on the MAFS season 1 couples, we can also report to you that the show is currently casting for season 6 in the city of Dallas. All you brave singles looking to find the one can fill out the application on the MAFS casting website. 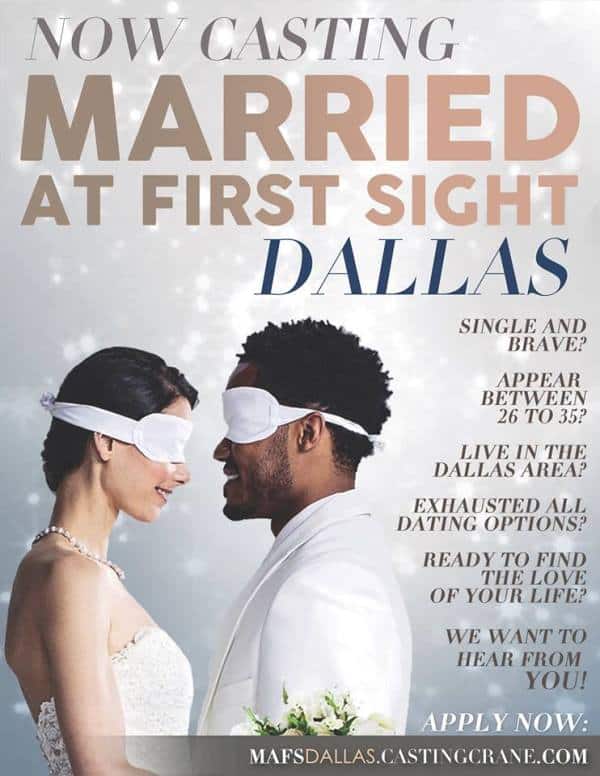 TELL US – WHAT ARE YOUR THOUGHTS ON THE UPDATES ON THESE MAFS COUPLES?