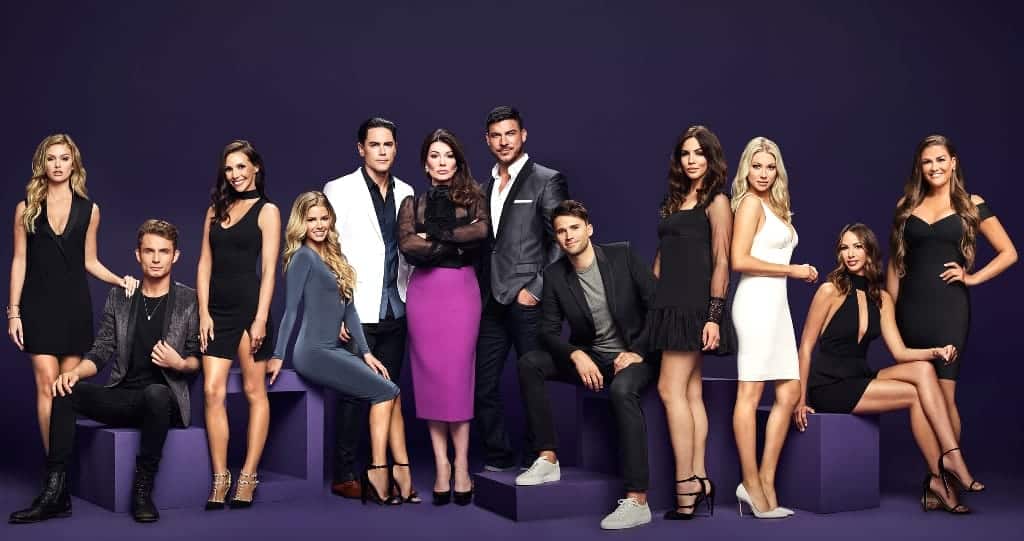 Get ready as the sixth season of Vanderpump Rules returns to Bravo on Monday, December 4 at 9/8c!

Even better, Bravo released the video trailer today which shows this upcoming season might just be the most dramatic yet.

As for what we can expect, the press release states:  “Lisa forges ahead with her plan to add another restaurant to her growing empire but when her new partners, Tom Sandoval and Tom Schwartz, show their inexperience, the veteran restaurateur butts heads with them every step of the way. Newly single and nearly divorced, Scheana finds herself at the center of the SUR gossip when rumors about her new relationship begin to swirl. Ariana and Tom face one of the biggest fights of their relationship, as Tom’s loyal dedication to his friends makes Ariana feel like an afterthought.”

The press release continues, “When Lala convinces Lisa to give her one last chance at SUR, the former outcast finds herself in an unlikely new role of peacekeeper, which complicates her friendship with James as he deals with a shocking rumor about his sex-life. Stassi tries to salvage her four-year relationship with Patrick, while Kristen devotes her energy to breaking up Jax and Brittany rather than focusing on her own relationship. Meanwhile, Jax finds himself faced with a shocking accusation that could risk losing the best relationship he’s ever had. Brittany wonders whether or not to stand by her man and the SUR gang is torn down the middle as they must decide where their loyalties lie.”

In the 2 minute video trailer below, we see Brittany hitting Jax during a fight, someone throws a drink in James’ face, Stassi cries after being dumped by her boyfriend on their anniversary, and Katie and Tom struggle in their first year of marriage!

Also Lala is back, and is friends with both Katie and Stassi, while Jax and James also forge a friendship.

TELL US – WHAT ARE YOUR THOUGHTS ON THE VANDERPUMP RULES SEASON 6 TRAILER?