Home Real Housewives of Atlanta News Porsha Williams Gets Gun Stolen After Being Robbed, Plus Will Phaedra Parks Appear on RHOA This Season?

Porsha Williams Gets Gun Stolen After Being Robbed, Plus Will Phaedra Parks Appear on RHOA This Season? 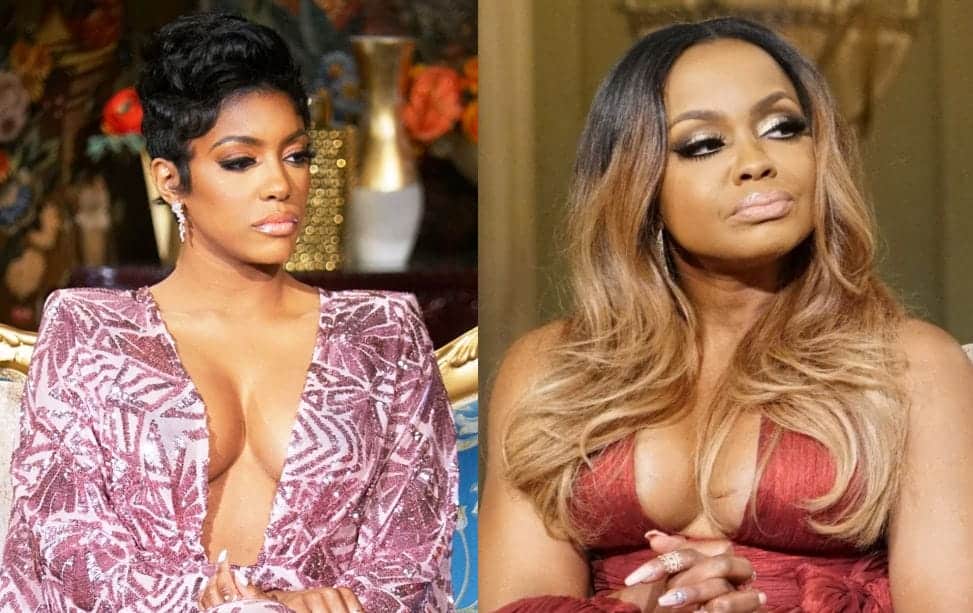 Porsha Williams must be a bit worried today after she had her gun stolen during a recent robbery.

According to a report by TMZ, the Real Housewives of Atlanta star got her Range Rover SUV broken into after she parked it in her assistant’s garage ().

Eyewitnesses reveal a man wearing a mask smashed the back window to break into the vehicle. A gun and other small value items got stolen.

The good news for Porsha is that she reportedly has a 2nd handgun to keep her safe. The police are said to be investigating this case.

Moving on to Frack or is it Frick? Phaedra Parks finds herself back in the headlines today as a new report reveals whether or not she is dating actor Shemar Moore, plus her alleged recent attempts to get back on RHOA after the network let her go back in May. Can we expect to see her this season?

First Phaedra, 44, sparked the romance rumors with actor Shemar, 47, after she posted a picture of them looking cozy over the weekend. Phaedra captioned the pic, “The look on #bae face when you tell him tonight is your night ? @swatcbs premieres on @cbstv & @globaltv @10/9c #1#babygirl Tune in! Set your DVR!”

Sources however reveal there is nothing romantic going here. “She’s not dating Shemar Moore but they speak occasionally and are friendly,” reveals an insider to Radar Online.

As for a possible return to RHOA, producers reportedly shut her down again despite multiple attempts to get back on the show.

“Phaedra spoke to the producers several times but they declined her attempt to earning a guest or cameo role this season,” a source states. Yikes.

Phaedra cut from the Bravo hit show after she made up a false claim about castmate Kandi wanting to drug and sexually assault Porsha. Phaedra’s defense was that someone had relayed those awful claims to her.

TELL US – THOUGHTS ON THE LATEST RHOA NEWS?