PHOTOS – See Peggy Sulahian Before and After Plastic Surgery Pictures! 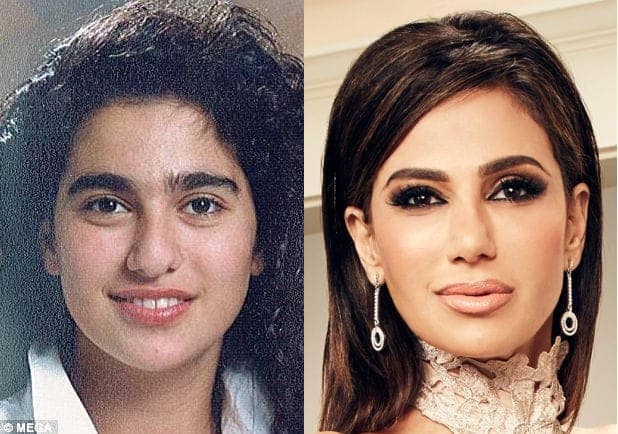 Bringing you today some before and after photos of Peggy Sulahian!

According to a shocking new report, the Real Housewives of Orange County star had her first plastic surgery procedure, a nose job, at the age of 17.

The Daily Mail was able to obtain a number of old school photos of Peggy, 44, which shows what she looked like before and after plastic surgery.

A source explains of why an underage Peggy underwent a nose job: “The official reason was a deviated septum, but Peggy was desperate to get her nose fixed for cosmetic reasons too.”

In fact, the photo below is a before and after of Peggy’s first nose job. We say first nose job because it appears she might have had another one based on her appearance today. 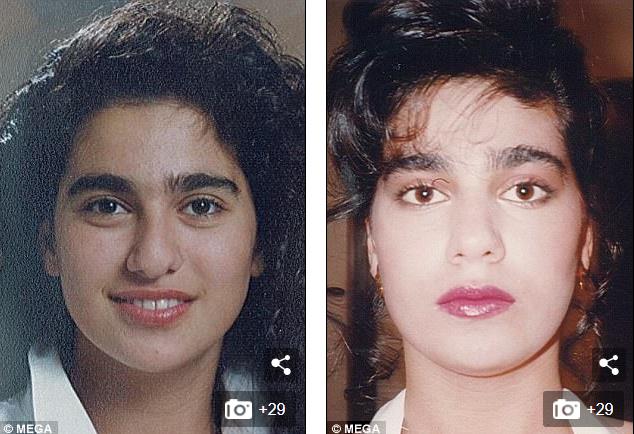 A before and after shot of Peggy after undergoing her first nose job at 17.

The insider added: “She hated [her nose] and thought it made her look ugly. She was often teased about her nose and “monobrow” at school and as she got into her later teens she got more and more obsessed about the way she looked.”

“The only reason her parents agreed to it was on medical grounds. They paid for half of the cost and health insurance paid out the other half,” continued the source.

As for Peggy, it is said that she was very pleased with the results of her nose job.

Her plastic surgery however didn’t stop there as the mother of three also had a boob job a few years after the birth of her second child.

“She’d had two kids and just hit her 30s and felt self conscious,” the source close to the family revealed.

Below is another young photo of Peggy with two of her brothers. Her brother Pol Atteu is on the left, and on the right is her brother Abraham. And call me crazy but Pol seems to bear a very strong resemblance to Peggy’s husband Diko Sulahian! 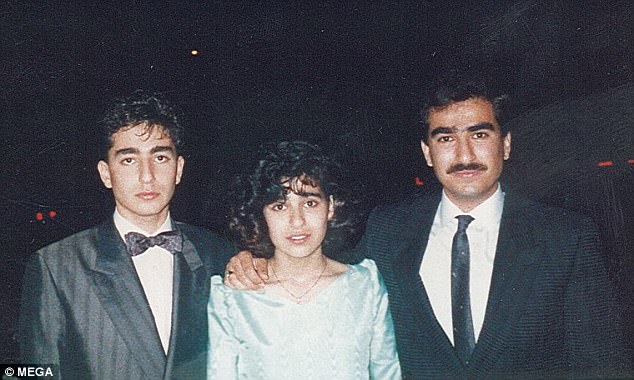 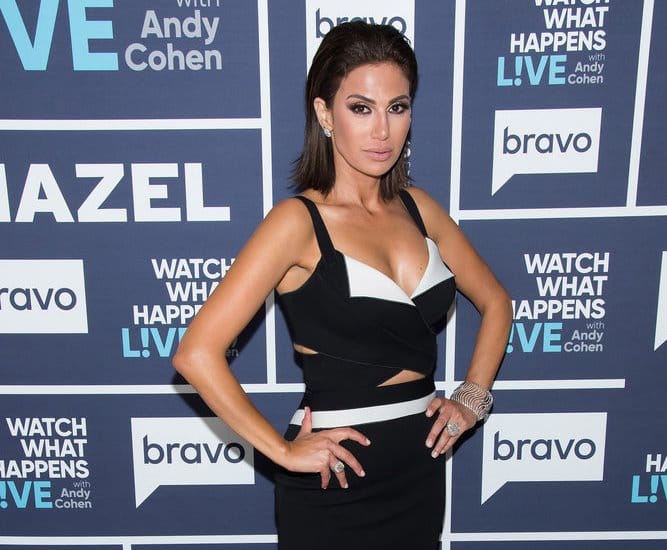 A current photo of Peggy. 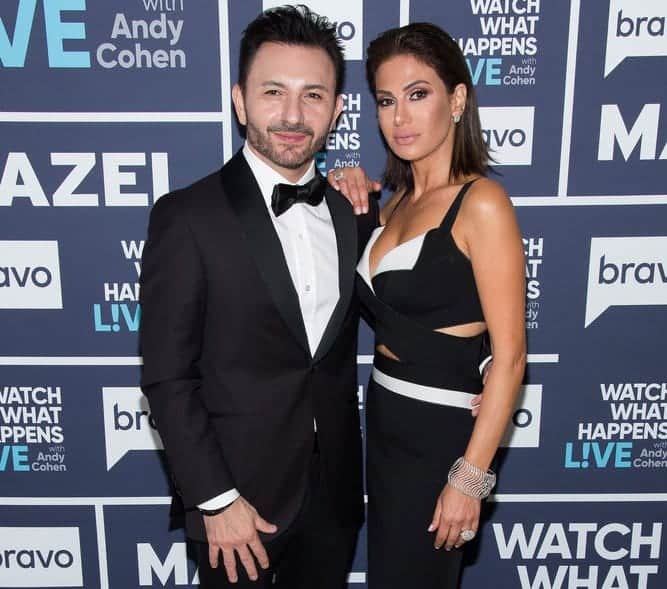