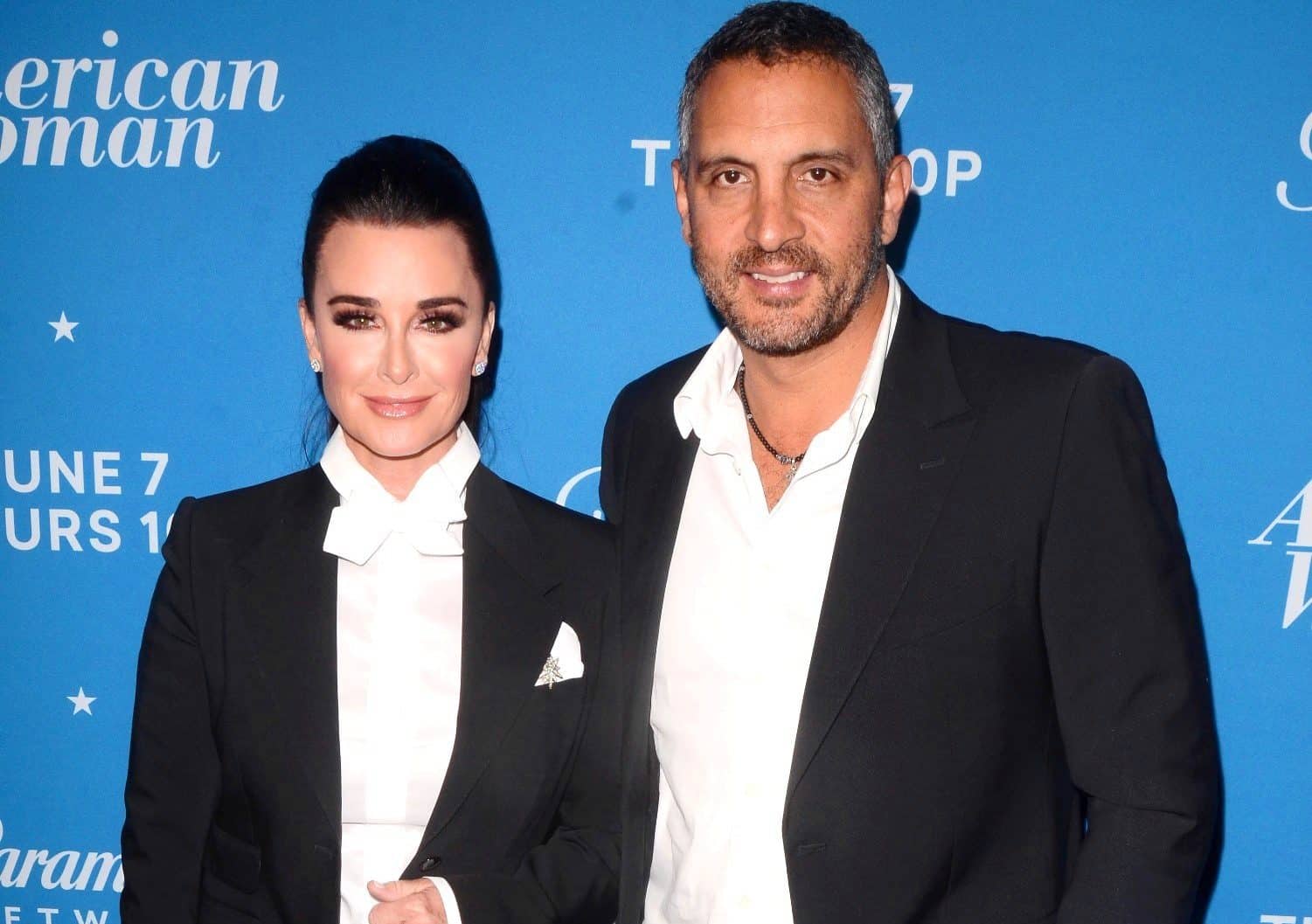 Do you have a couple of millions to spare? If so, you too can own the home of Kyle Richards and husband Mauricio Umansky!

The Real Housewives of Beverly Hills couple has just listed their Bel Air home for sale for the price tag of $6.995 million! You can see photos of the mansion below.

The 6,200-square-foot house boasts 7 bedrooms, 7.5 bathrooms, two ensuite bedrooms and a private maid’s quarters. Other features include a marble bathroom, a state-of-the art home theater with its own bathroom, a den with French doors leading to the pool, a basketball court, and a chef’s kitchen.

The listing also mentions the home was “exquisitely reimagined by Faye Resnick Design“.  Yes the same Faye from the RHOBH.

In addition to the listing price, the home is also available for rent at the rate of $50,000 a month.

If Kyle and Mauricio get the price they are hoping for, they would be walking away with quite a ton of profit. The MLS records show they purchased the home back in January 2011 for $3,050,000.

They did however do some extensive remodeling on the home which was originally built in 1957. It was reported they spent $1.5 million to renovate it back in 2015. So even with those costs, they still stand to walk away with over $2 million in profits. Not bad.

TMZ reports the home is being listed by none other than Kyle’s daughter Farrah Aldjufrie who works as a realtor at Mauricio’s real estate company — The Agency.

When it comes to their reason for selling, we reported back in October that Kyle and Mauricio had purchased a beautiful 10,600 sq ft, 7-bedroom, 8 bathroom property in Encino.

TELL US – THOUGHTS ON KYLE AND MAURICIO’S HOME?